PICS: There’s now a big train alongside the big plane at the glamping site in Enniscrone

Planes, trains and soon to be plenty of automobiles too.

If the sight of a Boeing 767 plane in the middle of a field in a small town in Enniscrone wasn’t already strange enough, it’s now been joined by three train carriages as the Quirky Glamping campsite begins to take shape.

After the three carriages arrived at Dublin Port late on Sunday night, a convoy of trucks transported them across the country overnight before arriving to fanfare from some bright eyed onlookers early on Monday morning.

Arrived safely in Dublin Port with @reid_freight. We're parked in the docks until 11pm. pic.twitter.com/ToUc7xsJFz 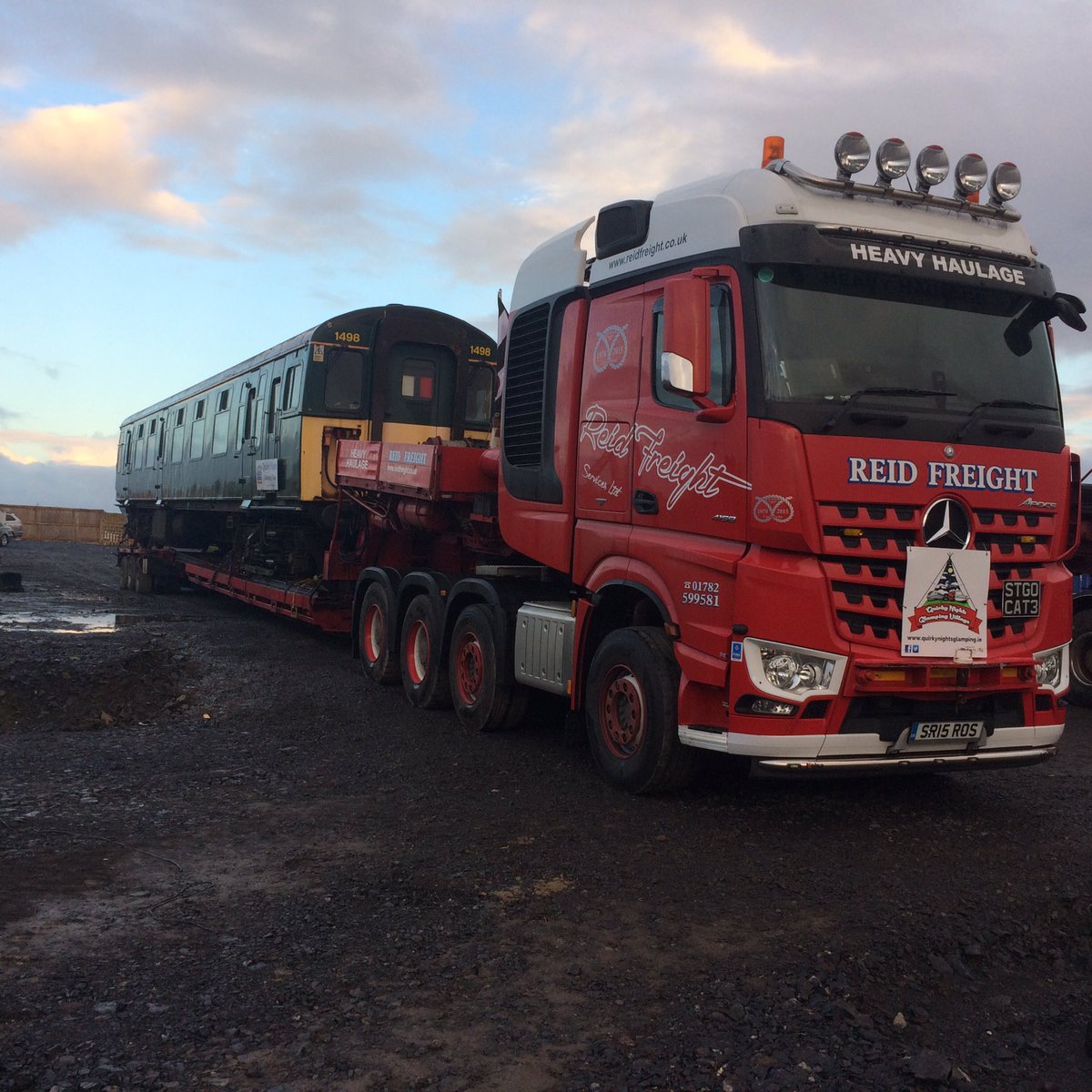 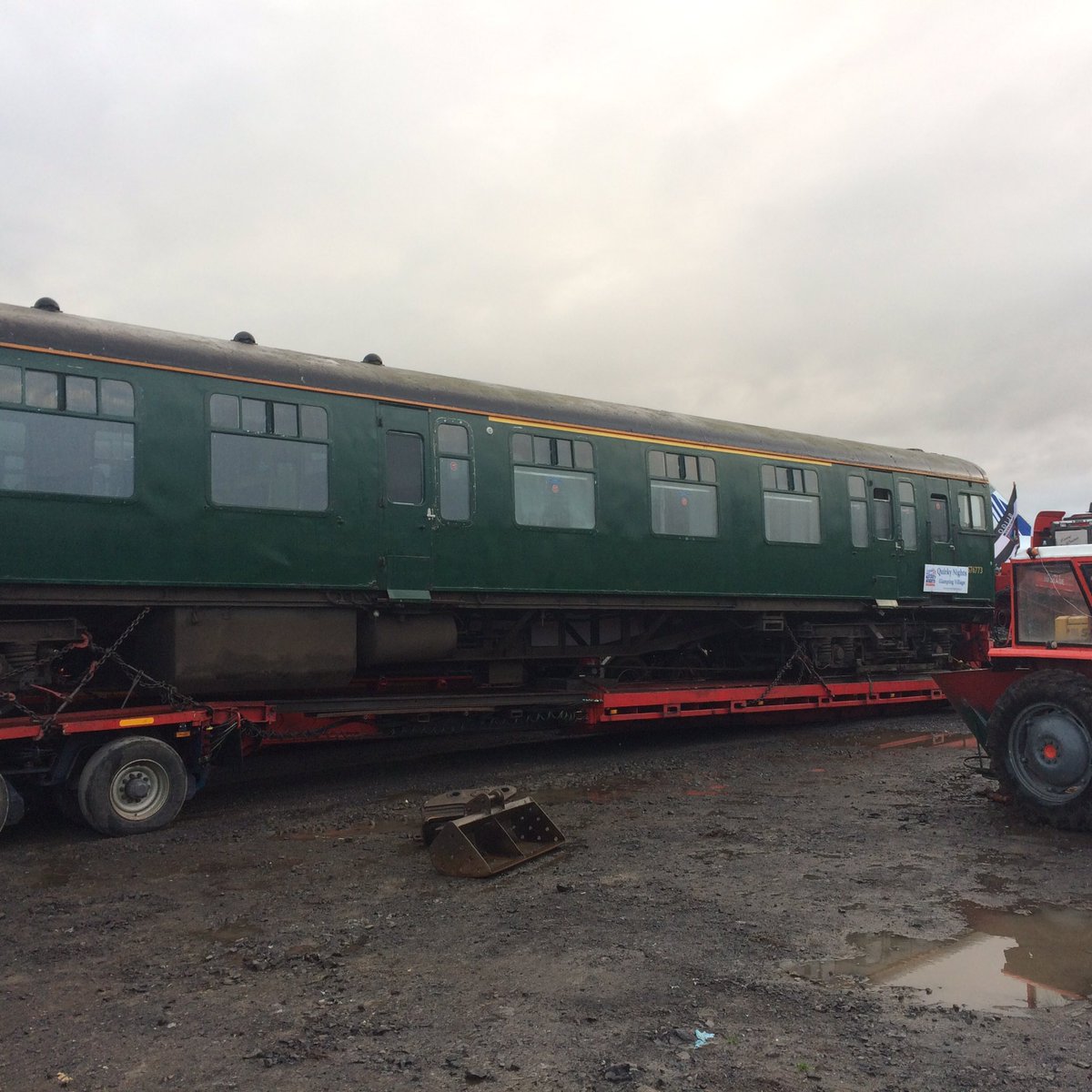 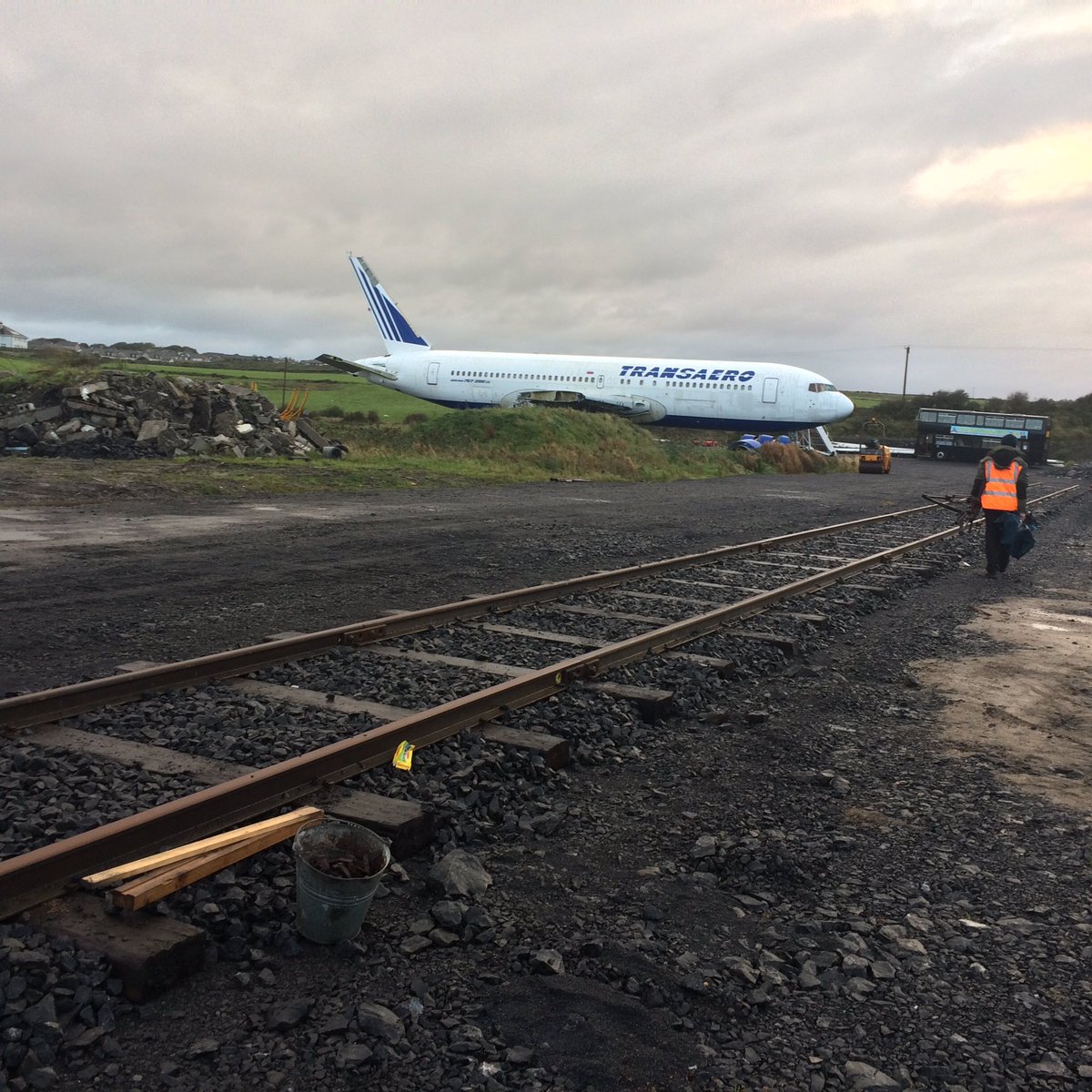 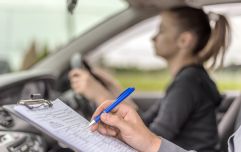 END_OF_DOCUMENT_TOKEN_TO_BE_REPLACED

Once offloaded at 12pm on Monday, the carriages will be housed in section of the campsite known as ‘The Train Yard’ and will join the Boeing 767 plane that arrived in the seaside Sligo town a little earlier this year.

The brainchild of local businessman David McGowan, Quirky Glamping will also feature a bus stop with ten double decker buses, a taxi rank with eight taxi units that each sleep 1-2 people and a marina with four boats that will be ideal for couples and small groups.

popular
One of Liam Neeson's best ever performances is among the movies on TV tonight
Doctor Strange actress Zara Phythian receives 8 years for child sexual abuse
The six Eurovision countries with "irregular voting patterns" have been revealed
Eurovision producers reveal "irregular voting patterns" during Saturday night's final
Irish Rail will no longer provide on-board snack options for foreseeable future
Netflix has just added 11 big movies to its library
The 50 most iconic songs of all time* have been revealed
You may also like
1 month ago
QUIZ: How many of these questions on the Driver Theory Test can you answer correctly?
4 months ago
QUIZ: Can you guess the meanings of all these dash symbols from your car?
5 months ago
These were the most viewed cars in Ireland
8 months ago
QUIZ: How well do you know your car logos?
11 months ago
The ultimate checklist of everything you need for your next Irish road trip
11 months ago
The iconic 'Bus W***ers' car from Inbetweeners is now up for sale
Next Page