He's only gone and risked it for a biscuit.

We've all been bold at work from time to time and stolen food and drink from our colleagues. We say to ourselves that we'll replace them but we just never get around to it...

In England, stealing from a colleague has cost this policeman his job and he has been restricted from his duties for a whole year because he allegedly stole biscuits from another policeman. 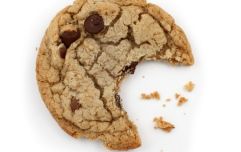 Two men have pleaded guilty to stealing £20,000... worth of biscuits

END_OF_DOCUMENT_TOKEN_TO_BE_REPLACED

According to the Mirror, the policeman stole the pack of biccies after a busy night shift. The packet was open and on someone else's desk but the thief in question took them and started handing them out to fellow officers pretending that they were his own. 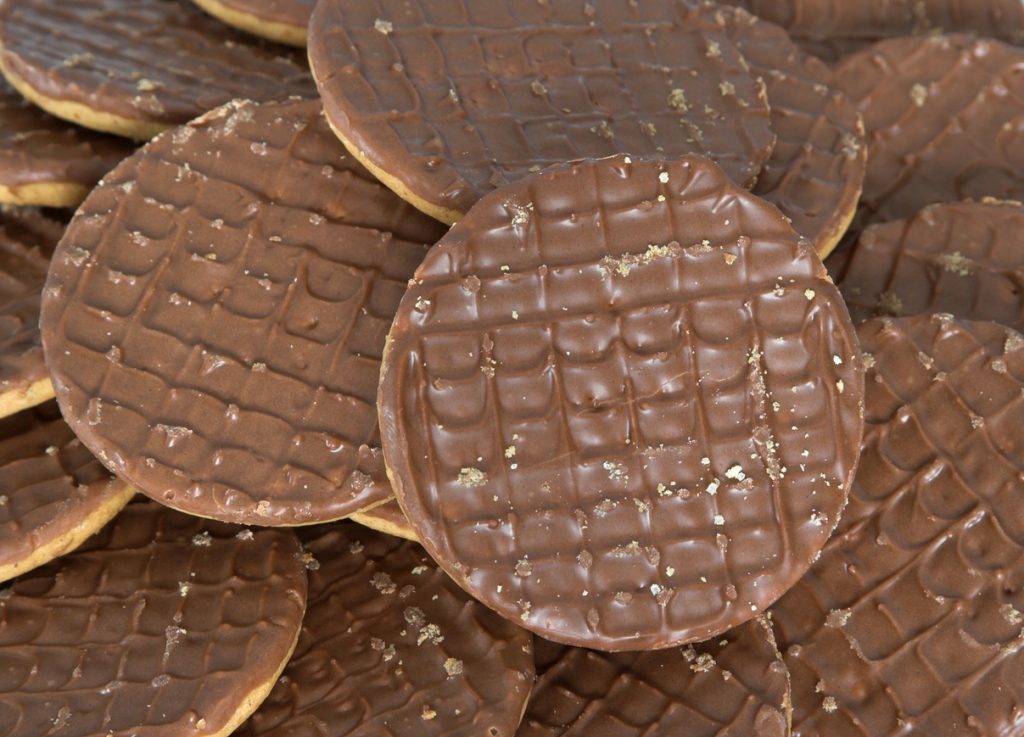 He was caught out and accused of theft and has been sidelined from his duties and an investigation by Scotland Yard into the theft began shortly after.

The officer, who is based in Kingston which is in the South West of London, is one of the thousands of police officers who are currently in the middle of big investigations which are often over minor allegations. There were just under 5,000 officers on restricted duties in 2016 which is 4% of the total number of policemen in England and Wales. 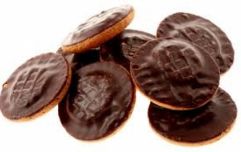 Hang on, how much did the Central Bank spend on biscuits last year?

END_OF_DOCUMENT_TOKEN_TO_BE_REPLACED

While on restricted duties, policemen are unable to investigate crime or have any contact with the public. These minor allegations that lead into huge investigations are putting a massive strain on the police force who are already struggling because of government cuts.

The investigation into the theft of the biscuits is nearly over and the officer should discover his future on the matter in the next few weeks.

popular
Netflix has just added one of the funniest shows of the last 10 years
Spielberg's best movie is among the movies on TV tonight
Netflix has just added 12 very big movies to their library
Police believe they know what happened to Nicola Bulley
QUIZ: Can you get 15/15 in this Irish general knowledge quiz?
The JOE Friday Pub Quiz: Week 332
The 50 most iconic songs of all time* have been revealed
You may also like
4 years ago
26 biscuits ranked from worst to best
5 years ago
There's actually a reason for those holes in Bourbon biscuits
5 years ago
The Mayor of Limerick wants a biscuit, scone and cream bun ban
5 years ago
Turns out we've been eating some McVitie's biscuits ALL wrong
5 years ago
Stop everything! Richard Osman has just created the World Cup of Biscuits
6 years ago
FEATURE: A definitive ranking of Ireland's 28 favourite biscuits
Next Page