Port of Cork welcomes biggest ever car carrier to its docks

682 vehicles have been delivered ahead of the new year.

The Port of Cork has welcomed the biggest ever car carrier to its shores in its bid to emerge as a key gateway for international trade and shipping at a time of great congestion across Europe.

In tandem with global shipping company EUKOR, the Port of Cork facilitated the vessel in order to ensure the supply chain and distribution of new cars for sale in the opening months of 2022.

The vessel initially began its journey in Korea, with 682 vehicles in tow. 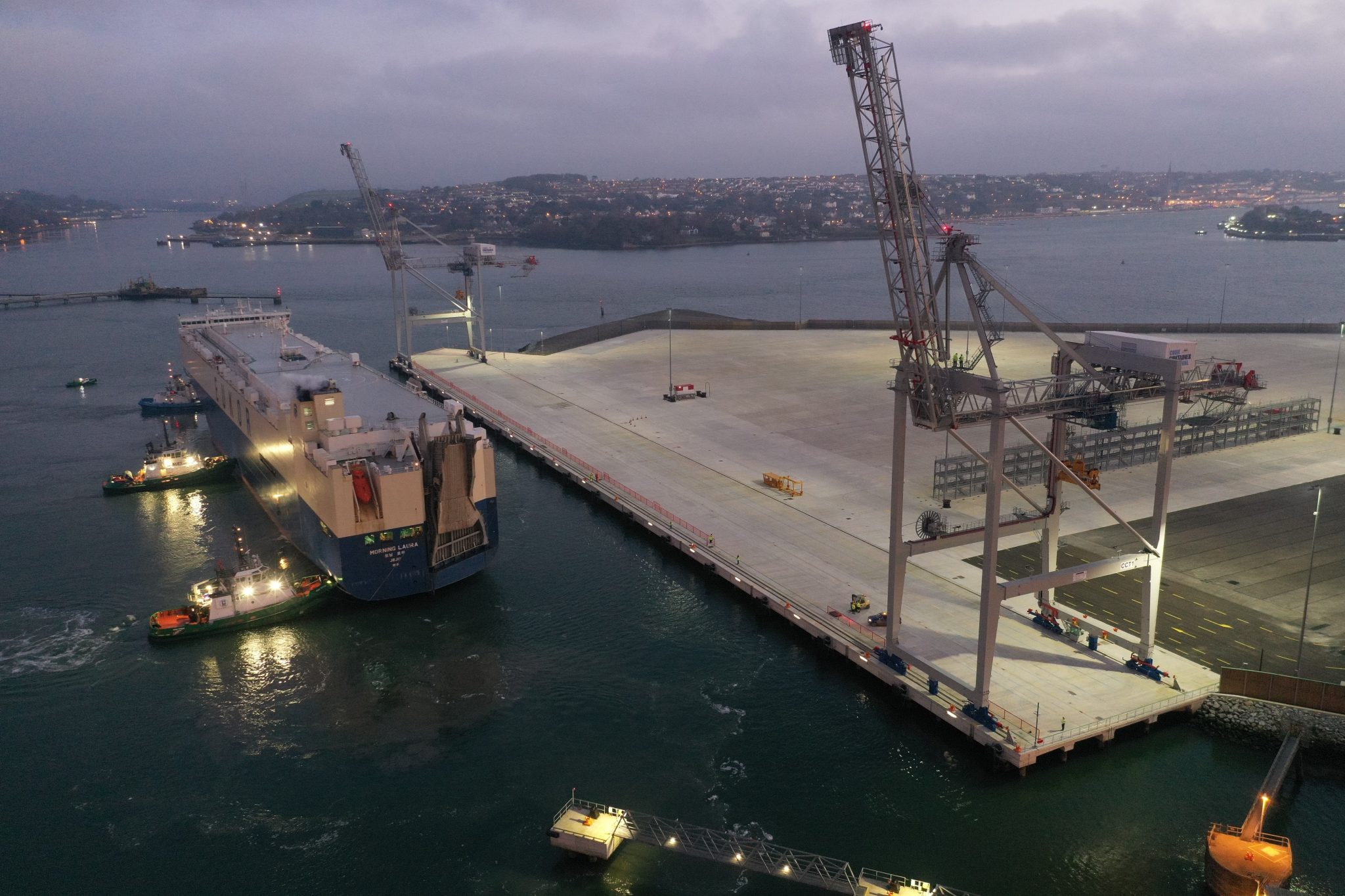 END_OF_DOCUMENT_TOKEN_TO_BE_REPLACED

The vehicles, which were bound for Ireland, would have had to be delivered to Rotterdam before being separately shipped over here at a later date, were it not for the Port of Cork's intervention.

The ship, named ''Morning Laura', has a capacity to transport 8,000 vehicles.

It docked in Cork for approximately eight hours on Sunday (19 December), becoming the first vessel to have docked at the new deep-water berth in Ringaskiddy. 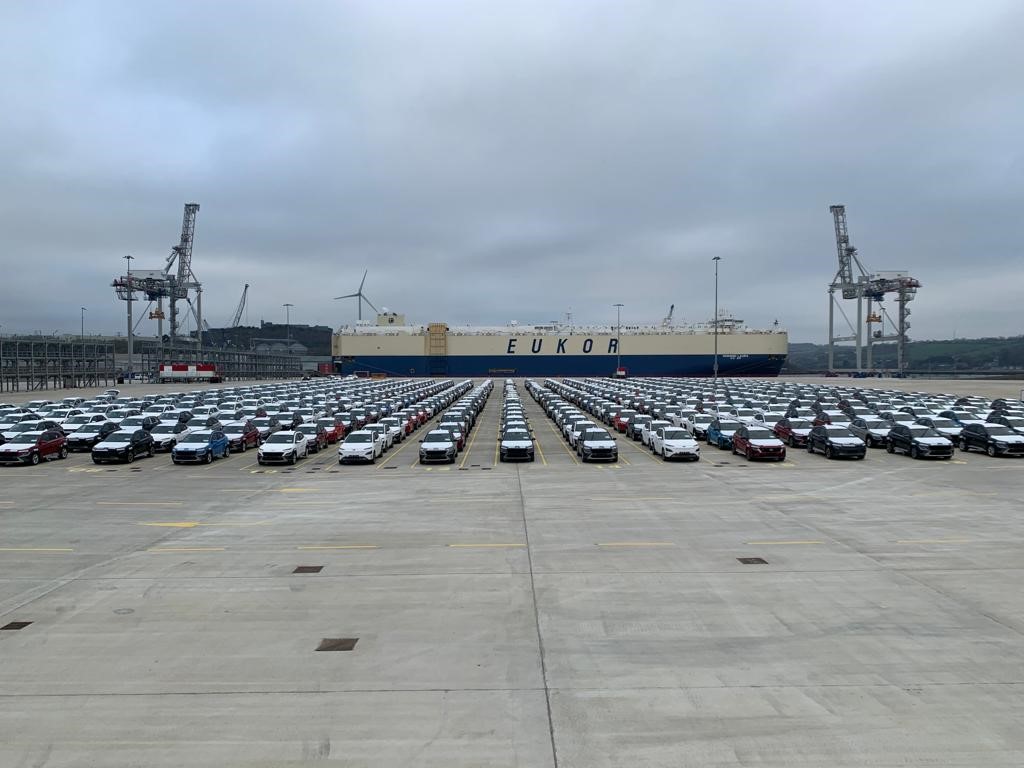 END_OF_DOCUMENT_TOKEN_TO_BE_REPLACED

All 682 vehicles – of which almost 40% are electric vehicles – were delivered to Cork following stops in Morocco, Italy, Spain and the United Kingdom.

“This is further proof of the Port of Cork’s ease of access as a trade route to Europe and beyond and we look forward to maintaining and building on this new relationship with EUKOR into the future," said Conor Mowlds Chief Commercial Officer for the Port of Cork.

Images via Port of Cork

popular
Seven more suspected cases of unexplained hepatitis in Ireland under investigation
Netflix has just quietly added 12 big movies to its library
Gardaí investigating firearm being discharged near film set in Donegal
Tipperary woman banned from keeping dogs following animal cruelty conviction
Derry Girls fans in bits following emotional season finale
Amazon Prime Video has just added 21 big movies to its library
A thrilling '90s war film is among the movies on TV tonight
You may also like
6 hours ago
Passengers warned that Dublin Airport situation is simply "unpredictable"
9 hours ago
Relations between the British and Irish Governments "not good", says Varadkar
11 hours ago
10 men arrested in connection with alleged League of Ireland match fixing
11 hours ago
Couple injured after alleged homophobic attack in Dublin
23 hours ago
Motorcyclist in his 60s dies following crash in Kerry
1 day ago
Man in his 60s dies following road crash in Cork
Next Page