It's time to start layering up.

Temperatures are set to drop to zero degrees this week as the festive season officially gets underway and the likelihood of snow is getting a step closer.

Weather expert Alan O’Reilly from Carlow Weather has said that the temperatures predicted for the coming days are "ideal" for snow.

END_OF_DOCUMENT_TOKEN_TO_BE_REPLACED

Starting from next Wednesday on in particular, temperatures are set to drop drastically as we really begin to feel the cold following a mild November, with Alan telling the Irish Mirror: "Lots of people asking about snow, the current models show none up to Monday for Ireland.

“Beyond that is very uncertain and snow depth charts like these are generally very poor even in short term.

"So if you see any bear that in mind. Cold is coming, snow? Wait and see.” 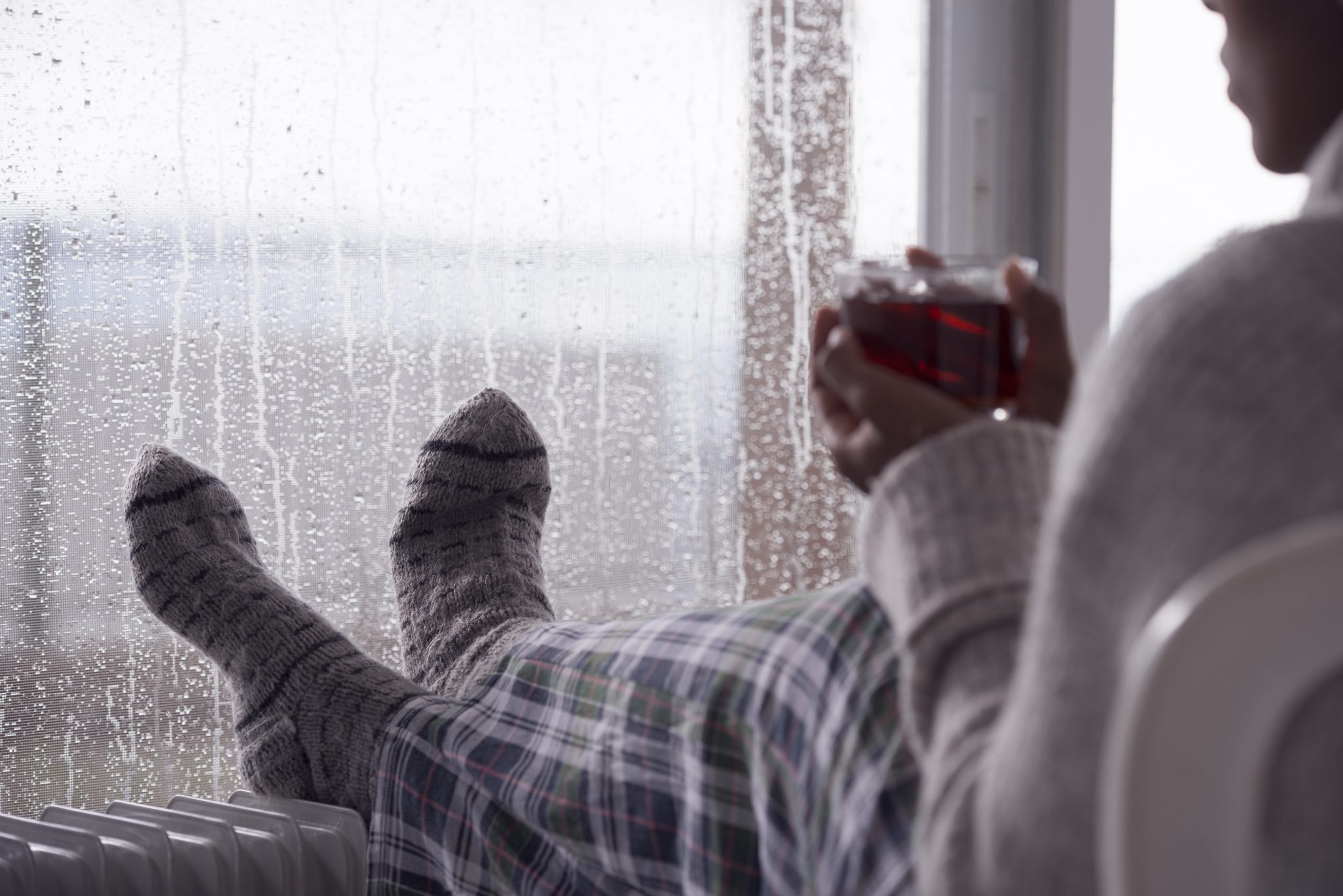 END_OF_DOCUMENT_TOKEN_TO_BE_REPLACED

Some light showers may develop along the east and south coasts, with highest temperatures of 8 to 11 degrees with light east to southeast breezes expected.

Saturday is also set to be mainly dry with some bright spells during the morning, but by the afternoon it will become mostly cloudy with some drizzle or light showers.

Meanwhile, Saturday night is set to see lingering rain or drizzle in the west which will clear up, while some showers will develop overnight in the east. Temperatures could be as low as zero degrees overnight.

END_OF_DOCUMENT_TOKEN_TO_BE_REPLACED

Sunday is to be a cold and breezy day with some sunny spells and scattered showers and highest temperatures of 5 to 8 degrees.

The showers will continue overnight and it will be another cold one as "a touch of frost" is set to appear.

Monday will see mostly cloudy conditions as showers persist, possibly forming into longer spells of rain, with temperatures of 5 to 8 degrees with light to moderate east or northeast winds.

Tuesday then will also remain cold with temperatures of 4 to 8 degrees as sunny spells and scattered showers continue.

"Current indications suggest that it will become colder from Wednesday onwards with a northerly airflow and with showers possibly turning more wintry at times," Met Éireann's forecast concludes.