25 jobs were also lost at the hotel in Aherlow in Tipperary.

The weddings of up to 40 couples could be in jeopardy after Aherlow House yesterday confirmed that they would be ceasing trading with immediate effect.

A statement released yesterday by the hotel confirmed that it had been obliged to cease trading on February 9 and surrender possession of the hotel to the Receiver of Aherlow House, Mr Costelloe of Messrs Grant Thornton, Limerick office. 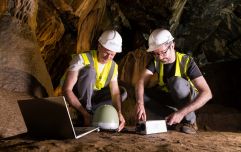 END_OF_DOCUMENT_TOKEN_TO_BE_REPLACED

The hotel had been in negotiations with the receiver over an extended period with regard to the future of the property and had been under the expectation that it would continue to operate the premises and continue to receive bookings for functions on dates in the future. 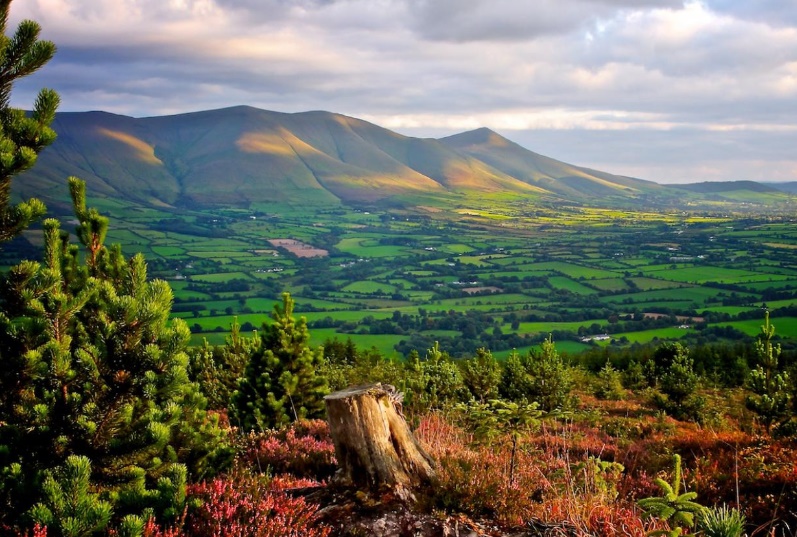 When those negotiations proved unsuccessful and when it became clear that the lease would not be renewed or extended, the hotel ceased trading with immediate effect and is now not in a position to carry through bookings received.

It is believed that approximately 40 weddings were due to take place at the hotel this year and while some weddings (including one next week) have been successfully relocated, the fate of many others remains in jeopardy.

Man dies after being struck by lorry in Tipperary

END_OF_DOCUMENT_TOKEN_TO_BE_REPLACED

The receivers, Grant Thorton, supplied JOE with a statement today, saying that the receiver is in contact with couples who booked weddings in the hotel and in advanced discussions with potential operators and purchasers with a view to reopening the hotel as soon as possible.

Grant Thornton added that it is likely that the new operator will re-employ all staff formerly employed by the hotel.

The statement in full reads as follows:

END_OF_DOCUMENT_TOKEN_TO_BE_REPLACED

“The Receiver has asked AHA to contact customers that had booked weddings with the Hotel so that AHA can refund any deposits to those customers.

“The Receiver is also contacting those customers who had booked weddings at the venue for 2016 to 2018 to advise them that the hotel is temporarily closed but that it is advanced discussions with potential operators and purchasers with a view to reopening the hotel as soon as possible.

“Further updates will be provided as matters develop.”

popular
18 counties hit with weather warning as temperatures set to reach 29 degrees
Netflix has just added an incredibly tense 97-minute thriller
Nearly 100 flights delayed at Dublin Airport on Monday
Pogues bassist Darryl Hunt has died, aged 72
QUIZ: Can you get top marks in this short but tricky Irish geography quiz?
Public urged to conserve water as around 60 areas at risk of supply shortages
QUIZ: Can you name all the counties in Ireland without the letter 'E'?
You may also like
2 months ago
Limerick hurler arrested following alleged altercation with Tipperary player in Limerick pub
3 months ago
ISPCA rescue three dogs living amongst raw meat in Tipperary
3 months ago
Takeaway operator imprisoned for three months following food safety breaches
3 months ago
Landlord filmed assaulting and threatening to kill a tenant in Tipperary
3 months ago
Eight men charged with serious assault on a man in Tipperary
3 months ago
Ireland's first motorway average speed camera system to begin operating today
Next Page