"It's Cora Staunton, have a little bit of respect for her"

Dublin take on Mayo yet again in another decider but, this time, there will be no Cora Staunton.

The Mayo legend - nay, the football legend - has returned from her stint in the Southern Hemisphere playing Aussie Rules professionally but, as her county gears up for a shot of the league title at Parnell Park on Sunday, Cora Staunton hasn't even been contacted.

New manager Peter Leahy spoke with Aonghus Ó Maicín of the Western People and revealed that he and the best player in Ireland haven't spoken.

On The GAA Hour, Colm Parkinson was apoplectic about the idea that the full forward wouldn't be given the grace of being kept in the loop, never mind being called upon.

"He's done a really good job with them, getting them to a league final - and this is without Cora Staunton. But I found his quotes about Cora Staunton very unusual," Wooly said.

"He says he hasn't spoken to Cora Staunton - she's home in Ireland for two weeks now. This is the greatest ladies footballer of all time, this is without doubt. She's played for Mayo since she was 13. She waited around [last year] to finish the Mayo season and then waited around for her club before she went on a brilliant opportunity in Australia. She's absolutely committed to Mayo, to football, to her club.

"I just found it bizarre that the Mayo manager hasn't contacted her since she's gotten home. I understand he's not going to contact her and bring her into a squad that's worked really hard to get to a league final but surely you touch base with a player like that, of her brilliance and her experience.

"Just go to her and say, 'Cora, how's it going? Just checking in with you there, wondering what your plans are. It would be weird to bring you before the league final but we want you on board'. A nice, friendly conversation. I'm sure Cora's at home, two weeks now, after all she's done in the game and she's going, 'I haven't even gotten a phone call'." 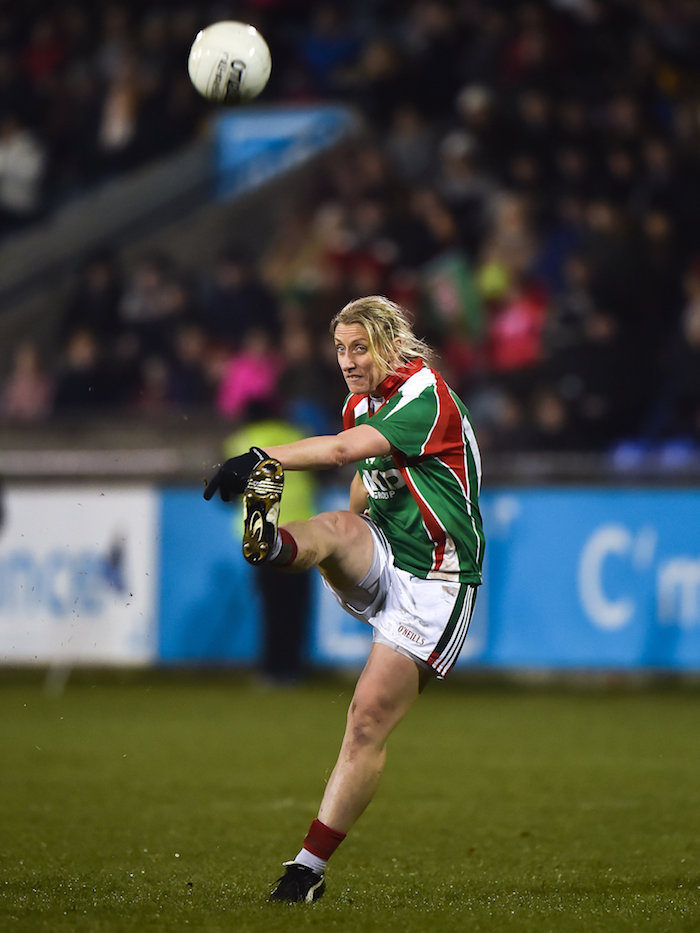 Of course, this could all just be a media front.

It seems strange that you wouldn't lift the phone to talk to a player who has given two decades to her county. Maybe Leahy did, maybe Staunton is on board and all this is just a disguise.

"But I think he embarrasses himself," Parkinson said.

"I don't see why he would put that out there and show that he's a poor man-manager, in my opinion.

"Here's the part that really got my back up: 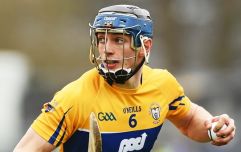 "He's played full back but that guy could play centre forward, he's a great bit of stuff"

END_OF_DOCUMENT_TOKEN_TO_BE_REPLACED

'The reality is that the panel is open to anyone who wants to play for Mayo and she's one of the best players in the country. We have an emphasis in place: it's about the team.

'It's not about the individual. Cora is a big name, but if she comes in, she'll be coming in as a team player.'

"This should be a private conversation. It's Cora Staunton. Have a little bit of respect for her."

popular
Gardaí unveil new Armed Support Unit vehicles to replace older models
Netflix has just added 33 very big movies to its library
Fish and chips could be removed from Irish menus over rising fuel costs
The full list of cancelled flights in and out of Dublin Airport on Monday (so far)
NOW announces large reduction to its monthly membership prices
Increase in passenger charges at Dublin Airport may be on the way
QUIZ: It's time for one of our trickiest General Knowledge Quizzes yet
You may also like
1 week ago
Taoiseach condemns "disturbing" fight at Galway v Armagh game
1 month ago
The 2 Johnnies share unbelievable catfish ordeal affecting over 40 people
1 month ago
Limerick hurler arrested following alleged altercation with Tipperary player in Limerick pub
2 months ago
Woman in her 20s dies after accident during Camogie match
8 months ago
Wicklow GAA to investigate fight after Under 15 match on Saturday
1 year ago
Post-match celebrations and a lack of social distancing at certain events put club game on hold
Next Page