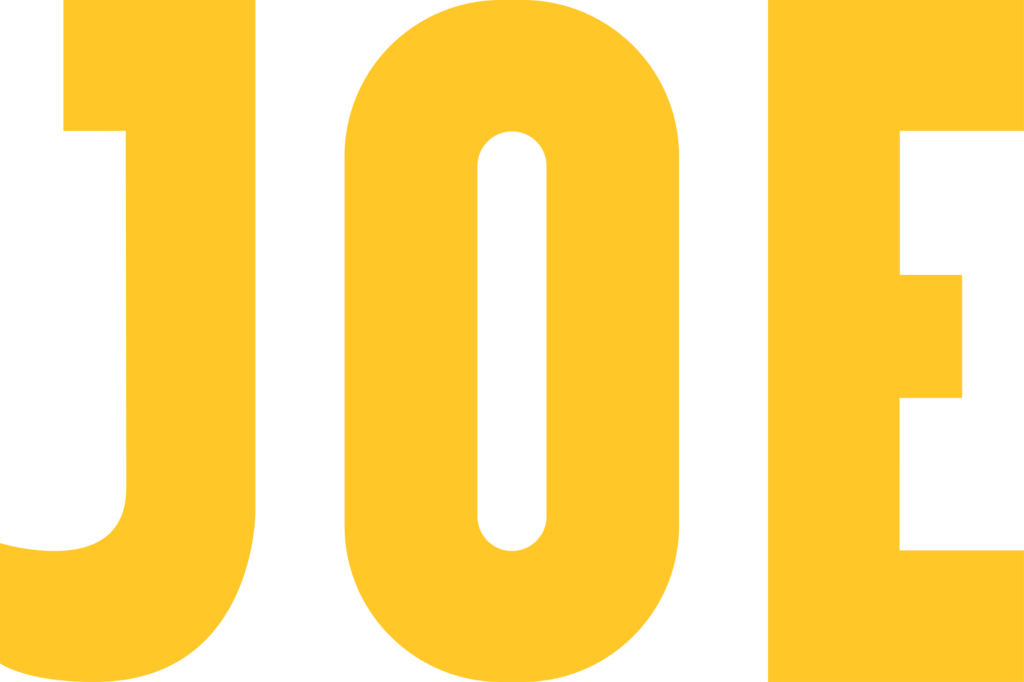 Deeds or words? Twenty years since the state first apologised to victims of child sex abuse and a decade after the Ryan Report revealed the “horror and terror” endured by those in Ireland’s religious institutions, how can we measure how the state responded to those who suffered?

This month, a fund  for survivors of abuse called Caranua will wind down after five years. Its only job was distributing a €110 million fund to survivors of institutional abuse. Its relatively short existence was marred by a number of public controversies, and sharp criticism from politicians and survivors.

An independent report commissioned by the government has backed up this criticism, and said that many survivors do not regret the fact that the fund is about to close.

One TD told JOE that Caranua should be used as an example of what not to do when the state is trying to remedy future cases of institutional abuse. Catherine Connolly, the independent TD for Galway West, said she believed that the way Caranua made some survivors feel has completely undermined the state apologies to abuse victims which came before it.

Caranua is named after the Irish words for “new friend.” It was set up in 2014 to manage a fund of €110 million from religious orders, and distribute it in payments to institutional abuse survivors for their health, housing and education needs. It followed the publication of the Ryan Report in 2009, which then taoiseach Brian Cowen described as a “catalogue of horror and terror” visited upon children in the care of the state which was “appalling beyond belief.”

Caranua expected to have collected all of the €110 million pledged by the religious orders by the end of 2018. Days away from Caranua’s planned closure, it is still missing just over €6 million from the Christian Brothers, which it needs to make payments to 1,062 survivors who had all applied for funding over a year ago.

The Christian Brothers is one of 18 religious congregations which benefits from a controversial indemnity agreement with the government. The deal protected the religious orders from legal action from survivors in exchange for them promising to contribute €128 million between them. Compensation for institutional child abuse has so far cost the state over €1.4 billion.

The current financial status of Caranua is beyond its control and is not the fund's fault. But as it prepares to wind down Caranua must itself be examined for the ways in which it may have failed survivors of institutional abuse.

Survivors and those advocating for them never really refer to the money they get from Caranua as “compensation,” because the concept of anyone ever being able to compensate these survivors for what happened to them is so unthinkable. Instead, many see the payments as ways to help their general wellbeing - help which the state owes them as a bare minimum.

On top of living with the long-term trauma of being abused as a child, survivors can sometimes have problems reading or writing. A number of them may have difficulties finding or keeping a job. Many have an enduring and understandable distrust of authority.

Sometimes, Caranua worked perfectly and survivors were treated well and granted payments quickly. Often, it did not.

Only survivors who received compensation through the Redress Board or the courts were allowed to apply to Caranua. This meant that it started off on a bad note: many survivors didn’t know about the Redress Board, and by the time they did know applications had closed. This month, an independent report on the experiences of abuse survivors published by the government said that this was seen as a further injustice and a sort of “double punishment”.

At one point, survivors were facing long waits between applying for funding and having it granted. If someone was looking for help covering the cost of a health procedure, they were often under pressure to get funding before their appointment date had come and gone.

The report commissioned by the government, and carried out by independent facilitators  Barbara Walshe and  Catherine O’Connell,  said that many survivors were “severely critical of Caranua” and said that its good intentions were completely mismatched with how the fund was actually run.

“For survivors, who valued face to face contact and human interaction built slowly on trust, the bureaucratic nature of a statutory agency and its requirements acted as a lightning rod for many who had experienced the worst excesses of authority,” the report said.

In the two years after Caranua first started operating, there were alarming signs that it was not managing the fund as well as it should have been. The comptroller and auditor general, the state’s spending watchdog, reported that there were signs of poor financial control in 2014 and 2015.

In 2016, there were no receipts or invoices available in 40 per cent of cases where Caranua needed such proof before making a payment to a survivor, for example, a quote for planned work on a house.  The C&AG said that the agency had created a risk that the fund “might not have been used for the purposes intended.”

By 2017, a Dáil committee was hearing evidence that two per cent of survivors who applied to Caranua had been awarded one fifth of the total fund. In two cases, Caranua had paid out €100,000 or more to two different people and three people were each awarded €90,000 or more. In another three cases, survivors were awarded between €80,000 and €85,000. The report said that some survivors felt that those who were better able to navigate the system got more out of Caranua at the start, while those who struggled with literacy and bureaucracy faced a “disempowering struggle.”

In June 2016, Caranua decided to impose a €15,000 limit on how much each individual survivor could access from the fund to protect its “sustainability.” It had previously told survivors there “is no limit on the number of services that you can apply for and we encourage you to apply for everything that is relevant to you.” One survivor told the independent report that it felt as if “you couldn’t be trusted, and you were going to rip off the state.”

Under the 2012 law which set up Caranua, all of its administrative and operating costs also came from the €110 million fund. It emerged in 2017 that Caranua was planning to spend over €700,000 renting a new city centre office over three years, after it used some of the fund to redecorate the office it was about to leave.

There were problems hiring and holding onto people to work for Caranua, and this led to €2 million of the redress fund being used on agency staff between 2014 and 2017.

Caranua needed the permission of the Department of Education before entering into contracts. But in 2017, the department confirmed that Caranua had been spending the fund without permission. The contracts included commissioning a PR company to work on the wording of a letter, and Caranua’s website design. There was also some concern over the use of the fund to cover the cost of meals and staff nights out in wine bars in Dublin.

There were some complaints about the way survivors were being spoken to by some Caranua staff. Sometimes survivors were made to feel like they were begging for money which belonged to Caranua, rather than money which was owed to them.

Mary Higgins, the former chief executive of Caranua, caused huge outrage and upset when she told the Irish Times in 2017 that if survivors had complaints about the way Caranua staff were treating them, it was “not because we are nasty or horrible.”

“We have to face the fact, the damage that has been done to these people is so deep that it doesn’t matter what anybody does. It’s never going to be enough to satisfy them and make them feel cared for, loved, honoured or whatever else,” Ms Higgins said. She later claimed she had not been “quoted exactly.”

JOE spoke to a number of survivors of institutional abuse who do not associate Caranua with being a “new friend” of any kind. While most acknowledge dramatic improvements in the way Caranua is run in recent years, those who dealt with it in its first few years compared the experience to being abused all over again.

The improvements in Caranua over the last number of years were also reflected in the independent report, which said the fund had “improved when dedicated supports were publicised and support became available to access them.”

“However, many survivors do not regret its closure and state the main worry about this now is the number of applicants still awaiting decisions. Survivors hope that Caranua will honour and fulfil these application requests,” it said.

A spokeswoman for Caranua said that “since 2016 the amount of positive feedback submitted to Caranua has markedly increased whilst the number of complaints received from survivors has decreased from 84 in 2016 to 14 in 2019."

Catherine Connolly, the independent TD, said she believed it was actually a “misuse of the Irish language” for Caranua to use its name.

"It is not a ‘friend’ of any kind. I have a sense of absolute despondence about Caranua. It seems in Ireland that we continue to fail to learn from our past mistakes, from the way that we have treated survivors of abuse,” Ms Connolly said.

She told JOE that Caranua should be used as an example of “what not to do” if and when the state once again finds itself needing to make amends to those who suffer from institutional abuse.

Ms Connolly also said she believed that Caranua had undermined the state apology to child abuse survivors in 1999, when Bertie Ahern said that  too many children had been denied the love, care and security to which they were entitled.

"If an apology is to mean something it has to be followed by action,” Ms Connolly said.

“It completely takes away from what those apologies mean to survivors if it is not followed by action. It makes them mean nothing.”