Both on and off the pitch, very few athletes are as tough as Cork's Ashling Thompson. The 27-year-old Newtownshandrum woman has had a tumultuous few years, and having spoken very openly and bravely about the difficult circumstances in her private life, she has established herself as a key member of Cork's remarkable side.

The Milford maestro is blessed with athleticism, leadership and mental toughness.

END_OF_DOCUMENT_TOKEN_TO_BE_REPLACED

It's clear why she is now an ambassador for mental health and a Red Bull athlete. We caught up with Ashling to get her views on the ideal training, diet and fitness regime.

JOE: What would your weekly training regime involve, whether that's with Cork or your club?

We train on different days. With Cork, we would do 2-3 days on the pitch, it depends on what point of the year it is, then you would have your gym programme and then your strength and conditioning. Then you have your wall sessions, so you're looking at 5-6 days a week of training with Cork.

Then again, when you're in the heat of the Championship with Cork, you don't want to overdo it either. 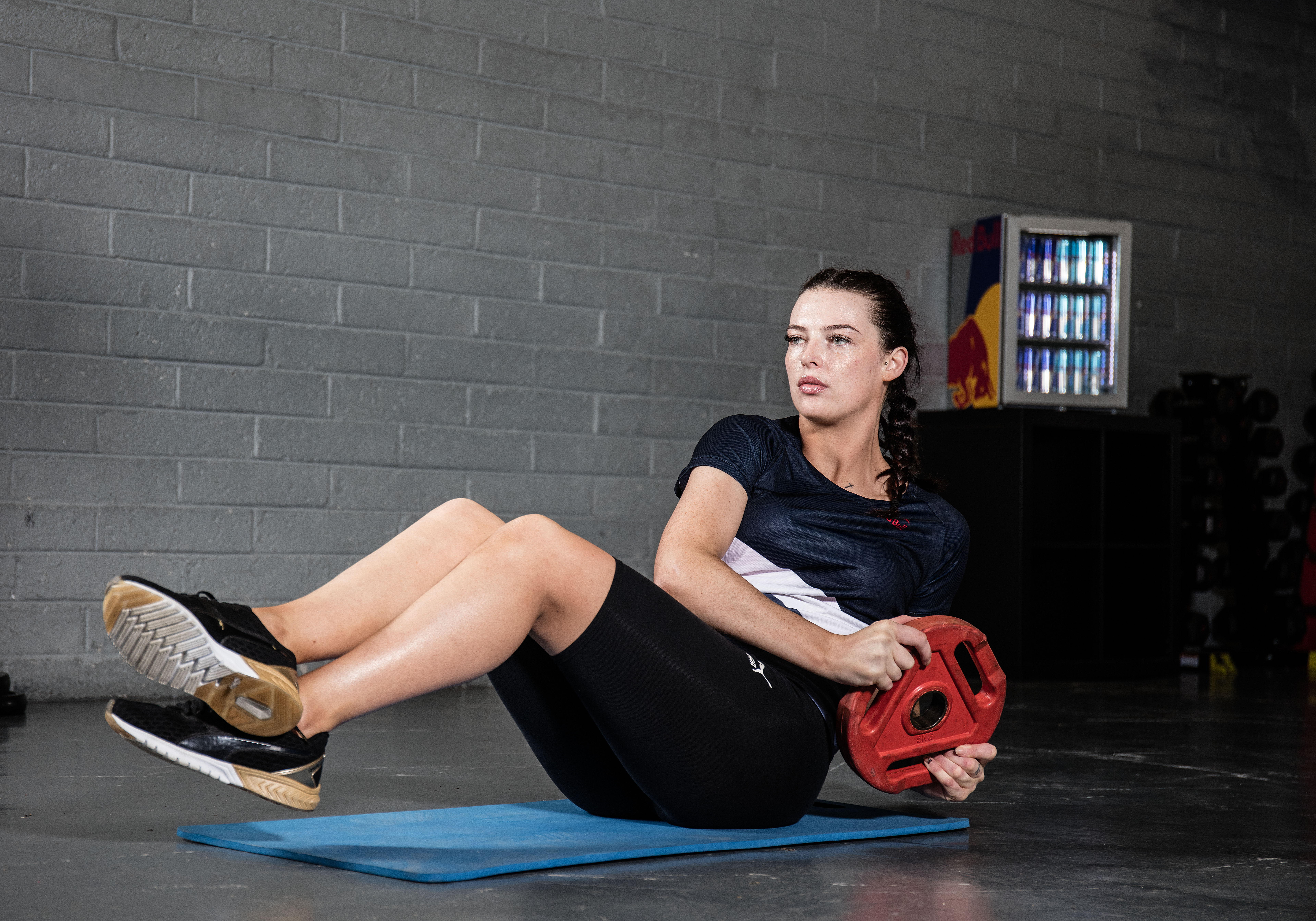 END_OF_DOCUMENT_TOKEN_TO_BE_REPLACED

JOE: What's the most common injury that you've seen in camogie and what's the best exercise to avoid it?

You see a lot of cruciate ligament injuries in GAA, especially in the last few years, with both men and women. I think a lot of it depends on the strength and conditioning work that you do with your legs. People are tending to focus on their upper body a lot.

OK, I know that plays a huge part in your gym sessions - having a strong core and upper-body is massive - but the balance isn't there. I think people are tending to focus more on their upper body strength when they should be doing a whole body workout.

END_OF_DOCUMENT_TOKEN_TO_BE_REPLACED

Most of the work-outs that I'd recommend are full body ones, never just from the hips up. You need to get that balance right. You also see a lot of players that might have recurring ACL injuries, that's usually because they focus on building back the muscles in one leg after sustaining an injury. They really should be focusing on both legs. Getting the balance right is vital, but sadly, some athletes are just unlucky.

JOE: In the off season, is there any specific exercises or gym routines that you do to stay fit?

In the off season though, I do like to give myself that bit of a break. You know, the last few years have been hectic but this year has been a different. Getting knocked out of a club championship so early, I did take the time to chill out more. 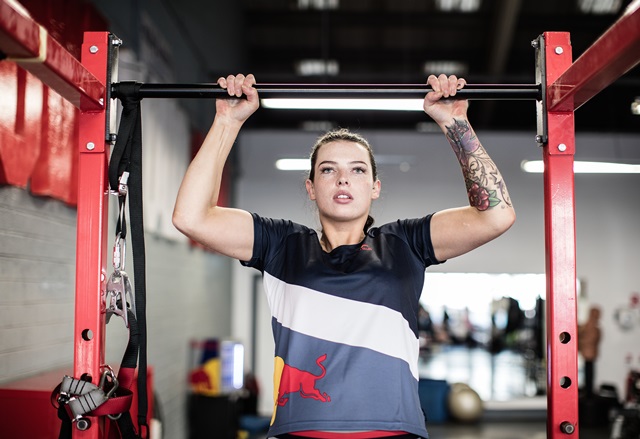 JOE: Is there a risk of players over-training? And do you give yourself a cheat day when you just switch off from training?

Definitely. I always think that feedback is incredibly important when it comes to your training. It's extremely important to communicate with your coaches. They're probably sick of me talking to them! But I'm always asking them 'should I be doing more, should I be doing less?' because their job is to guide you and ensure that you're at the best performance levels.

Over-working specific muscles is a huge problem, especially in camogie and throughout GAA. Players tend to focus too much on 'building-up' and lifting weights. When it comes down to it, I think the skill side of the sport is 70% of everything.

You could be the biggest girl on the field, but if your skills aren't on point, you're not going to get far. That's the downside of the game, people are spending far too much time in the gym lifting weights. Some players literally can't move because they're so stiff!

I'm a firm believer in always asking and looking for feedback from your coaches. 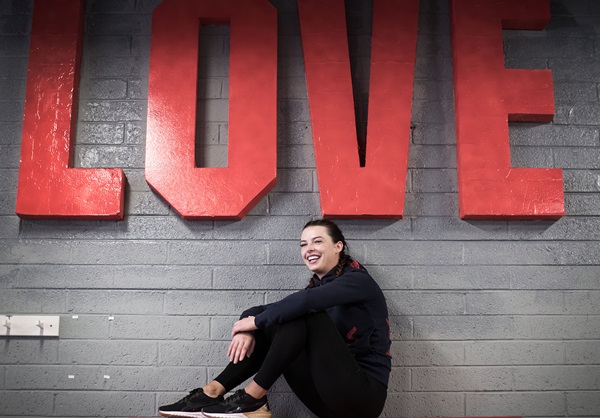 JOE: What did you make of the St Brigid's contract? Too strict on the players or slightly overblown?

If you're serious about your sport then you should always do what's best for you. That's why I don't see why rules should have to be put in place for players.

Of course, we take it as a professional sport. We work as hard as we've ever done each year because to win an All-Ireland championship, for club or county, that's what you have to do.

It's hard because you don't get to socialise, see your friends often, even your family. You sacrifice so much but that's why in the off season, you definitely need that time to refocus and recharge because even in the last few years, even myself, I've found it difficult to get myself up to the level of motivation where I'm really, really enjoying it.

It's not that I haven't, it's just that I never felt that I had an off point when I could relax. OK, that's a good complaint, but to be honest, since we've been back training in the last few weeks, I don't think that I've ever enjoyed training as much, specifically because I took some down time.

You have to be able to recoup and recharge because it's such a long year and everything goes into it. Some people can reach their breaking point at times and a lot of this stuff, the rules and regulations, is blown way out of proportion and it takes the fun out of the sport.

Every athlete plays to win, but you also play to enjoy it. To me, if I felt that I didn't enjoy a sport and the fun was taken out of it, I wouldn't play it. By taking GAA to that next level of seriousness, it does take the fun out of it and you'll probably see less people actually interested in playing the sport.

At the end of the day, people aren't paid to play the sport. I hope that they keep things fun, enjoyable and when you're off, you're off. 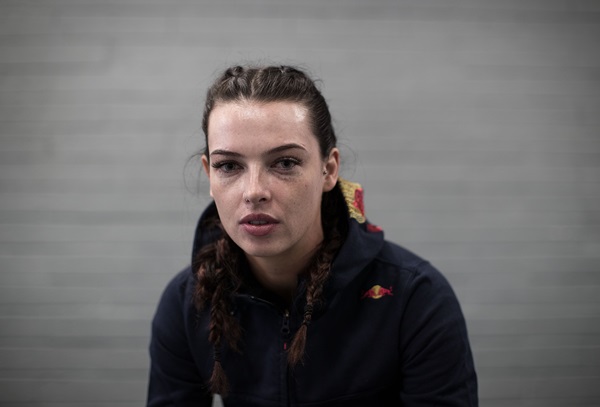 JOE: Before and after the gym, is there any particular meal that you like to eat?

A lot of carbs before the gym. When I'm at work, it's hard to stick to your dietary plan. On a typical day, I'd have porridge in the morning. I'd throw some seeds and fruit into it. I always start my day with porridge. Throughout the day, I'd have anything from chicken and pasta to sandwiches. I tend to focus on getting a lot of carbs on board before the gym. When I finish my day at 4-5pm, I'd probably have a Red Bull before training.

Striking a balance between protein, carbs, fats and sugars is what you want. I tend to focus more on carbs before the gym though and protein after it.

JOE: How has training changed since you started your career?

It definitely changes, especially when it comes to ladies' sports. I feel that we're being taken much more seriously now, even when compared to 5-10 years ago.

While we still play for the love of the sport and our team, players are being looked after more. Player welfare has improved, especially when it comes to things like physios, nutrition, diet plans etc. Before this, the attitude was sort of 'eat what you like and turn up for the game and play away'. It's better now that the players are being put first.

We've mentioned it before, but strength and conditioning is now a massive part of the sport. That was unheard of when I started. At the start of my career, I would never have thought that going to the gym would be as important as it is now. The game is more physical and even though it's still an amateur sport, it's much more professional that what it was. 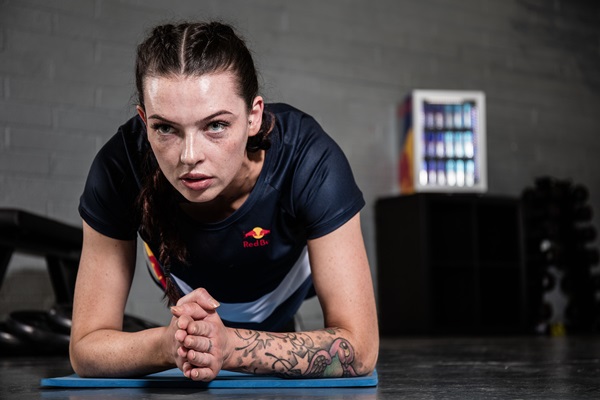