Lions pics of the day: A broken arm isn’t enough to keep Paul O’Connell out of the gym

You’d think that Paul O’Connell might rest up now that he’s been ruled out of the Lions Tour with a broken arm, but that just wouldn’t be the man’s style.

Such is O’Connell’s influence off the pitch as well as on it that he has been asked to hang around the Lions squad in Australia despite being ruled out for the rest of the tour with a broken arm and his expertise at the lineout in particular will likely be put to good use by his team-mates and the Lions management from here on out.

O’Connell obviously isn’t content to be just a mentor, however, and he joined the rest of the squad in a gym workout earlier today, where a broken arm didn’t prevent him from doing a few core exercises while the rest of the squad, including Sean O'Brien (see below) were busy pumping iron. 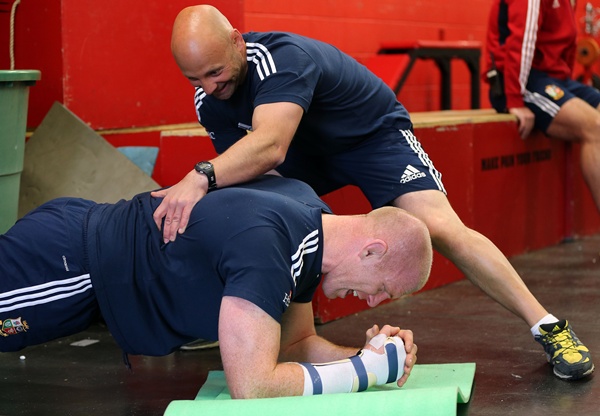 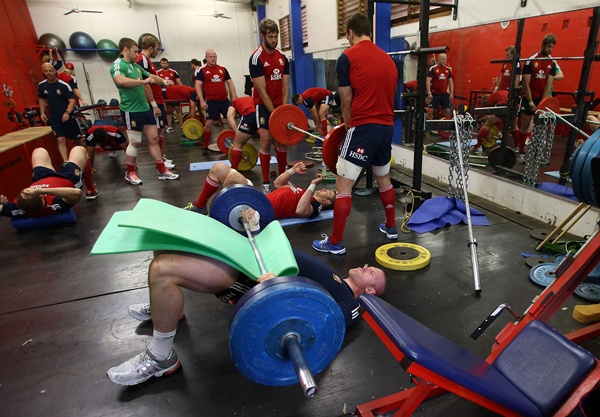 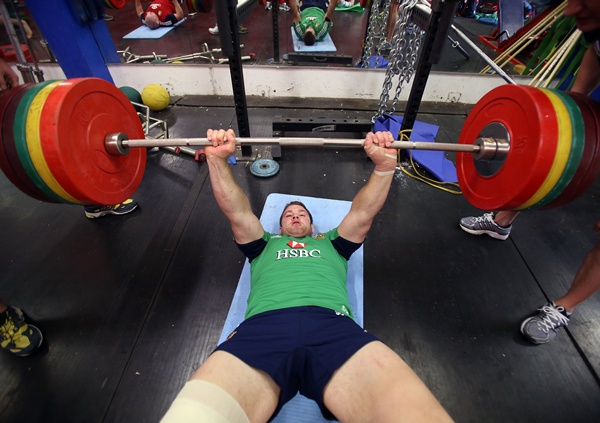 A broken arm and no chance of playing in the rest of the tour and he’s still setting an example to everyone else around him.

What a man and in Munster parlance, what a ligind.

All pictures via Inpho/Dan Sheridan

The Big Reviewski || JOE · TBR Spotlight: Loki - Episode Three - 'Lamentis'
popular
John McAfee’s Instagram deleted after cryptic 'Q' post following his death
A BBC documentary on the Peru Two is coming next month
Britney Spears tells court father won't let her remove birth control
Aldi launches new garden collection including massive waterpark, slides and 14ft pools
The Ultimate Robert De Niro Quiz
Limerick teenager arrested as part of international money laundering investigation
It’s official, your pint is one of the most expensive in Europe
You may also like
4 months ago
Craig Casey and Johnny Sexton combination backed for Italy clash
4 months ago
Defence grows for Billy Burns after one of the roughest days of his rugby career
4 months ago
Major upside to Ireland's Six Nations challenge that should make all the difference
4 months ago
John Cooney comes to defence of JJ Hanrahan after kicking criticism
5 months ago
Cardiff conversation that proved Paul O'Connell always put the team first
5 months ago
Ian Keatley on Ronan O'Gara's deadpan advice and his most treasured Munster jersey
Next Page