One of the most heartwarming GAA stories of last year was Clare man Jimmy Lynch witnessing his beloved Feakle's win in the County Intermediate Hurling Championship.

Jimmy was the club's president for 25 years and despite his battle with Parkinson's disease, he was there on the day to see his club win the championship.

END_OF_DOCUMENT_TOKEN_TO_BE_REPLACED

The players recognised Jimmy's contribution to the club by lifting him and his wheelchair up onto the stand so he could lift the cup, here are some of the touching images. 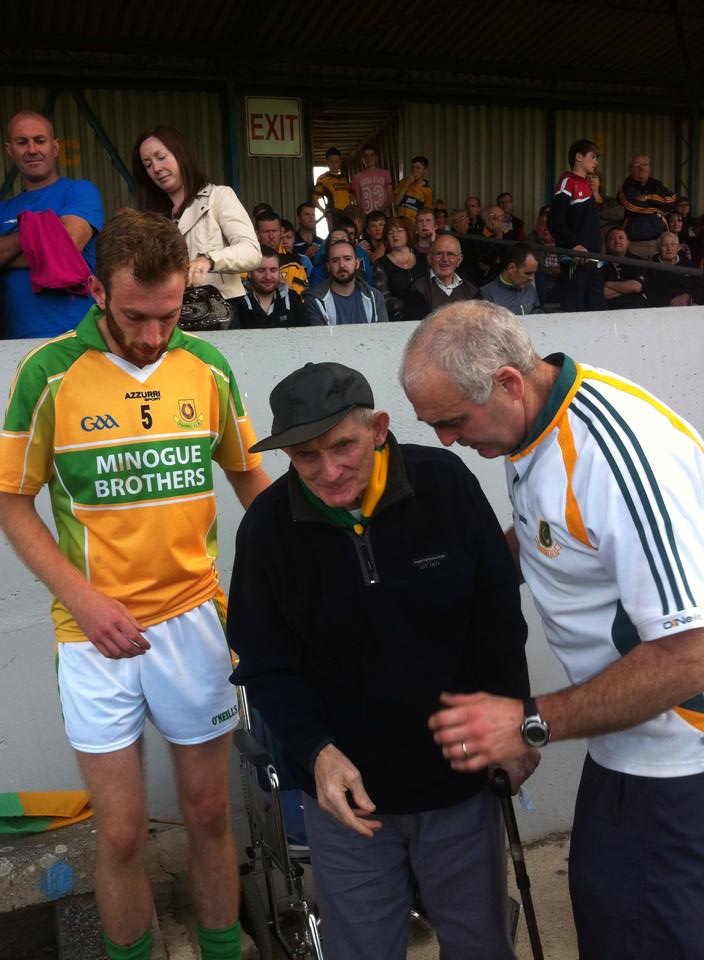 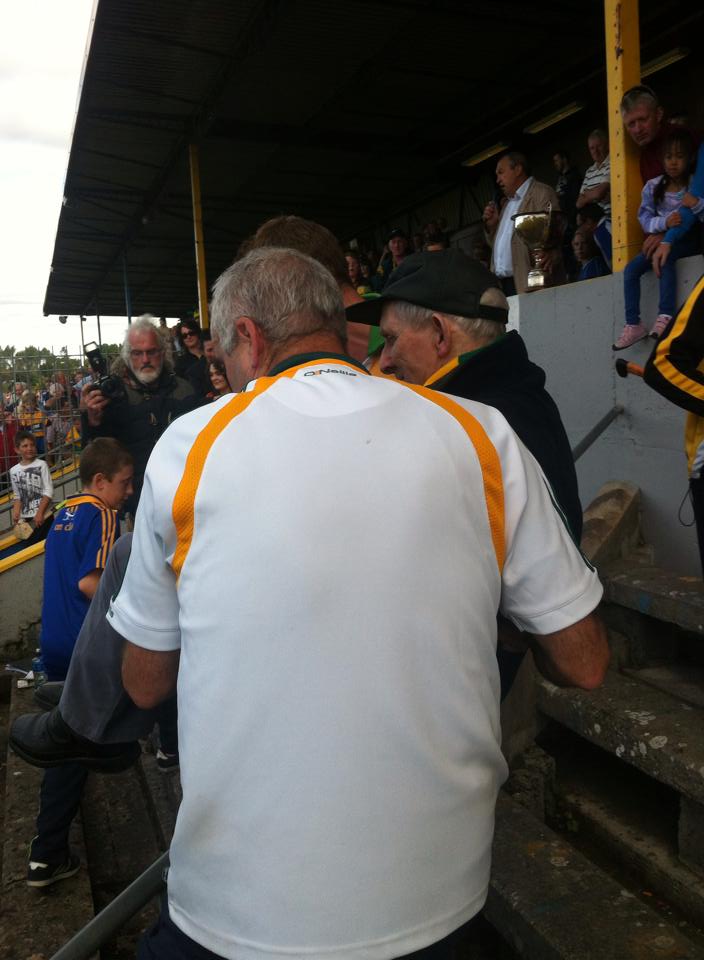 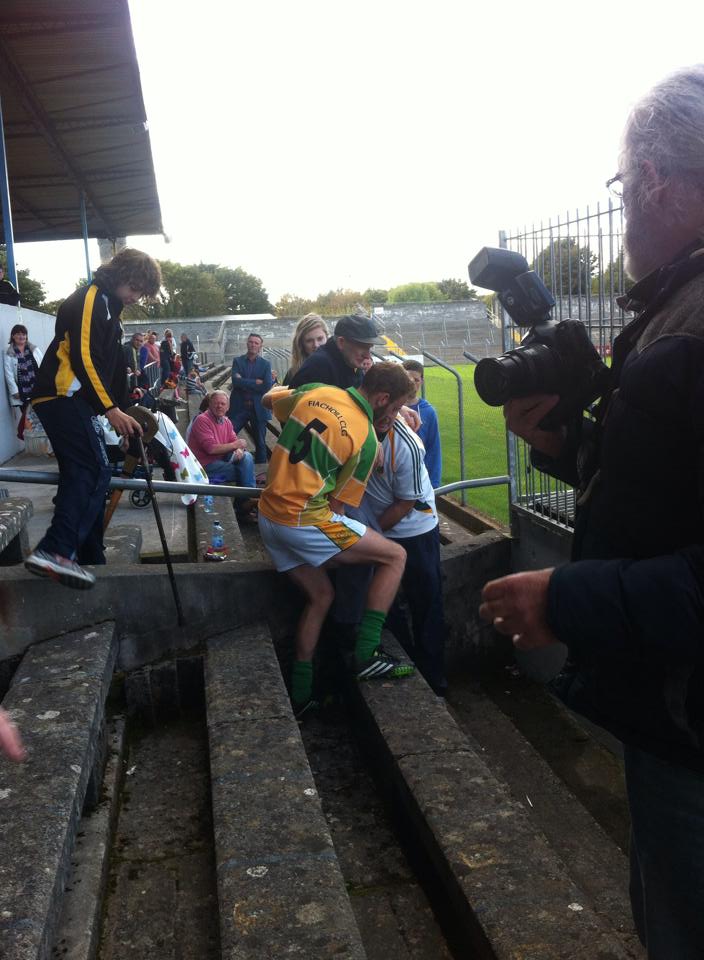 Sadly the club lost their great ambassador over the weekend as Jimmy passed away. The club paid tribute to him with this post on Facebook.

It is with great sadness today that Feakle GAA has learned of the passing of our longstanding and loyal President,...

popular
20 years ago, one of the best sci-fi movies of the 21st century was a box-office bomb
U2 drummer Larry Mullen Jr. says band may perform without him in 2023
Peter Kay moved to tears on stage while opening his first stand-up tour in 12 years
Mia Khalifa claims seaside town is better than Miami
Simon Cowell concerns fans with appearance as they 'don't recognise him'
Boy, 1, eaten alive by 11-foot crocodile in front of dad on fishing trip
Netflix cancels show but creator provides answers to its unresolved mysteries anyway
You may also like
1 month ago
Brendan Óg Duffy's father speaks powerfully about his son's death
1 month ago
Gardaí investigating alleged assault on under-9 GAA player at children's sports event
3 months ago
Roscommon GAA confirms investigation into alleged assault on referee during juvenile game
4 months ago
Looking for a hotel room for the All-Ireland Final weekends? It won't come cheap...
5 months ago
Taoiseach condemns "disturbing" fight at Galway v Armagh game
6 months ago
The 2 Johnnies share unbelievable catfish ordeal affecting over 40 people
Next Page