If it brings home a Rugby World Cup trophy later this year it will look even sweeter.

The Irish Rugby team will soon be flying around in a plane with their own faces on it after Aer Lingus unveiled a new plane as part of a partnersip with the IRFU.

The Airbus 320, named 'Green Spirit', was painted specially to mark the partnership and will go into service from tomorrow, servicing Aer Lingus' short-haul network to the UK and Europe. 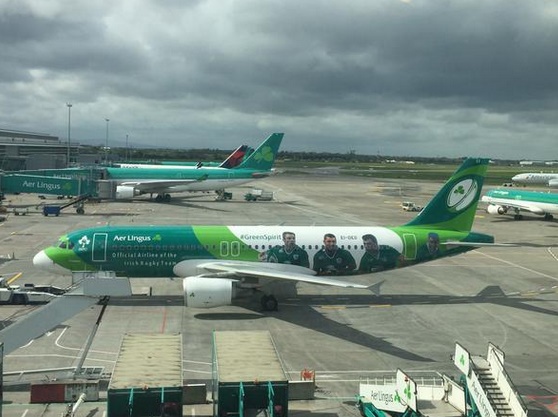 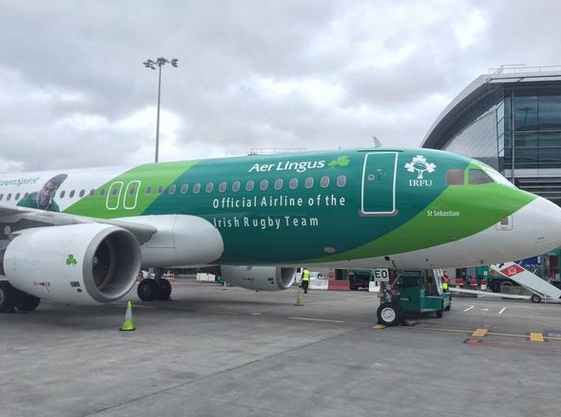 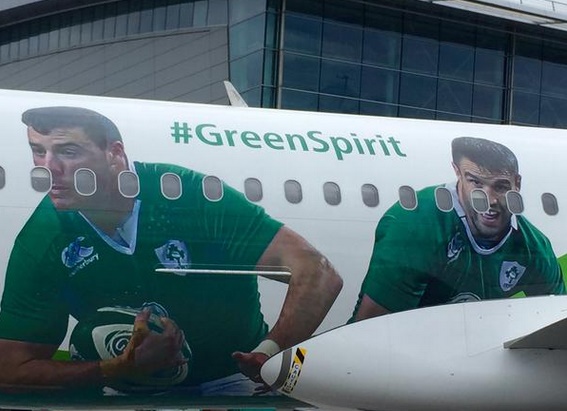 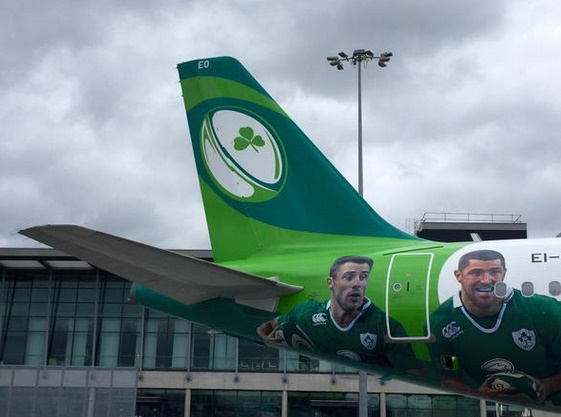 It will also be used to ferry the Irish team, management and support staff to the World Cup later this year and for Six Nations tournaments for the foreseeable future as part of a three-year deal between the airline and the IRFU.

Is it a bit much to start dreaming of Paul O'Connell emerging from this plane with the Webb Ellis trophy in hand in the first week of November?

Feck it, why not?

House of Rugby Ireland · Munster can't beat Leinster, Six Nations squad and John Cooney interview
popular
QUIZ: Can you name all of these countries just from one of their cities?
Police called to illegal rave to find pensioners queuing for vaccine
The 50 most iconic songs of all time* have been revealed
Here are the best movies on TV today
The JOE Movie Quiz: Week 86
Warner Bros. plan new Harry Potter movie and they want Daniel Radcliffe to star in it (Report)
A Harry Potter TV show in development at HBO Max
You may also like
Next Page