What a sound thing to do.

There were any amount of examples of Irish and Swedish fans getting on swimmingly before their encounter in Paris on Monday; the communal singing of Abba songs providing the best example.

Before the madness of Monday, there was an encounter between Irish and Swedish fans in Quigley’s Point Bar in Paris and it was only after the encounter that the Irish fans realised that one of the Swedish party happened to have a very high profile indeed.

JOE reader William Keane and his friends arrived in Paris on Sunday and headed to a bar called Quigley’s Point to take in the Northern Ireland v Poland game. 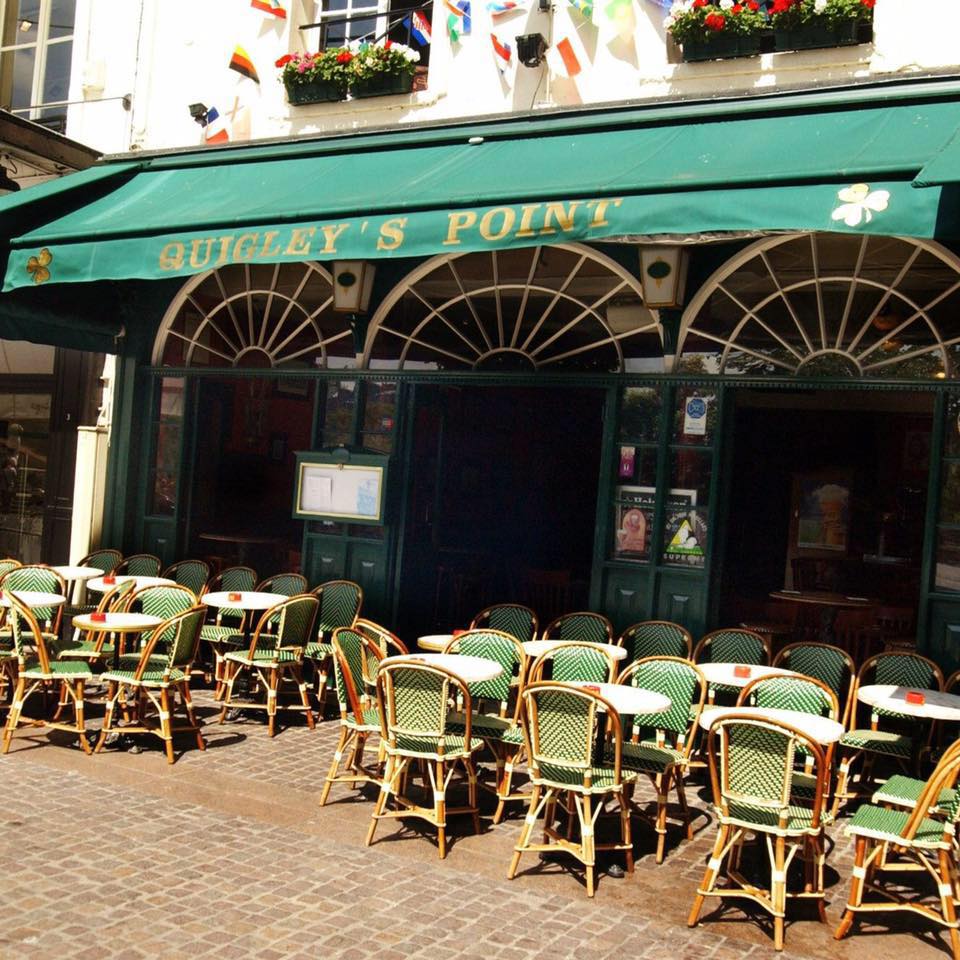 With plenty of Irish fans in attendance, it wasn’t long before a sing-song broke out and when a small group of Swedish fans passed by, some good-natured taunts were chanted in their direction.

“Finding this hilarious, the three Swedish lads decided to join us for a beer. After chatting to them for a bit, I found out that they were three brothers, the Nordströms, who were living around the world but had all come back for the Euros.

"The eldest of them, Joakim, happened to mention that he was a hockey player but at the time nothing more was thought of it. After a couple of more songs and a beer, the bar man in Quigley’s Point informed us that there was a drink for the house paid for by Joakim. 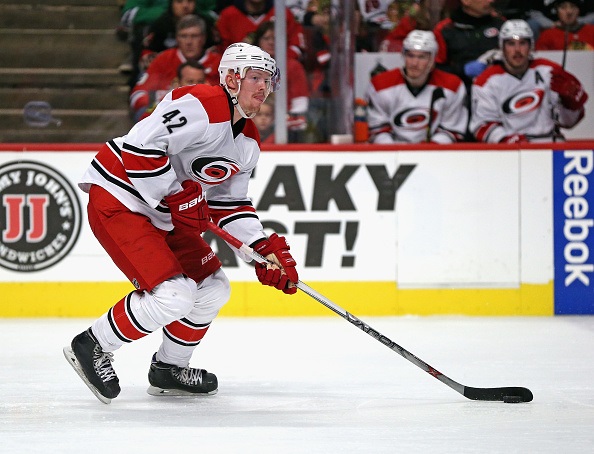 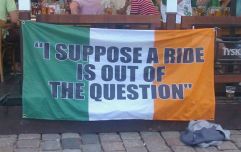 END_OF_DOCUMENT_TOKEN_TO_BE_REPLACED

"As you can imagine, this was met with a huge cheer and everyone went over to thank him for his huge generosity. I estimate the round must have cost him around €500, so it was very generous indeed.

"When I asked him why he did it, he just said that we were so welcoming to him and his two brothers and that they had such a good time with us that he wanted to show his appreciation.

"Soon after, they left to another big cheer but not before I swapped Twitter details with him. The following day, I got a notification from Twitter that Joakim Nordström was now following me.

"When I saw he had 12.8k followers on Twitter I thought he must be more than just a hockey player so I did a search for him on Google. Sure enough, he’s not just your average hockey player but a professional NHL player with the Carolina Hurricanes and won the Stanley Cup with the Chicago Blackhawks last year! 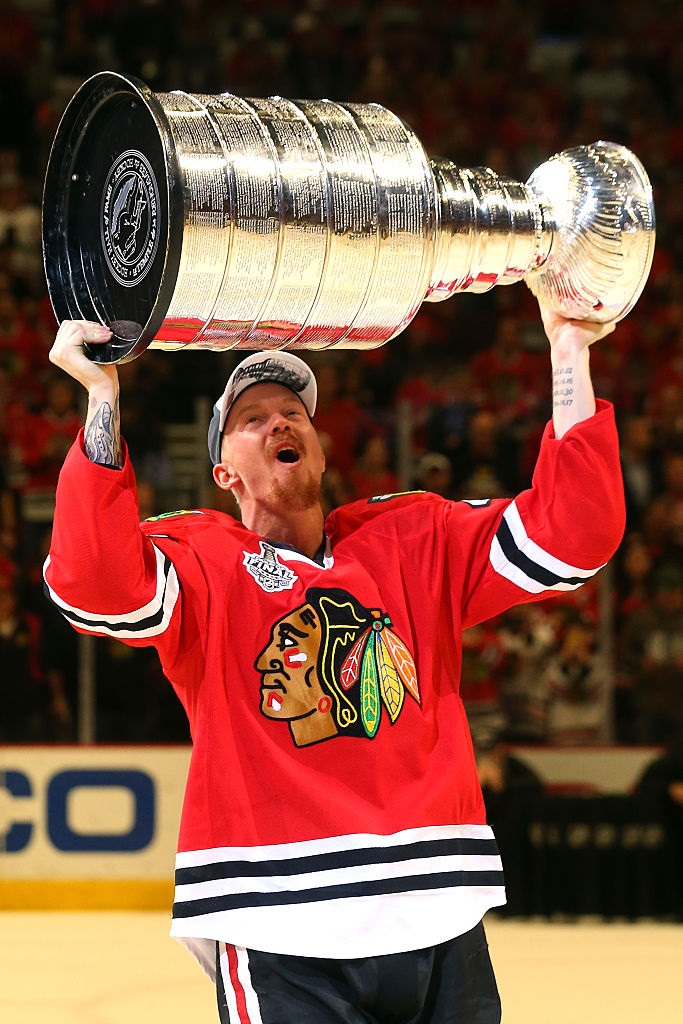 “No wonder he was able to buy a round for the house.”

Cheers to William Keane for sending this our way. Got a story for JOE? Hit us up on Facebook or Twitter, send it to our WhatsApp number 087-4001102 or mail editorial@JOE.ie.

popular
The JOE Movie Quiz: Week 101
RSA confirm online theory tests to come into effect later this month
QUIZ: Can you identify the EU country of origin from these €1 coins?
QUIZ: Can you list the 32 counties of Ireland in order of population size from largest to smallest?
Everything you can do from tomorrow as biggest easing of restrictions in months to take place
QUIZ: Can you identify which of these countries have the colour blue in their flag?
The JOE Friday Pub Quiz: Week 242
You may also like
3 years ago
PIC: Man gets tattoo on his arse to commemorate that famous Robbie Brady goal
3 years ago
QUIZ: Name the Ireland team that played Sweden at Euro 2016 inside ONE minute
4 years ago
PICs: Shane Long's wonderful gesture to young fan after Euro 2016 defeat has only just been revealed
4 years ago
VIDEO: People were united in their love for Two Shades of Green on RTÉ
4 years ago
This documentary on RTÉ 2 tonight could be the most unmissable show of the Christmas period
5 months ago
'Players, after games, are reading the most toxic stuff being written'
Next Page