Imagine making a leap of faith off The Spire in an Assassin's Creed based in Ireland...

Before Assassin's Creed Odyssey came out, we got to thinking about what an Assassin's Creed based in Ireland would look like. The game's creators seemed open to the idea as well, so you never know!

AC Odyssey is based in Ancient Greece, not that we're jealous of them or anything...

If they did opt for Ireland, where and when would they base it? Would we be fighting alongside Brian Boru in the Battle of Clontarf, or maybe in Ireland's fight for independence? Here are some of the places that could make an appearance... 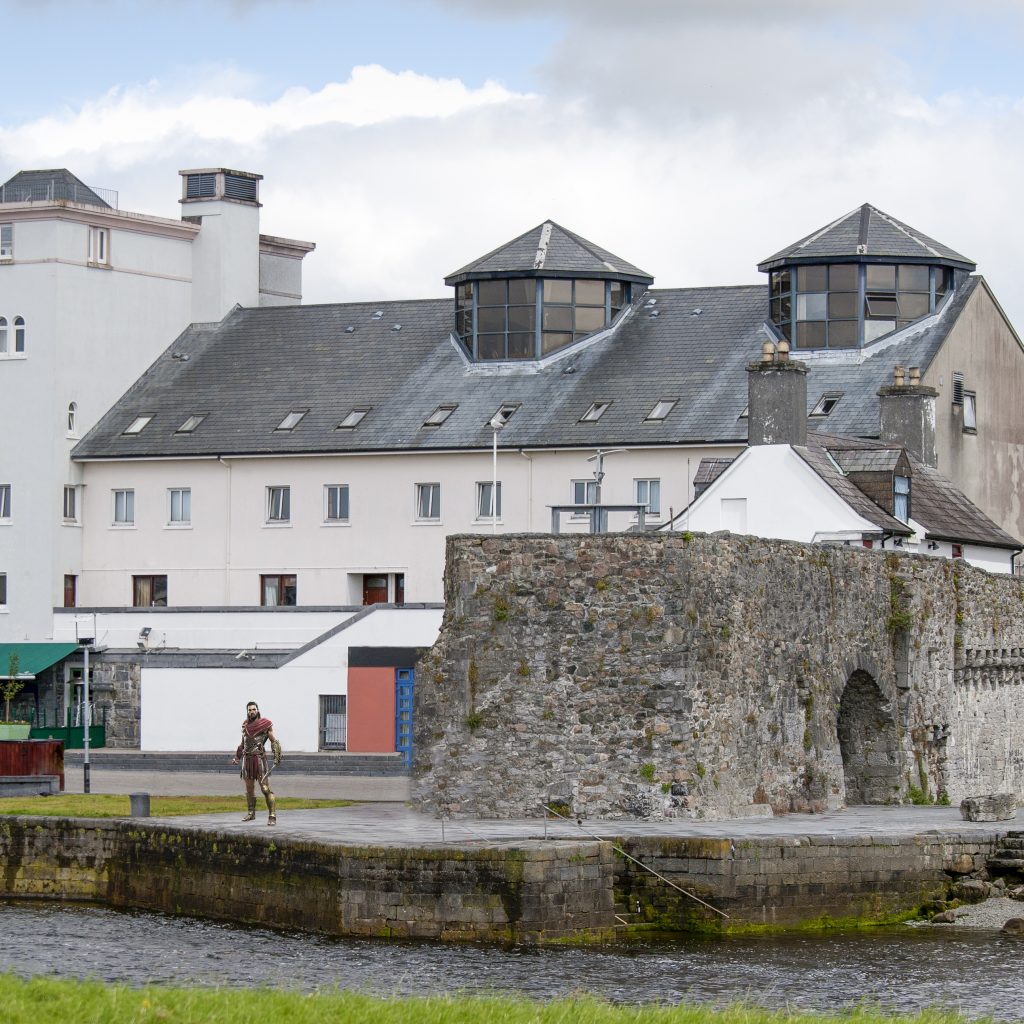 END_OF_DOCUMENT_TOKEN_TO_BE_REPLACED

It wouldn't exactly be too hard to fade into the crowd after completing a mission. True enough you might need a bottle of Buckfast if you want to fade in, but it's all in the name of stealth.

While the Arch itself isn't quite high enough to be a viewpoint, you'd definitely earn a trophy for doing a leap of faith off it. In-game, obviously. 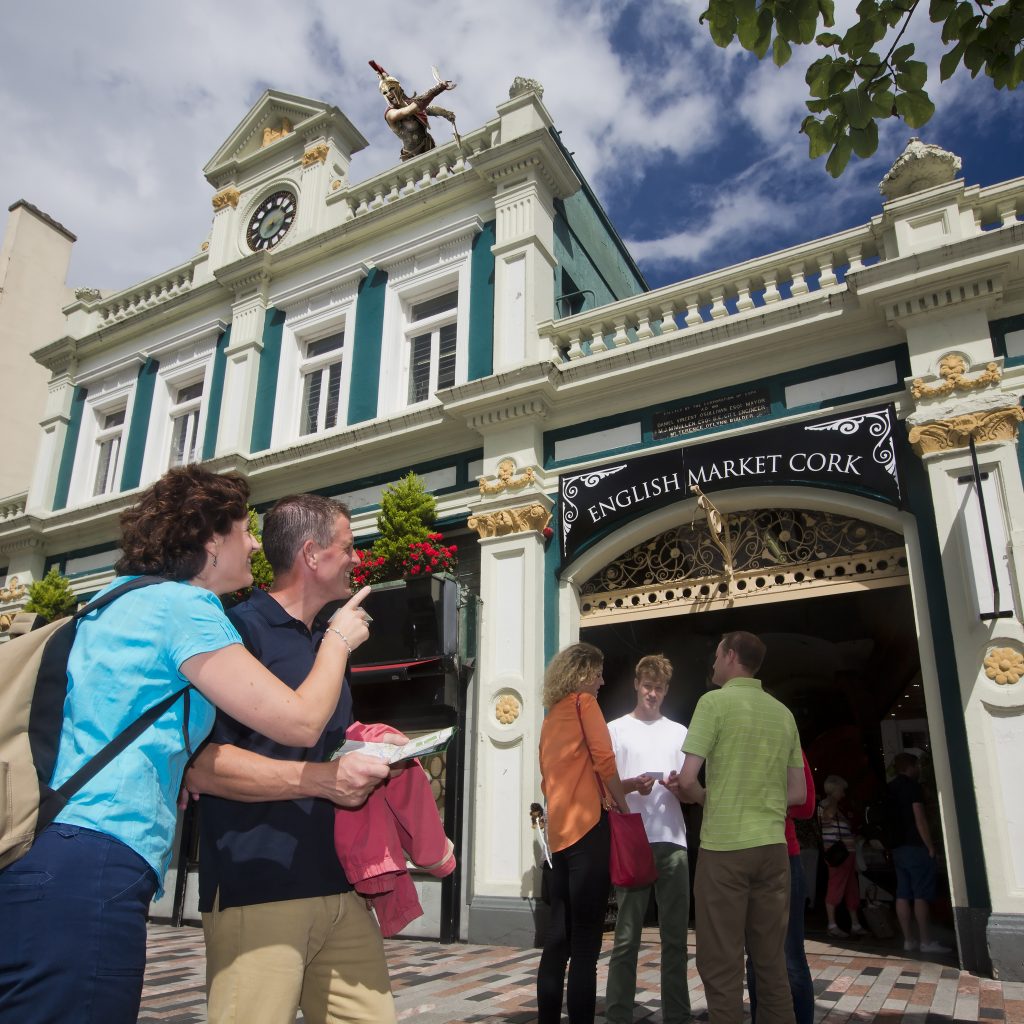 A great place to find delicious food and filming locations from The Young Offenders. You know what else you'll find, however? 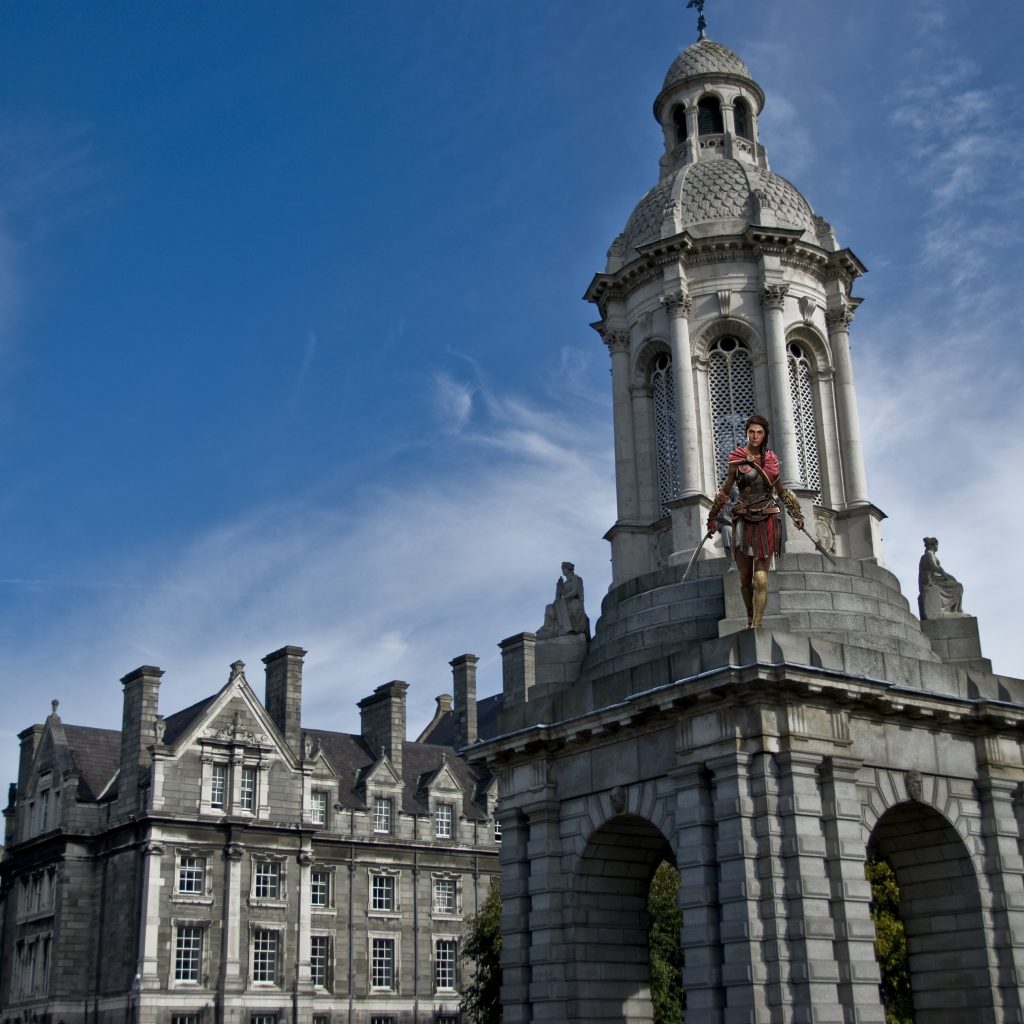 They're definitely hiding something over in Trinity College. All those years of the college producing some of the best and brightest can't just be down to it simply being a good college.

We reckon therefore that pieces of Eden might be involved. Maybe Alexios or Kassandra could get to the bottom of it... 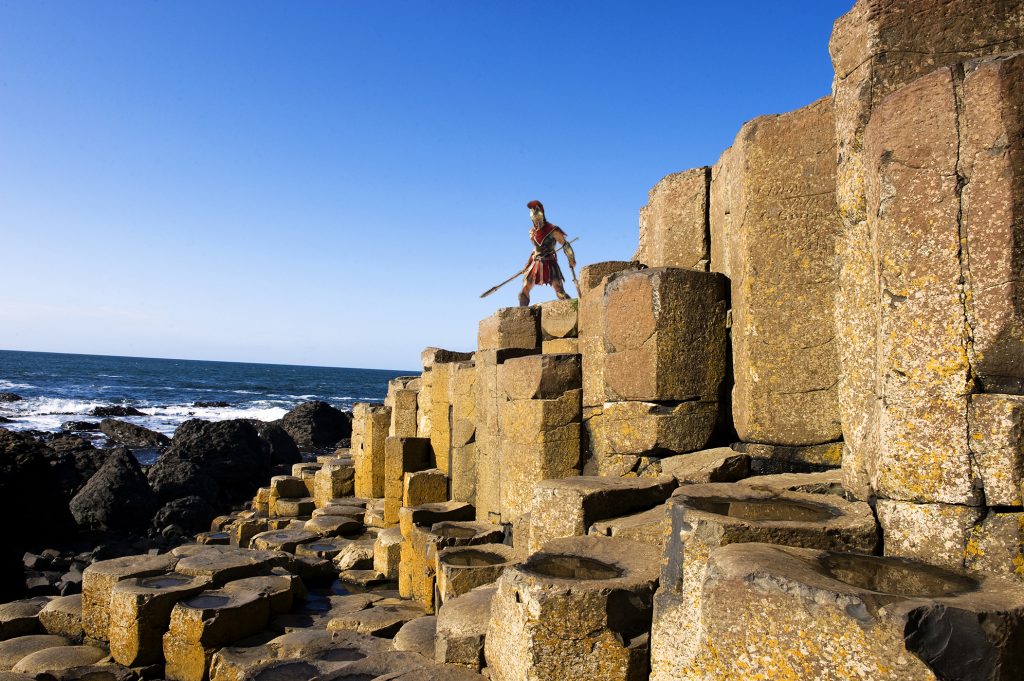 Firstly, the fact that the Giant's Causeway hasn't been featured in a video game seems like nothing short of a crime. Assassin's Creed is the perfect game to break that trend, and climbing up and down the rock sculptures would be extremely fun, to say the least.

Maybe we'd learn how it was really formed by visiting some ancient civilisation through the Animus. Just saying, it would be interesting... 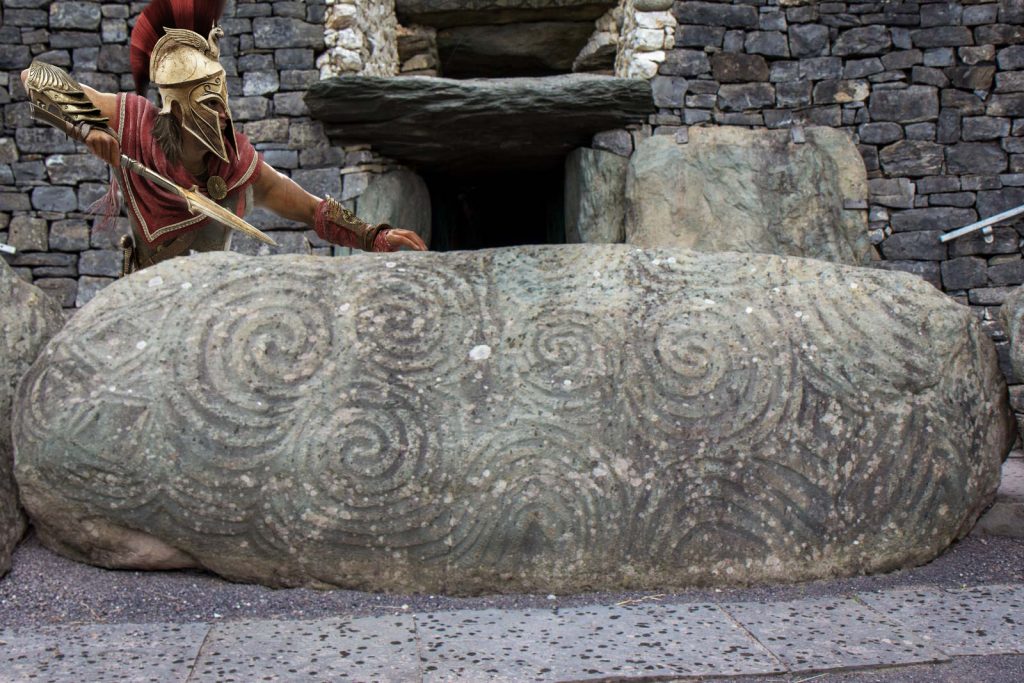 Assassin's Creed Origins was based in Ancient Egypt, and Newgrange is even older than the Pyramids. It would be the ideal place to go back even further in the history of the assassins, and it's just off the N51 so would be handy enough to get to as well.

Having an Assassin's Creed based in Ireland, therefore, seems to us like the natural next step from Ancient Greece. We've already had a look at the latest game in the Assassin's Creed universe, and we have to say that we're big fans.

Assassin's Creed Odyssey is available for download and in-store nationwide now! With a bigger map and more choices than ever before, you can explore the stunning countryside and gripping history of Ancient Greece with the most impressive gameplay and graphics of the series to date.

popular
Netflix has just added 12 very big movies to their library
5 years ago, Hollywood took a massive gamble on a huge sequel... and lost big time
One of the most underrated crime thrillers of recent years is among the movies on TV tonight
Woman who had sex every week with 'special friends' shares why she went celibate for a year
‘Older’ woman who took Prince Harry’s virginity gives her side of the story
Netflix backtracks on anti-password sharing measures following user outcry
QUIZ: JOE's Big News Of The Day Quiz #40
You may also like
1 week ago
How to make a healthy Spice Bag at home in 5 super easy steps
2 weeks ago
Guinness Open Gate Brewery has launched a new monthly Beer Club, introducing you to a world of flavours
3 weeks ago
Take on this Mystery Challenge to WIN a €500 Glamping voucher on Inis Mór Island
3 weeks ago
If you're looking for a career change in 2023, you won't want to miss these new job opportunities...
1 month ago
New year fitness goals? Lidl's got you covered
1 month ago
8 absolutely binge-worthy box sets to enjoy over the Christmas break
Next Page