Its being dubbed the world's smallest phone. 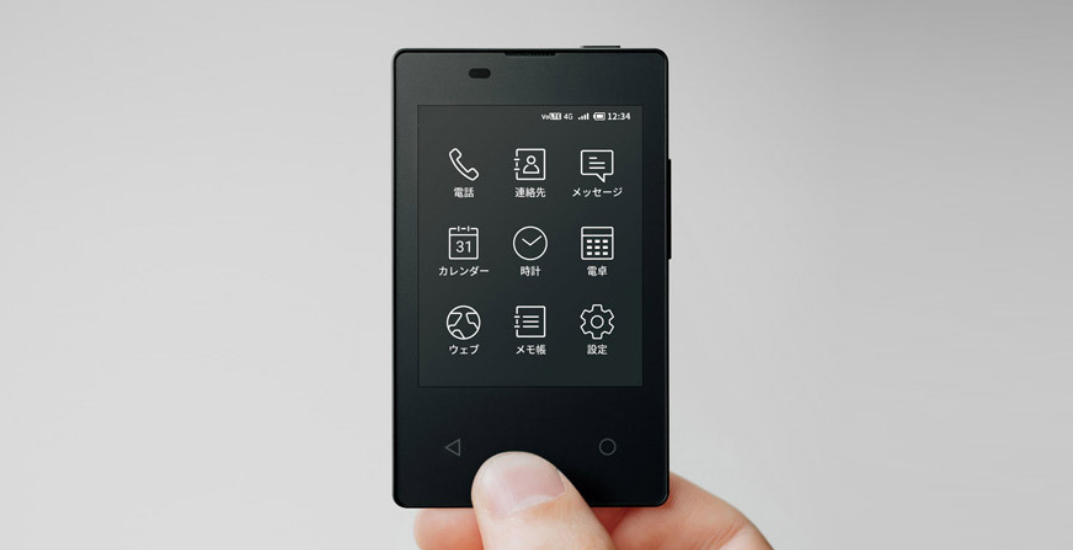 END_OF_DOCUMENT_TOKEN_TO_BE_REPLACED

The “card phone” KY-O1L is made by Kyocera and is coming to NTT Docomo next month.

The phone is billed as a feature phone, which we think means somewhere smart and a dumb phone, and is just 5.3mm thick and weighing a meagre 47g.

It has a 2.8-inch monochrome e-paper screen, LTE connectivity, and a 380mAh battery. Unfortunately for users, there’s no camera or app store, but you do get a web browser. I mean, if you buy this phone, you probably don't want a camera anyway so it's all good.

If you want to see what the phone is capable of, have a look at the video below.

popular
One of the best movies of the decade has just been added to Netflix
20 years ago, one of the best sci-fi movies of the 21st century was a box-office bomb
Surprise frontrunner emerges as potential next James Bond as producers 'love him'
Olly Murs slammed over 'misogynistic' lyrics on 'shocking' new single
U2 drummer Larry Mullen Jr. says band may perform without him in 2023
Katherine Ryan says famous TV star is a ‘predator’ and everyone in industry knows
One of the scariest films of all time is among the movies on TV tonight
You may also like
2 weeks ago
COMPETITION: Calling all movie fans! Here's how you can WIN a Samsung Galaxy S22 smartphone
11 months ago
COMPETITION: WIN a unique overnight getaway (plus goodies!) for you and a friend this Christmas
11 months ago
COMPETITION: WIN a Samsung Galaxy S21 AND a pair of JLab Epic Air Sport Earbuds
1 year ago
Samsung launches new S21 series of smartphones
2 years ago
The biggest announcements from Samsung's Unpacked event on Wednesday
2 years ago
Samsung Galaxy Tab S6 Lite – A really solid Android tablet
Next Page