Finally, we know how long we have to wait!

END_OF_DOCUMENT_TOKEN_TO_BE_REPLACED

Now, at long last, Rockstar Games have announced when we can fully expect Red Dead Redemption 2 to hit the shelves, both physical and digital.

That is slightly longer than anyone of us had expected to have to wait, but if it means them putting out the best version of the game imaginable for PS4 and Xbox One players, then all the better.

If you haven't seen the gameplay trailer yet (which is absolutely visually stunning, by the way), then you can check that out right here:

END_OF_DOCUMENT_TOKEN_TO_BE_REPLACED

Rockstar's official statement on the delay and the new release date is as follows:

END_OF_DOCUMENT_TOKEN_TO_BE_REPLACED

We are excited to announce that Red Dead Redemption 2 will be released on October 26th 2018.

We apologise to everyone disappointed by this delay. While we had hoped to have the game out sooner, we require a little extra time for polish. We sincerely thank you for your patience and hope that when you get to play the game, you will agree the wait will have been worth it.

In the meantime, please check out these screenshots from the game. We look forward to sharing a lot more information with you in the coming weeks.

With thanks, Rockstar Games

Red Dead Redemption 2 will actually be a prequel, with you playing a new character that will also cross paths with Van der Linde gang, who you'll remember from the first game.

While we certainly hope that the game doesn't get delayed again, we are looking forward to seeing how the hidden tie-in with Grand Theft Auto V (which we wrote about here) eventually pays off.

In the meantime, here are some of those new screenshots they mentioned above: 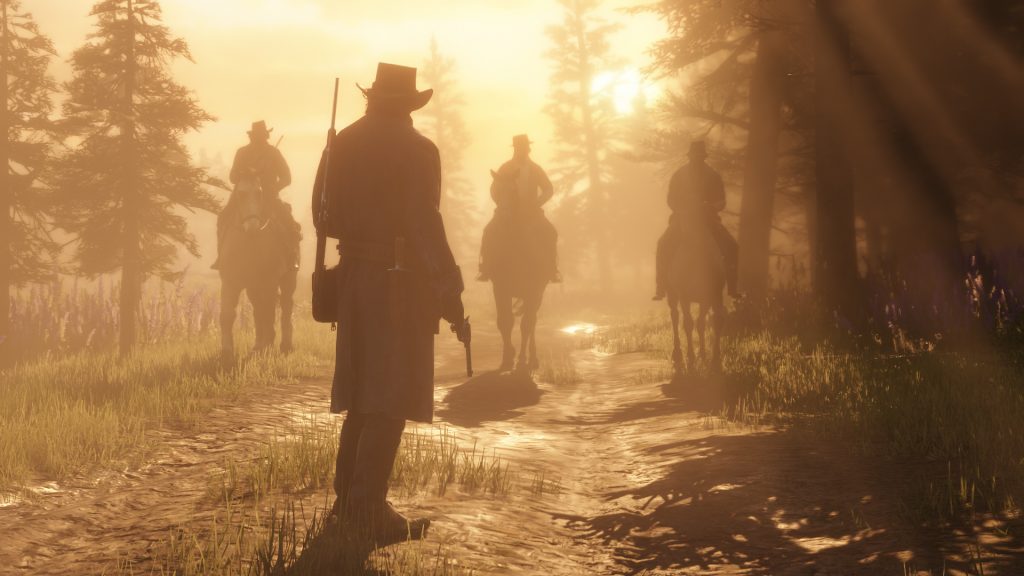 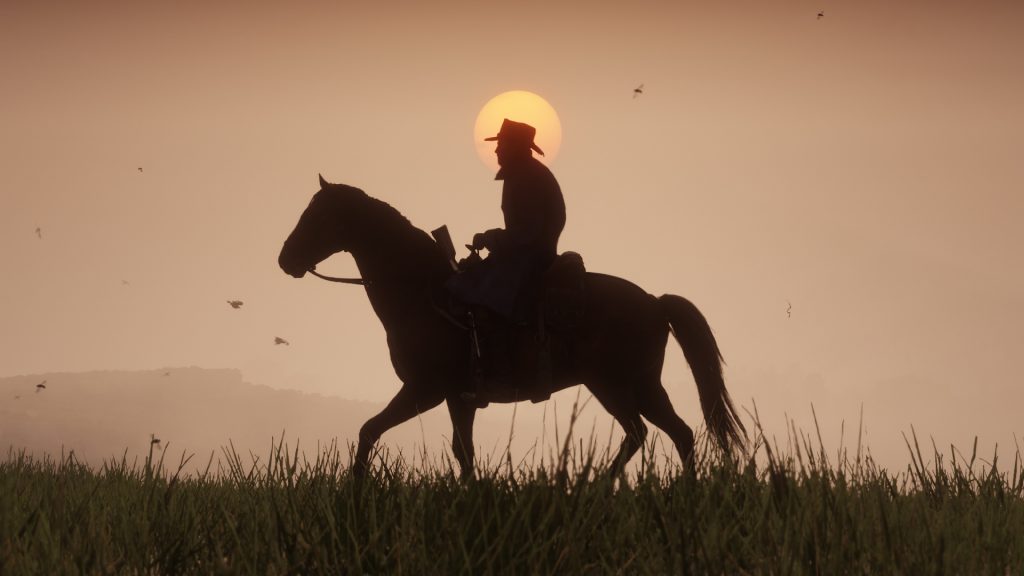 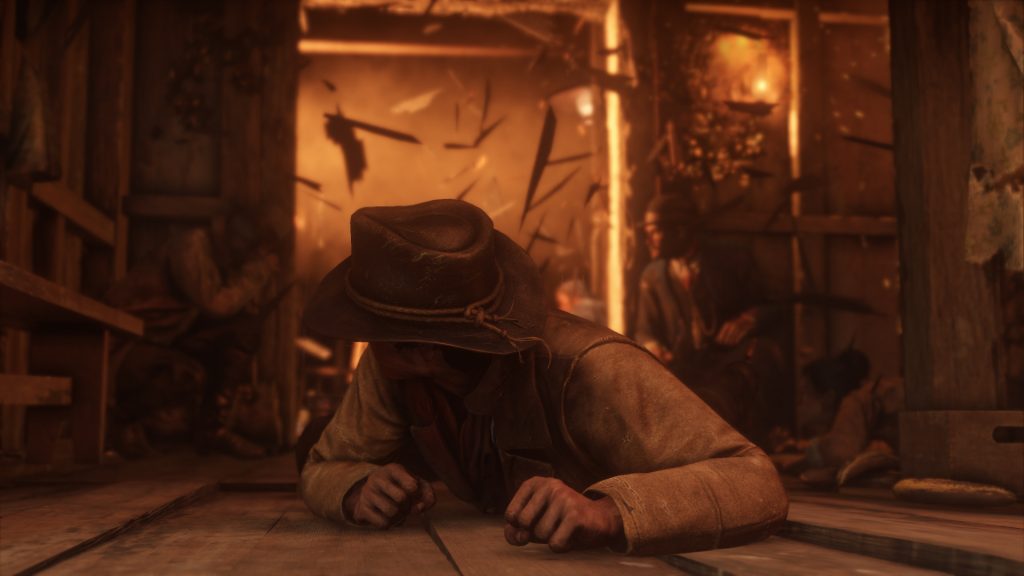 popular
Netflix has just added an incredibly tense 97-minute thriller
QUIZ: Name all the counties of Ireland that contain 3 vowels or more
Prime Video has just added 25 very big movies to its library
Irish people could be treated to spectacular sights in the sky over the next few nights
Eamon Ryan's mother dies in tragic accident on family holiday
A great underseen action thriller is among the movies on TV tonight
The Sweatiest Movie Quiz Of All Time
You may also like
1 week ago
QUIZ: Can you name the video game from the cover art?
2 weeks ago
QUIZ: How well do you remember these classic PlayStation 2 games?
1 month ago
QUIZ: Can you name the video game from the lead character?
5 months ago
Exoprimal has the greatest plot for any video game. Ever.
5 months ago
Elden Ring has the third-highest review score in the history of video games
7 months ago
16 of the most-anticipated games arriving in 2022
Next Page