Watch out Spotify, Facebook are planning on launching a music streaming service

In the next step on their way to global domination, Facebook are reportedly planning on launching a music streaming service to challenge the likes of Spotify and Apple Music.

According to musically.com, Facebook are preparing the groundwork for the launch of official videos on the social networking site over the next few months, which would be the first stage in their plans to muscle in on the music market.

Sources have told musically.com that Facebook would operate with music artists in a similar way to YouTube, affording them a system of registering their content to prevent piracy and paying royalties to the rights-holders at a similar rate that YouTube currently does. 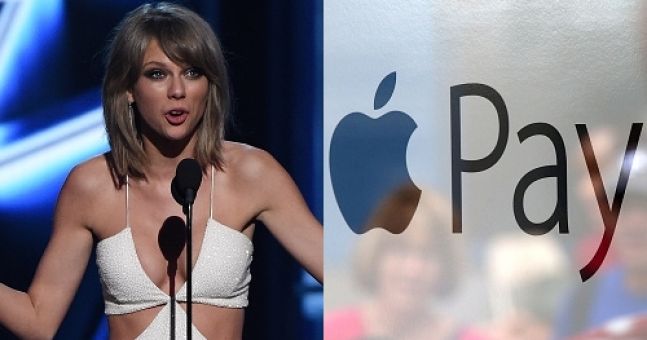 Following that, plans are reportedly afoot to launch a streaming service to rival Spotify and Apple Music, the latter of which earned criticism from Taylor Swift for their original decision not to pay royalties to artists during a three-month free trial period, a decision they subsequently backtracked on afterwards.

In any case, it seems like there's enough in there for Spotify and Apple Music to be getting a little bit uncomfortable.

Be afraid lads, be very afraid.


popular
Sinn Féin announce a series of public rallies to take place in five counties
QUIZ: How many of these Derry Girls characters can you name?
QUIZ: Can you name the Sega Mega Drive game from the screenshot?
Met Éireann issue rainfall warning for 19 counties, with a side of snow
How well do you remember these classic PlayStation 2 games?
The JOE Friday Pub Quiz: Week 179
5 new Netflix additions to spend your weekend watching
You may also like
3 days ago
Artists like Dave and Stormzy are leaving a legacy that no other modern artist can compare to
4 days ago
Foo Fighters are touring this summer and an Irish gig is looking very likely
2 weeks ago
Dublin venue to host a belting evening of non-stop Bruce Springsteen tunes this month
2 weeks ago
ABBA are hoping to release new music later this year
3 weeks ago
Gang of Four’s Andy Gill has died aged 64
3 weeks ago
Rage Against The Machine add two more dates to their 2020 reunion tour
Next Page