A classic boot has been updated...

After reading that the classic Predator boot was first released in '94, it got JOE thinking about what we were doing back then.

Our answer even surprised us. We were watching Ray Houghton score against Italy in Giants Stadium, laughing at Dumb and Dumber and listening to Definitely Maybe by Oasis. What an awesome year that was.

In our spare time we also played football in our Adidas Predator boots which were released 20 years ago.

The company have been busy this summer; we were already treated to a number of new releases based on the Predator Instinct design while being mercilessly teased with 14 such models. The original Predator, released two decades ago, was an absolute classic design that used Kangaroo leather under the vulcanized rubber strips. Yes, JOE is a football boot geek.

The remake keeps the rubber indents at the top of the boot but has updated the design. What do you think? 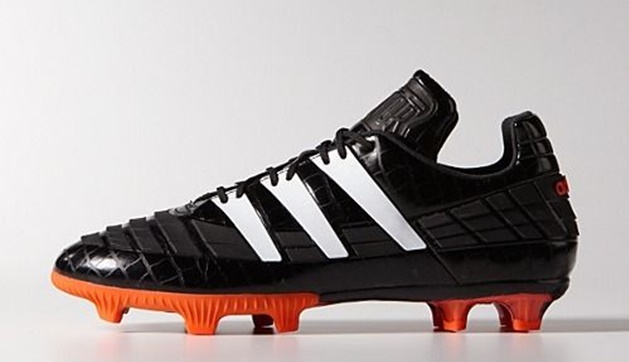 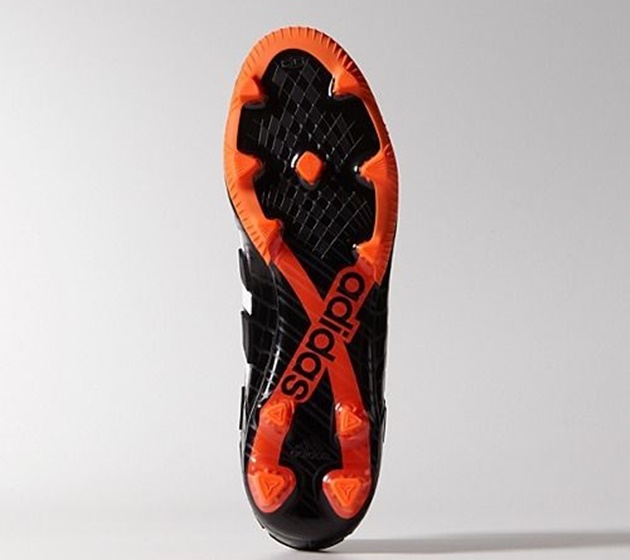 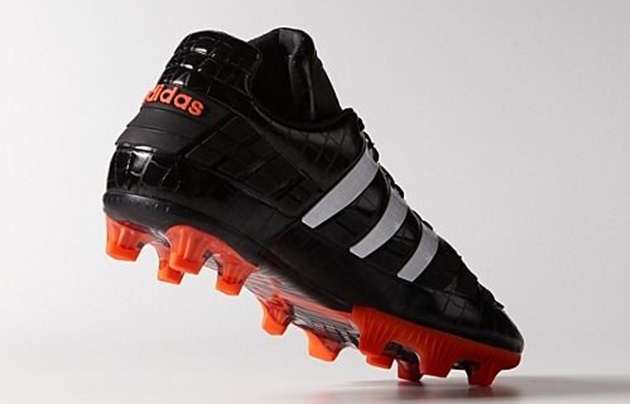 popular
QUIZ: Can you guess the crisps from the pixelated packet?
Netflix has just added 33 very big movies to its library
Six people dead after mass shooting at Fourth of July parade in Illinois
The full list of cancelled flights in and out of Dublin Airport on Monday (so far)
The JOE Movie Quiz: Week 161
QUIZ: It's time for one of our trickiest General Knowledge Quizzes yet
QUIZ: Can you get 100% in JOE's great big halfway through 2022 quiz?
You may also like
1 week ago
Gary Lineker says he suffered racist abuse during football days due to "darkish skin"
1 month ago
Merseyside police defend ‘exemplary’ Liverpool fans tear gassed by French police
1 month ago
BBC trainee accidentally posts message mocking Man United live on TV
1 month ago
Kurt Zouma charged with three animal welfare offences
1 month ago
The JOE Friday Pub Quiz: Week 295
1 month ago
Wagatha Christie trial: Rebekah Vardy denies leaking Riyad Mahrez message
Next Page