Pics: What do you make of Gareth Bale's very fancy new boots?

The Welsh man wore the adidas f50 crazylight for the first time against Schalke last night, and they served him very well indeed.

Boot launches are at epidemic levels these days as all the big companies are pushing their World Cup-bound stars new kicks.

But some of those players not headed to Brazil are also getting lots of push from their backers in the last few weeks. We've only just recovered from the Zlatan onslaught last week and last night Gareth Bale gave his new boots a spin for the first time.

Eschewing the trend for both knitwear and combined socks that have dominated 2014's boot launches, Bale's new boots are a variant of the f50 range called crazylight, because they are, well, crazy light.

Weighing just 135gm, adidas claim they are the lightest commercial boot ever.

They certainly did the trick for Bale, who was involved in all three of Real Madrid's goals in the Champions League last night, but we reckon they might be just a bit flashy if you aren't one of the world's most exciting young players. 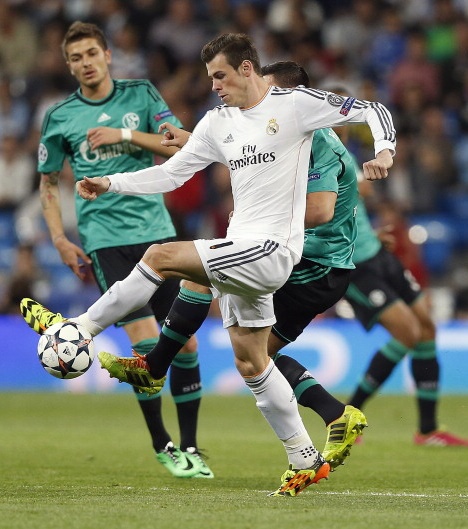 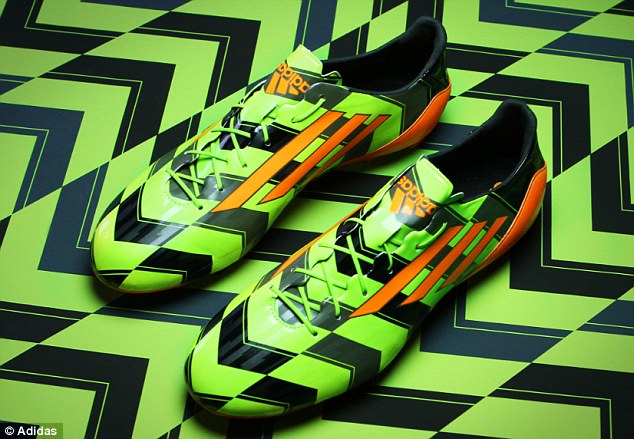 popular
Amazon Prime Video has quietly added 18 big releases to its library
Large crowds gather outside Tullamore courthouse as man charged with murder of Ashling Murphy
Over 80% of people working from home could be missing out on €100 tax relief
WATCH: This foul-mouthed argument proves the Irish language is alive and well
60 jobs available on Stena Line with 50% of your time spent not working
Here's the line-up for this week's Late Late Show
A gripping '90s thriller is among the movies on TV tonight
You may also like
2 years ago
QUIZ: How well do you remember Zinedine Zidane's playing career?
3 years ago
Mesut Özil hits out at "right-wing propaganda" in Germany following criticism for meeting Turkish President
3 years ago
Cristiano Ronaldo proves why he’s one of the greatest with late free-kick equaliser
3 years ago
Liverpool goalkeeper Loris Karius writes emotional apology to fans
3 years ago
Gary Neville has really twisted the knife into Liverpool's Champions League defeat
3 years ago
Gareth Bale's breathtaking volley somehow tops Karius' catastrophic clangers
Next Page