Transfer Talk: Blind and Vidal to United, Song to Liverpool, and Xabi Alonso off to Bayern Munich

Let's all hang in there folks, we're nearly there. Five more days of this claptrap left in the transfer window...

The Daily Mirror are still convinced that the old chestnut of Arturo Vidal and Daley Blind joining Manchester United will still happen. Vidal has a suspect knee, but after the horror show start to the season for United, Van Gaal now feels that a one-legged Vidal is still better than anything else he has in midfield. The player is apparently keen on the move which suggests he hasn't been watching any English football this season and Juve will take £30m.

Daley Blind played under Van Gaal (pic below) in Brazil during the summer which is no mean feat as Van Gaal is not a small man and, when you take into consideration the heat out there, that's a pretty remarkable accomplishment. Ajax will sell the versatile defender/midfielder for £15m. 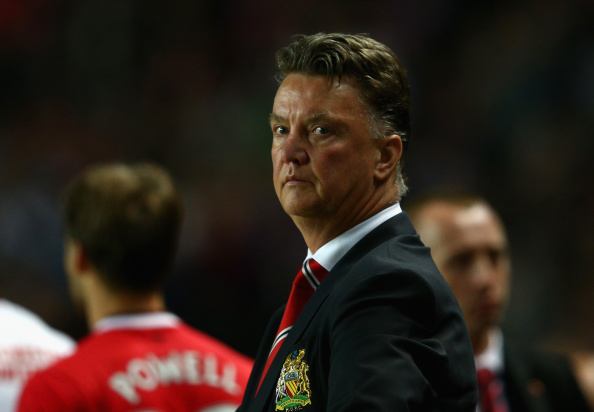 The Daily Telegraph are not having any of that Vidal to United baloney and are telling us that they plan to bring in William Carvalho from Sporting Lisbon instead who has two good knees. Sporting have dropped their price from £37m to £24m and Van Gaal is also said to be willing to flog Hernandez, Welbeck, Kagawa and Cleverly in a car boot sale outside Old Trafford this Sunday. 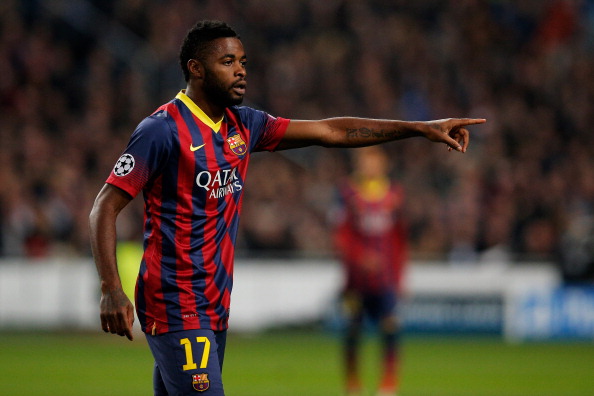 The Metro report that Liverpool are chasing Alex Song (pic above) from Barcelona. They were last seen chasing him around a car park next to the Gaudi Cathedral in Barcelona, with reports saying that they almost caught him twice until his Mam called him in for his tea, leaving Liverpool breathless and somewhat frustrated.

Barca are said to be willing to let him go for £10m, but the cheeky Scousers want him on loan to assess exactly why the Catalan club think he's a pile of large pants. 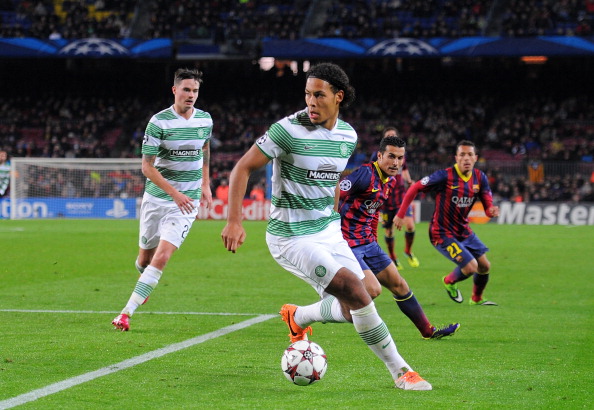 Sunderland are after the most Dutch-sounding Dutch footballer on the planet in the form of Celtic's Virgil van Dijk (pic above), after Ateltico Madrid's Toby Alderweireld laughed his ass off at their attempts to sign him say The Times. Virgil van Dijk ,who may as well have been called Tulip van Cloghop, is said to be keen on a move to the Premier League.

The Guardian tell us that Xabi Alonso is on his way to Bavarian giants, Bayern Munich for £8m. The Real Madrid midfielder has dropped down the pecking order at Real Madrid following their summer transfer campaign and Guardiola wants him to bolster his midfield now that Javi Martinez is out with long-term knee-knack. 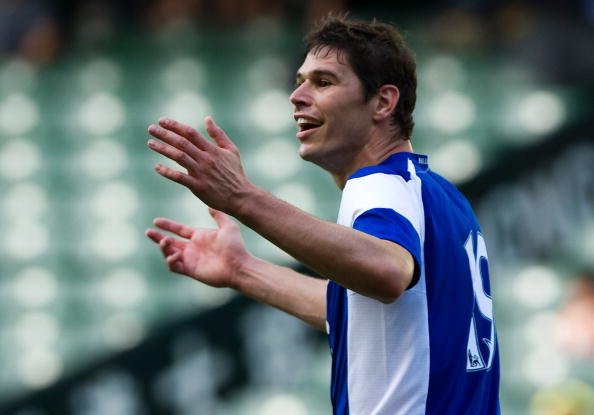 Arsenal fans will be relieved to know that Arsene Wenger has no intention of signing Nikola Zigic (pic above) as cover for Olivier Giroud according to the Daily Mail. Zigic, who measures in at over eleven feet tall, is a free agent at the moment having departed Birmingham at the end of last season. The Emirates Stadium is said to be under one of Heathrow Airport's flight corridors and there are real concerns that Zigic would get in the way. In the interest of passenger safety, Wenger has pulled the plug on this notion.

popular
Two new 24-hour bus services are coming to Dublin
Power-ranking the House of the Dragon characters after THAT big fire
Jeffrey Dahmer’s dad thinks he knows what’s to blame for son becoming a serial killer
QUIZ: Test your knowledge with this Ultimate Friends Character Quiz
€600 energy credits and free schoolbooks for children set to be announced in Budget 2023
An underseen disaster film is among the movies on TV tonight
Man hasn't put arm down for 10 years - and this isn't even a world record
You may also like
1 month ago
Nine-year-old girl shot dead in Liverpool
3 months ago
Merseyside police defend ‘exemplary’ Liverpool fans tear gassed by French police
10 months ago
Police issue warning over CCTV footage of Liverpool bomb explosion
10 months ago
Liverpool bomb declared a terrorist attack as police confirm fourth arrest
10 months ago
Liverpool bomb: Taxi driver "locked bomber inside car" after spotting explosives (Report)
1 year ago
Gini Wijnaldum shares his favourite gym exercises for building abs of steel
Next Page