Transfer Talk: Hazard not leaving, Liverpool want Lallana and Lovren and John O'Shea off to Spurs

French publication RMC have thrown the whole transfer market rumour-mill upside down with their assertion that Eden Hazard is not leaving Chelsea. The French have now created a new transfer rumour portal around players rumoured to be staying. The British tabloids will implode if they see this as a new trend. Staying doesn't sell papers! Leaving, or at least, rumoured to be leaving sells papers!! 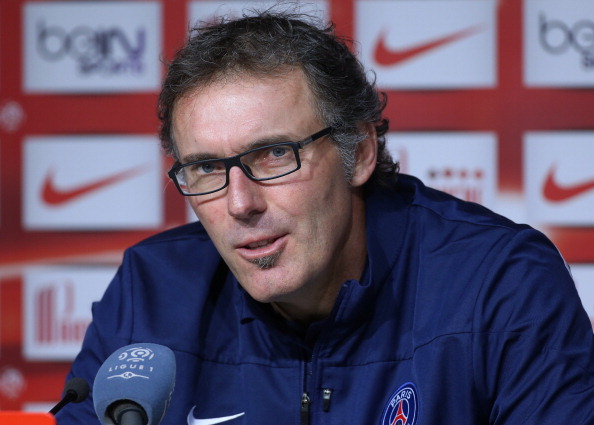 Anyway, PSG boss, Larry White (pic above) said in an interview to RMC "Yeah Eden Hazard is a quality player who we like, but we cannot see Chelsea selling him." Hang on a second, I'm not sure this 'Staying Rumour' fad is going to catch on. Where is the pizazz??!! 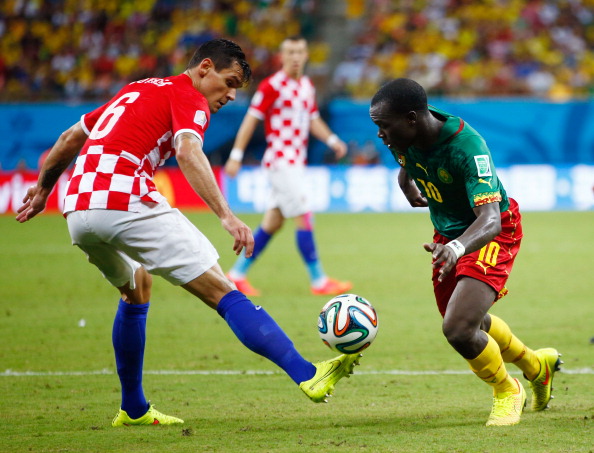 Brendan Rodgers is determined to buy Southampton. He has already secured the services of Ricky Lambert and now, according to the Daily Mirror, wants Adam Lallana and Croatian defender Dejan Lovren (pic above) to sign too. Liverpool are only interested in players with the surname beginning in 'L' it seems. Saints want £30m for Lallana and Liverpool have already offered £16m for Lovren. Rumours of disquiet is growing at Anfield around reports of several senior Liverpool having to change their surnames to match the new criteria. Steven Lerrard, Luis Luarez and Daniel Lurridge are said to be fuming. 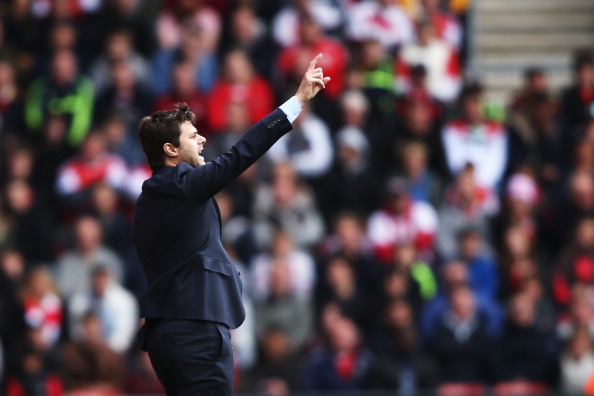 The Daily Telegraph are reporting that Spurs boss, Mauricio Pochettino (pic above) will rock the world of football with a sensational £3m bid for John O'Shea. The 33 year old Waterford man had a fine second half of the season with Sunderland last time out and it's his versatility which is attracting Pochettino. Spurs have told Michael Dawson to never darken their doorway again and want to replace him with the 'Butcher of Ferrybank' as he is affectionately known as by his granny. With only one year remaining on his Sunderland contract, the Irishman could be sold to lead the Pochettino revolution at White Hart Lane. 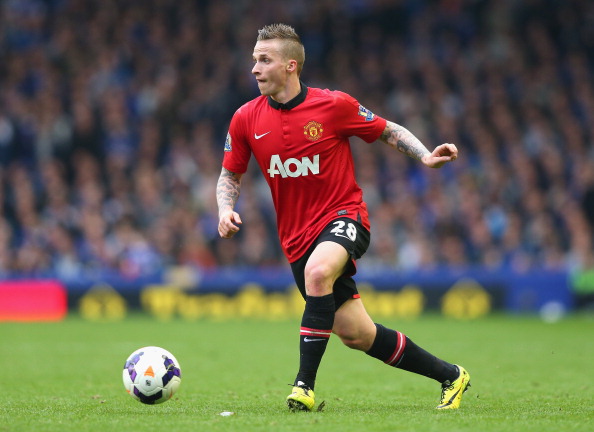 Back to the Daily Mirror with their report of Alexander Buttner (pic above) leaving Manchester United. Buttner said: "Van Gaal never gave me the chance in the Dutch national team, despite being voted man of the match 14 times at Manchester United. Apparently he is not very confident about me. So I think this is the right moment to leave." Man of the match 14 times for United, Alex?? Someone needs to put an arm around Buttner and whisper in his ear "Playstation games don't really count at this level chief." 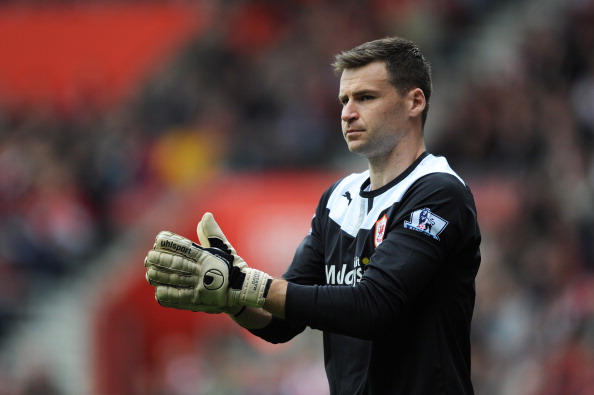 New Southampton boss, Ronald Koeman, the former star of the Tin-Tin franchise, wants to buy Cardiff City goalkeeper David Marshall (pic above) according to the Daily Mirror. Koeman wants to add to the Southampton collection of former Celtic goalkeepers by bringing in Marshall to compete with current netminder, Artur Boruc. No doubt, Packie Bonner will be approached in due course too.

Koeman, commenting on the Marshall rumours, said one of the most generic, rambling, nonsensical sentences ever uttered by a human when he said “We will always try to have better players to do something better than last season and we look forward to a great period.” Three journalists were killed instantly and several more were left in critical condition after he said it, such was the mundaneness of the statement.

We're off to challenge Alex Buttner to a game of FIFA14 online.

popular
20 years ago, one of the best sci-fi movies of the 21st century was a box-office bomb
U2 drummer Larry Mullen Jr. says band may perform without him in 2023
Peter Kay moved to tears on stage while opening his first stand-up tour in 12 years
Mia Khalifa claims seaside town is better than Miami
Patient arrested after switching off roommate's ventilator because it annoyed her
Simon Cowell concerns fans with appearance as they 'don't recognise him'
The 50 most iconic songs of all time* have been revealed
You may also like
6 months ago
BBC trainee accidentally posts message mocking Man United live on TV
1 year ago
COMPETITION: WIN a copy of Eric Cantona's new Manchester United documentary, The United Way, on DVD
1 year ago
Manchester United documentary written by Eric Cantona available to watch at home in Ireland this May
2 years ago
Marcus Rashford launches book club to help kids experience 'escapism' of reading
2 years ago
Paul Pogba releases powerful statement in response to 'fake news' from The Sun
2 years ago
The JOE Pub Quiz: Week 214
Next Page