The boom is coming back, or in Galway football legend Padraic Joyce’s eyes, it’s certainly coming back in the capital at least.

Two-time All-Ireland winner and three-time All-Star Padraic Joyce believes that the sheer number of tower cranes visible in the skies in Dublin is a reflection that the economy is very much on the rise in the capital.

Since January 2010, Joyce has been involved in PJ Personnel, a company he founded with his wife Tracey, that specialises in recruiting temporary and permanent staff for the construction, industrial, manufacturing and commercial sectors. 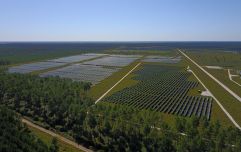 END_OF_DOCUMENT_TOKEN_TO_BE_REPLACED

Although he is based in the west of Ireland, Joyce told The Capital B podcast that the vast majority of the company’s business is in Dublin and that, while there are signs of economic progress in places like Cork and Galway, Dublin is leading the charge in a big way.

“90% of our business is in Dublin to be honest, Cork is coming back up a little bit,” Joyce said. 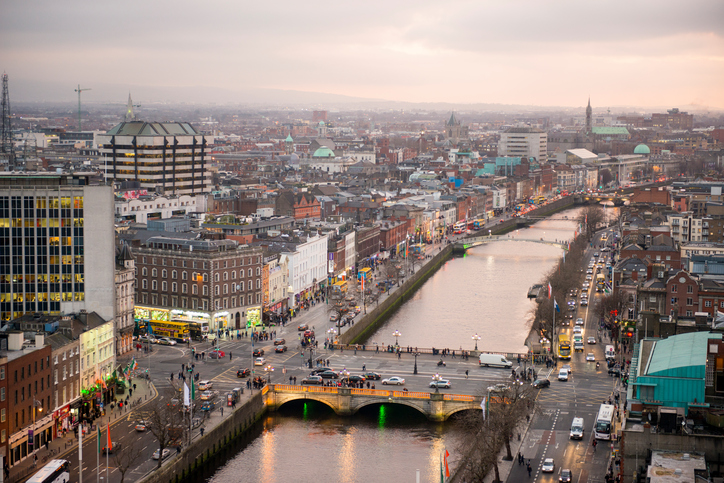 “You look at Galway city here at the minute, you’ve got JJ Rhatigan’s doing a big Garda station headquarters in Galway, there’s a few other small schools… some buildings in NUIG… but it really is confined to Dublin to be honest and you see a lot of tower cranes, I think the last count was 64/65 tower cranes in Dublin."

Asked about the presence of tower cranes in Dublin at the height of the boom, compared to the depth of the recession and compared to now, Joyce replied: “I think it’s up around 64/65 now but someone said that in 2010 or 2011, it was down to about six tower cranes.

As well as offering his thoughts on the economy, Mayo GAA fans will be interested to hear what Joyce, so often a thorn in Mayo’s side, had to say about their prospects following their recent humbling at the hands of Dublin.

Listen to Padraic Joyce's full interview on The Capital B here:

The Big Reviewski || JOE · TBR Spotlight: Loki - Episode Six - 'For All Time. Always.'
popular
The 50 most iconic songs of all time* have been revealed
Dublin cinema named best cinema in all of UK and Ireland
Only Murders in the Building is a must-watch for fans of true crime podcasts
PICS: The man with the biggest penis in the world has one unbelievable problem with it
People think they've figured out the ranking of the viewers on your Instagram Stories
Making A Murderer: The explosive and NSFW telephone call that implicates a new killer
Michael Jackson fans are convinced he's still alive after spotting him in daughter's selfie
You may also like
5 months ago
Amazon set to open first fulfilment centre in Ireland (Report)
6 months ago
Hedge fund requires bailout after Reddit users cause 800% increase in GameStop shares
1 year ago
Freshly-brewed Guinness to be delivered to over 10,000 pubs in Ireland in the coming weeks
1 year ago
Revolut launches Revolut Junior to tailor for 7-17 year olds
1 year ago
Debenhams workers to stage protests at six Irish stores over treatment by the company
1 year ago
How Covid-19 will change the way we hire
Next Page