PODCAST: It's not all skinny jeans and hipster beards, the craft beer trade is here to stay

We could sit around cracking hipster jokes all day, but let's face it... craft beer is big business in Ireland

In this week's episode of The Capital B, Seamus O'Hara of The Carlow Brewery Company lifts the lid on the somewhat crowded craft beer business and sheds a light on whether any brewery can truly stand the test of time.

The O'Hara brewery was set up over 20 years ago and it all started with a grá for beer. After experiencing the vast array of small breweries in the UK, Seamus saw a gap in the market.

In other words, he wanted the good stuff and Irish beer just wasn't cutting it. 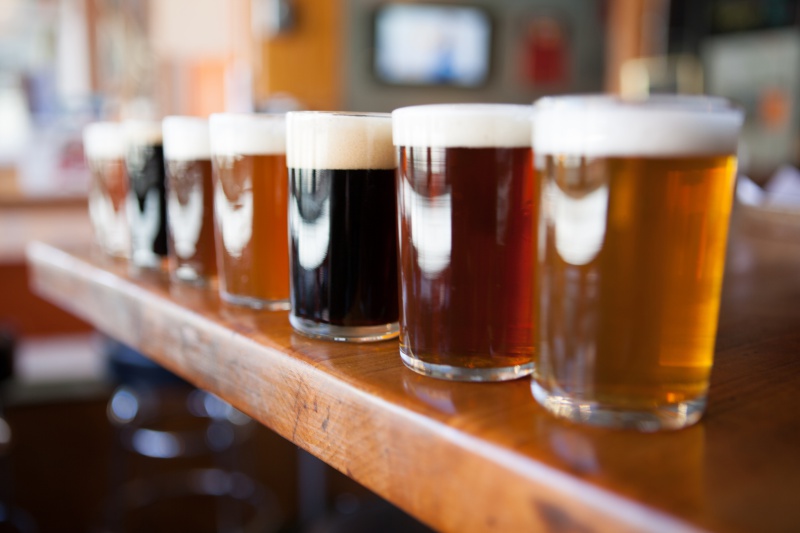 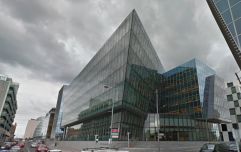 END_OF_DOCUMENT_TOKEN_TO_BE_REPLACED

At the time, craft beer was a mere glint in the eyes of out of work actors across the nation, but the O'Hara crew had stumbled upon something with substance and sustainability, and they wanted to see it through.

Using the old style of BES Investment, the O'Hara team drummed up support from family and friends, and starting slow they began the long process of cracking into the competitive market of distilling.

One of the major forces affecting any start-up brewery is cash flow; it's a highly capital intensive industry and, according to Seamus, can cost up to €250,000 to just get things going.

Starting on a customer-by-customer basis they gradually developed a loyal following and began looking to export.

With some bumps along the road the brewery has gone from strength to strength, listen to the link below for the full interview and subscribe here on iTunes.