That is a turn up for the books. Literally.

Ryanair have come out the other side of a particular rough couple of weeks, having announced that they would be cancelling about 50 flights per day for the next couple of weeks, but it turns out that the company has continued to thrive.

Even counting in the 2,100 cancellations included for the month of September, Ryanair still had a massive 10% jump in traffic growth, now reaching 11.8 million passengers across the month. 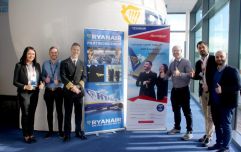 END_OF_DOCUMENT_TOKEN_TO_BE_REPLACED

Additionally, the company released the details of the passengers who were affected by the cancellations, and the percentage of those whom they had refunded or re-accommodated.

As per their statement released this week:

Ryanair today (2 Oct) updated its progress on the cancellation of 20,000 of its 800,000 flights between September and March as follows:

For cancellations announced on 18 Sep: 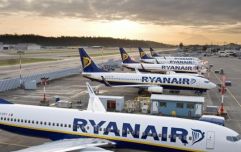 END_OF_DOCUMENT_TOKEN_TO_BE_REPLACED

– Over 308,000 alternative routings or refunds (over 98% of affected customers) have now been processed

– The remaining 2% of customers (less than 7,000) have yet to contact Ryanair 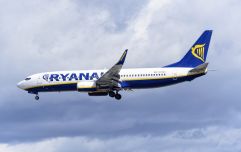 END_OF_DOCUMENT_TOKEN_TO_BE_REPLACED

– All 400,000 customers have received email notices

"Our winter schedule reductions will ensure that no further flights will be cancelled for rostering reasons and our first wave punctuality has increased further this week to 97%. Our expanded customer service team are assisting all affected customers with their requests, as we try to resolve any problems we have created for them, for which we again sincerely apologise.”