PICS: Wicklow brewery launches 1916 centenary beer and we really like the name

Irish people all over the world will be marking the 1916 centenary in their own unique way and whether or not you're living in Meath or Mexico, a few drinks might be in order over this patriotic period.

To mark the centenary of the 1916 Rising Wicklow Wolf Brewing Company have released the latest in their IPA series, Children of the Revolution. Good news then for any fans of T-Rex, beer and Irish history.

“We wanted to mark, in our own way, the bravery and vision of our country men and women who made possible the Ireland we live in today,” explained Simon Lynch, co-founder of Wicklow Wolf. “Not only has Ireland seen significant cultural change in the form of religious tolerance, civil liberties and marriage equality but Ireland has also left a huge imprint on the world through its people, music and the arts. All of which came about as a result of those words read out on the steps of the GPO in 1916.”
Here's what the beer looks like. 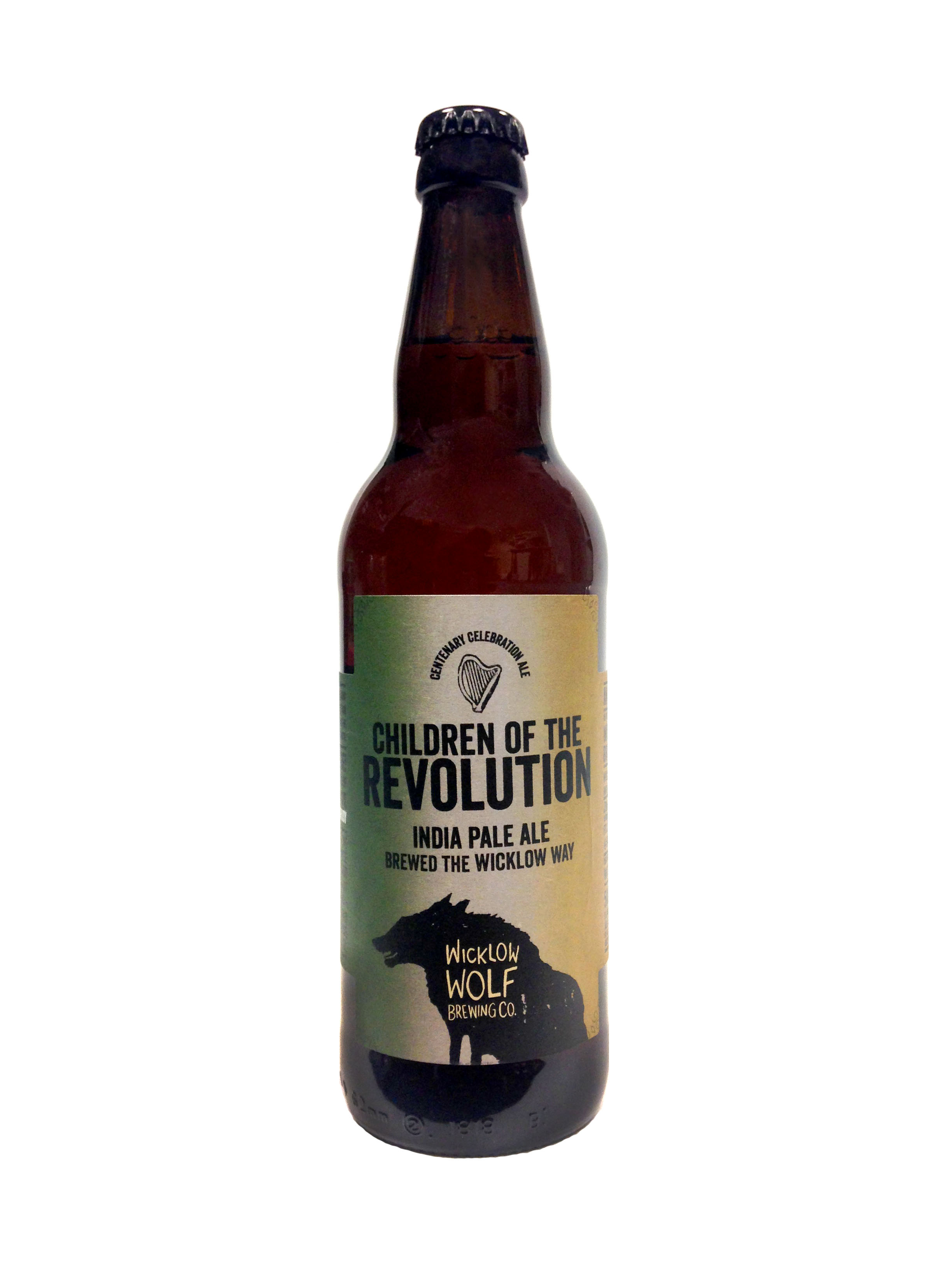 This limited edition beer is brewed with cascade, simcoe, columbus and amarillo hops which combine to give a citrusy IPA with grapefruit, pine and passion fruit tones. It's sounds a little bit different to traditional Irish beers but we're eager to try it out.
Advertisement
Children of the Revolution IPA is available in O’Briens, Molloy’s and various other off-licences around Ireland and it costs €3.95. 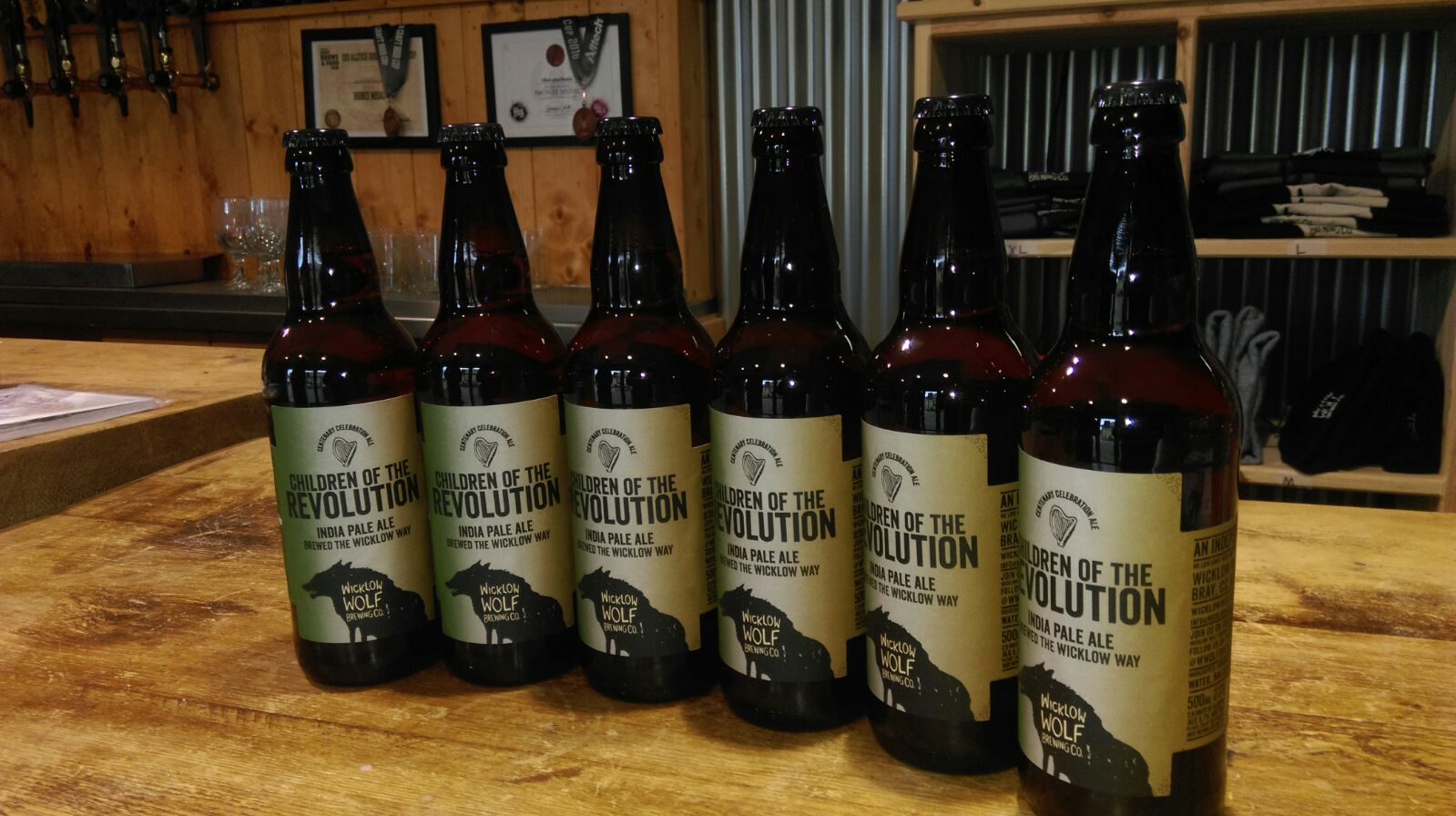 Advertisement
Marc Bolan may have been born in London but after a few bottles of this IPA, you might just be singing this classic anthem.

popular
Large crowds gather outside Tullamore courthouse as man charged with murder of Ashling Murphy
Witnesses of indecent exposure incident during Ashling Murphy online vigil urged to contact Gardaí
Amazon Prime Video has quietly added 18 big releases to its library
Over 80% of people working from home could be missing out on €100 tax relief
A gripping '90s thriller is among the movies on TV tonight
Here's the line-up for this week's Late Late Show
60 jobs available on Stena Line with 50% of your time spent not working
You may also like
1 month ago
Yet another new Wetherspoons is set to open in Dublin city centre
2 months ago
CONFIRMED: Work from home, midnight pub curfew and household Covid isolation among new restrictions
2 months ago
Calls for phone line for public to report pubs and restaurants not enforcing Covid checks
2 months ago
"It’s obvious these guidelines were issued by Government without any meaningful consultation with the hospitality sector."
3 months ago
Limerick pub vows to keep vaccine requirement in place after 22 October
4 months ago
Nightclubs call on Government to scrap late night venue charges ahead of reopening
Next Page