6 fascinating facts about the original Twin Towers in New York

Some big facts about a pair of huge masterpieces.

When we think of the Twin Towers, we're instantly transported back to that devastating September morning in 2001. It's tough to think of those iconic structures without associating them with that tragic day.

There are, however, a number of genuinely fascinating facts about the original World Trade Center and their remarkable construction, a pair of buildings which were among some of the most spectacular in the world.

END_OF_DOCUMENT_TOKEN_TO_BE_REPLACED

For starters, back in 1974, French high-wire walker Phillipe Petit tied a rope between the top of both buildings and attempted to walk across the immense void, a truly surreal moment that will be portrayed by Joseph Gordon-Levitt in The Walk.

As well as Petit's remarkable stunt, here are a few other gems about the legendary structures.

The dimensions of the buildings were jaw-dropping

Both Towers sat 110 floors high, with the North Tower actually six feet taller than the South. 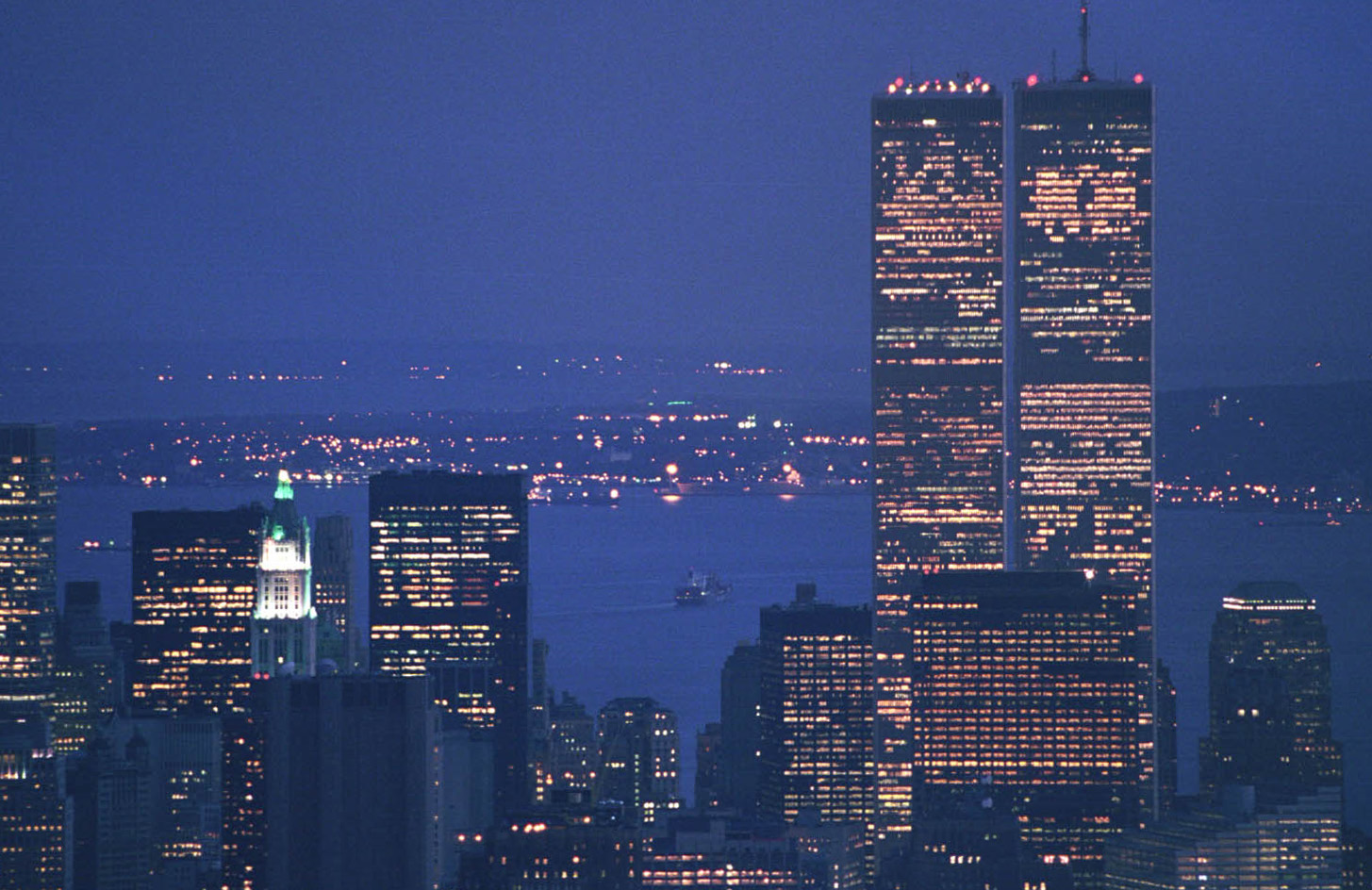 END_OF_DOCUMENT_TOKEN_TO_BE_REPLACED

Holy moly, that's a heck of a lot of digits for our tiny little brains to consume.

There was a previous terrorist attack on the Towers in 1993 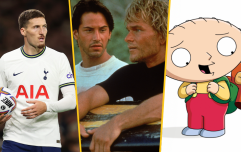 END_OF_DOCUMENT_TOKEN_TO_BE_REPLACED

On February 26, 1993 at lunchtime on a Friday, Islamic extremists detonated a bomb in the parking lot of the World Trade Center.

The blast killed six people and injured over 1,000, with authorities ominously warning afterwards that the terrorists didn't inflict the carnage they had planned.

There was also a robbery in the buildings in January 1998, on the back of which the controlling Port Authority decided to privatise the Towers.

The famous Rockefeller family was behind its construction

The Twin Towers were the brainchild of John D. Rockefeller's grandson David, who these days is actually the oldest surviving member of the Rockefeller clan, having just turned 100.

David was the chairman of the Chase Manhattan Bank at the time and wanted to construct a couple of buildings that would be the hub of commerce in New York.

The Twin Towers were dangerous to build 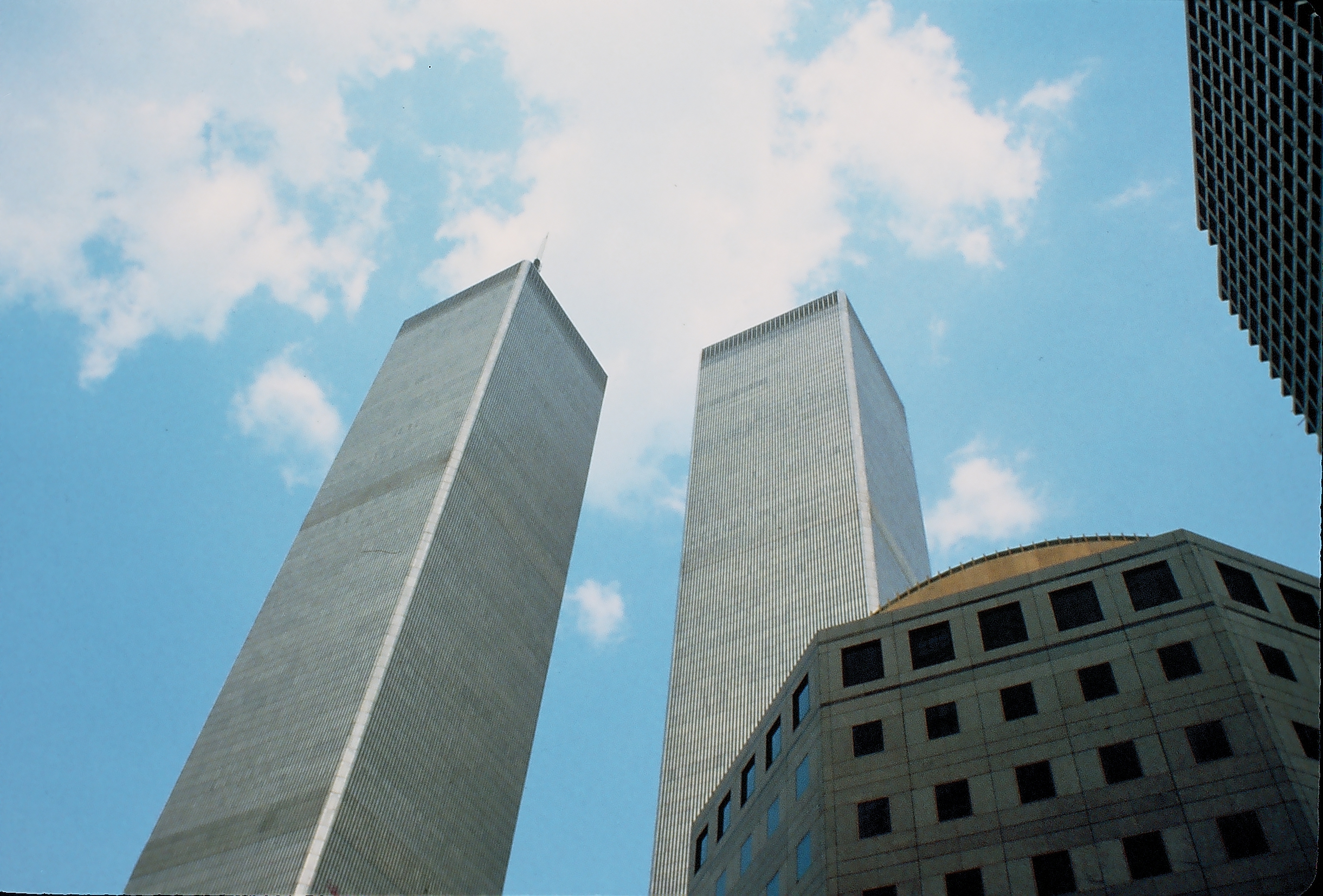 In total, over 10,000 people were employed at various intervals to erect the Twin Towers, with 60 individuals tragically losing their life during the difficult building process.

The design was somewhat revolutionary for its time and required a lot of risky maneuvers by the builders, so you can imagine the obvious dangers at such great heights, making Phillipe Petit's high-wire attempt even more impressive.

These 17 newborns joined the 50,000 people who worked at the Twin Towers.

Employees were fed and hydrated by 87 tons of food and 30,000 cups of coffee everyday.

That's an awful lot of fuel for one pers... oh, wait, it was for everyone.

The North Tower was actually completed the year before the South

The North Tower won the race to finish first and was officially unveiled in December 1970, with The South Tower up and running by 1971.

From start to end, the skyscrapers took eight years to construct and were officially unveiled on April 4, 1973.

The Walk is released in selected Irish cinemas on 2 October and nationwide on 9 October.

Check out the vertigo-inducing trailer for the film right here...