As castles go, it's not bad, in fairness.

Property agents Savills has confirmed the sale of a luxury castle in Kerry for €4.5 million.

The castle, known as An Culu, is a 9,000 square foot property situated on the edge of Kenmare Bay, a little under 10km from the town of Kenmare.

END_OF_DOCUMENT_TOKEN_TO_BE_REPLACED

It sits on 4.5 acres of land was the subject of a meticulous renovation by UK entrepreneur and business man, Kevin Reardan, in the late 1990s.

The castle is located amongst vast Coillte forest lands, and, according to Savills, it’s description as “one of Ireland’s best-kept secrets”, due to its hidden nature, was something that attracted its new owner, whose identity has yet to be revealed. 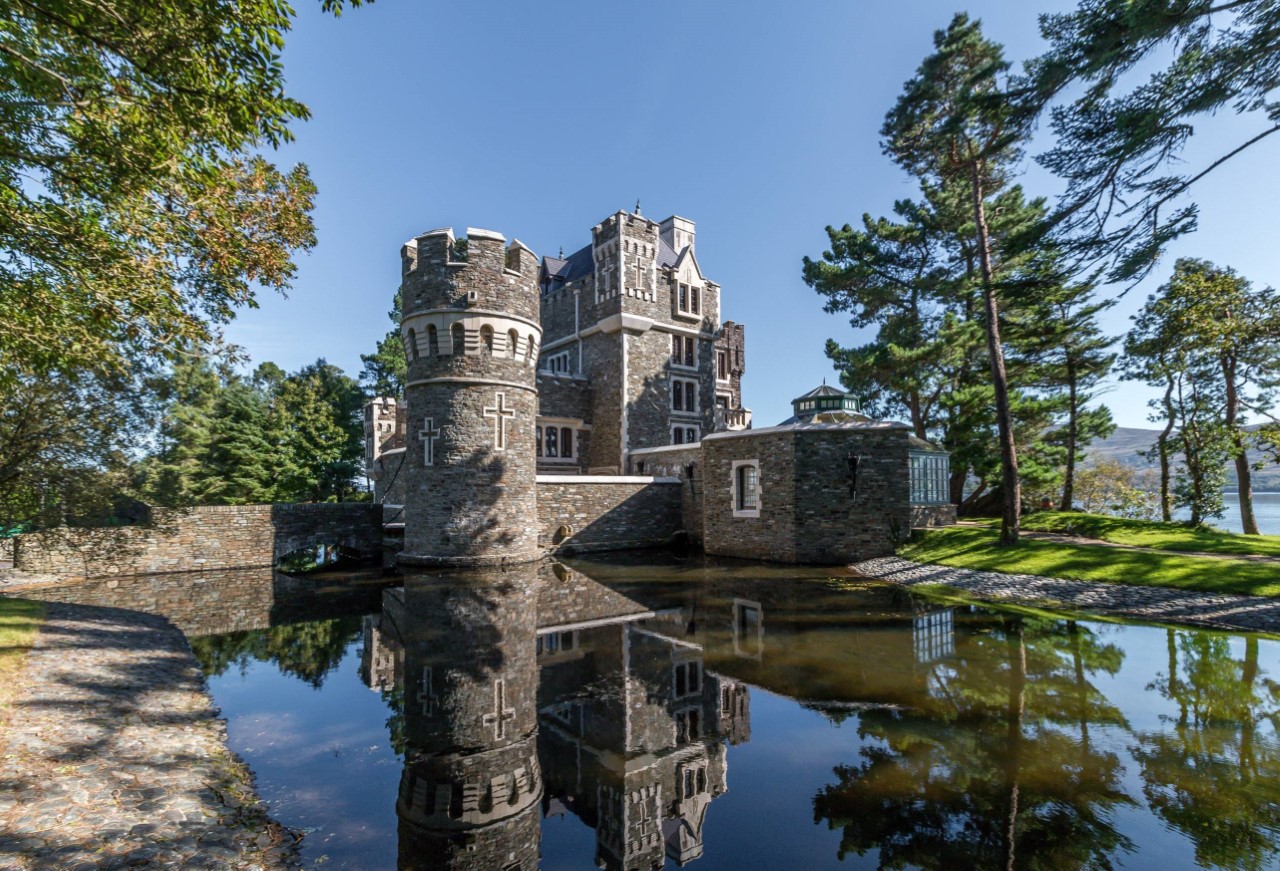 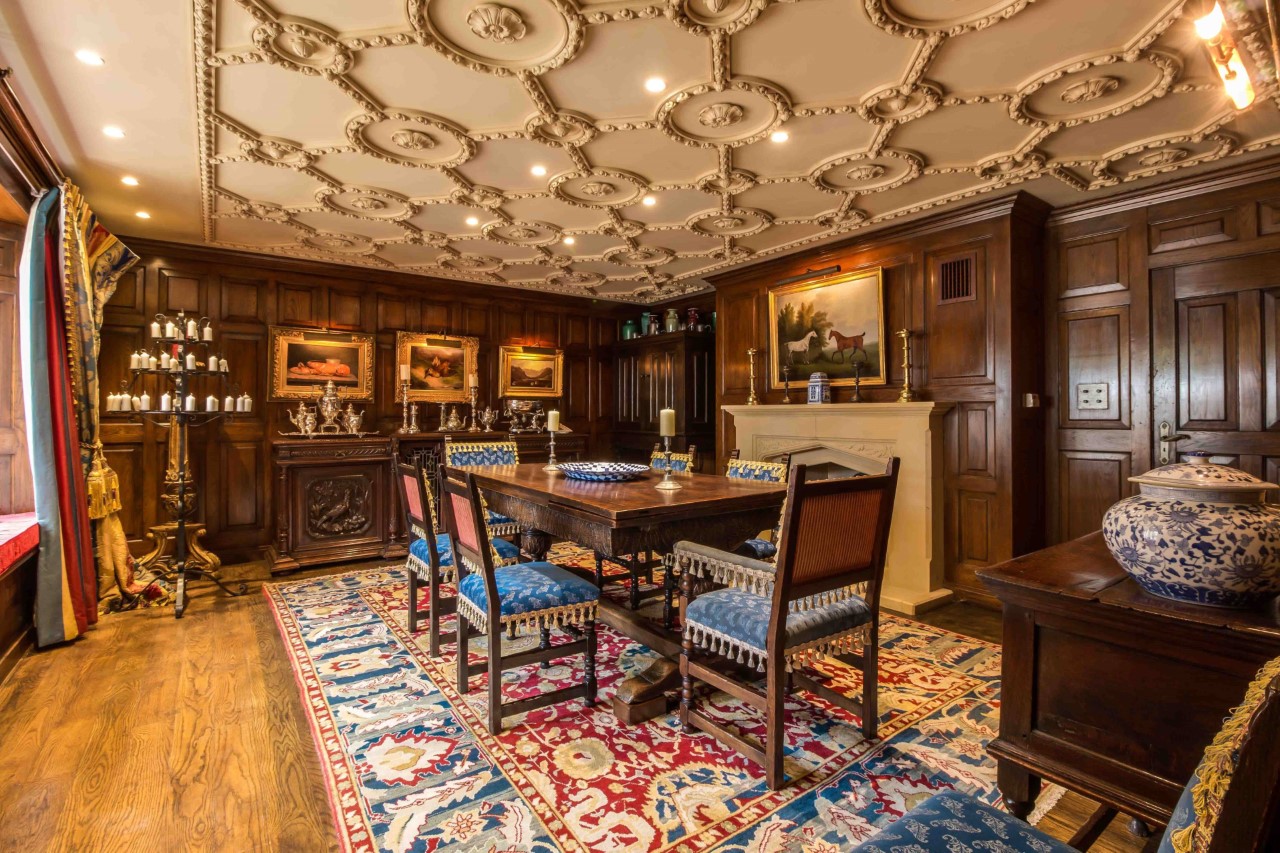 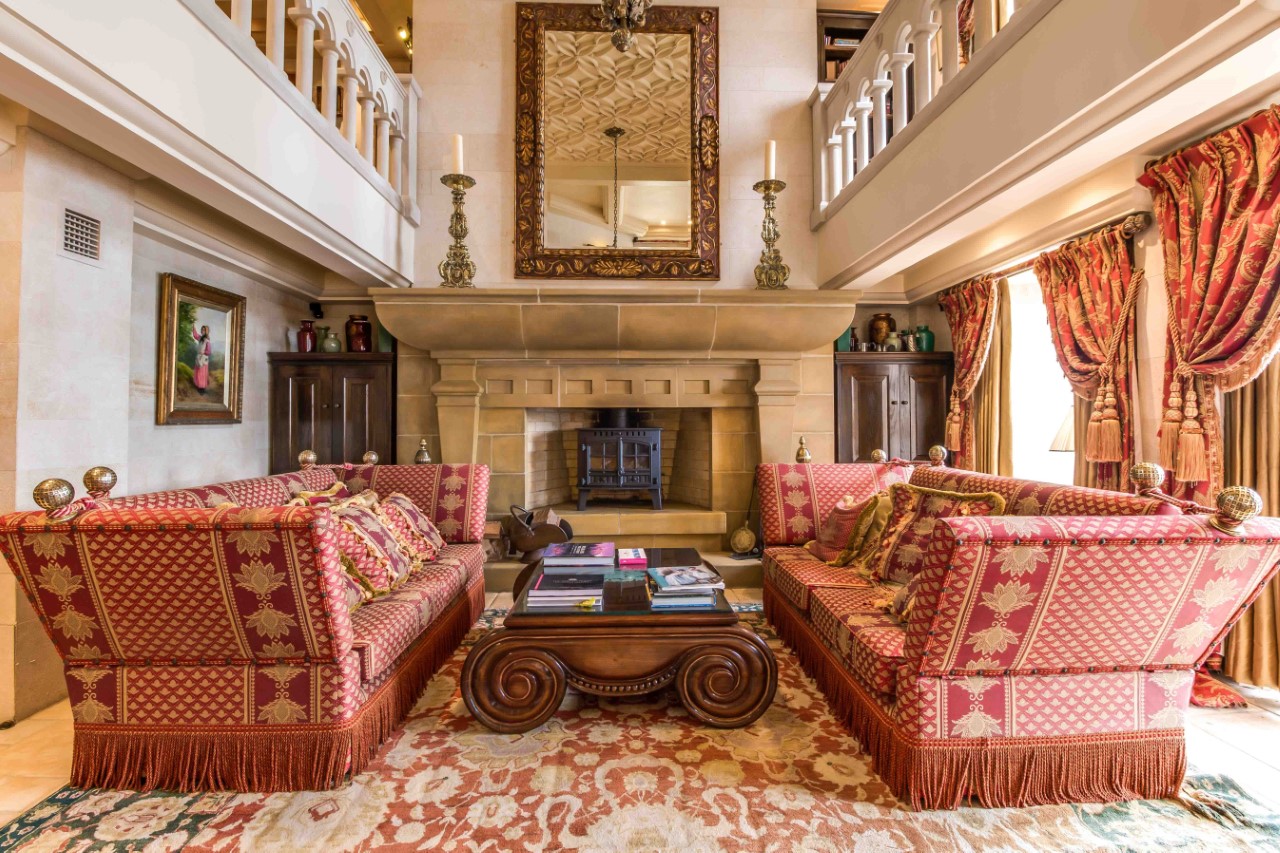 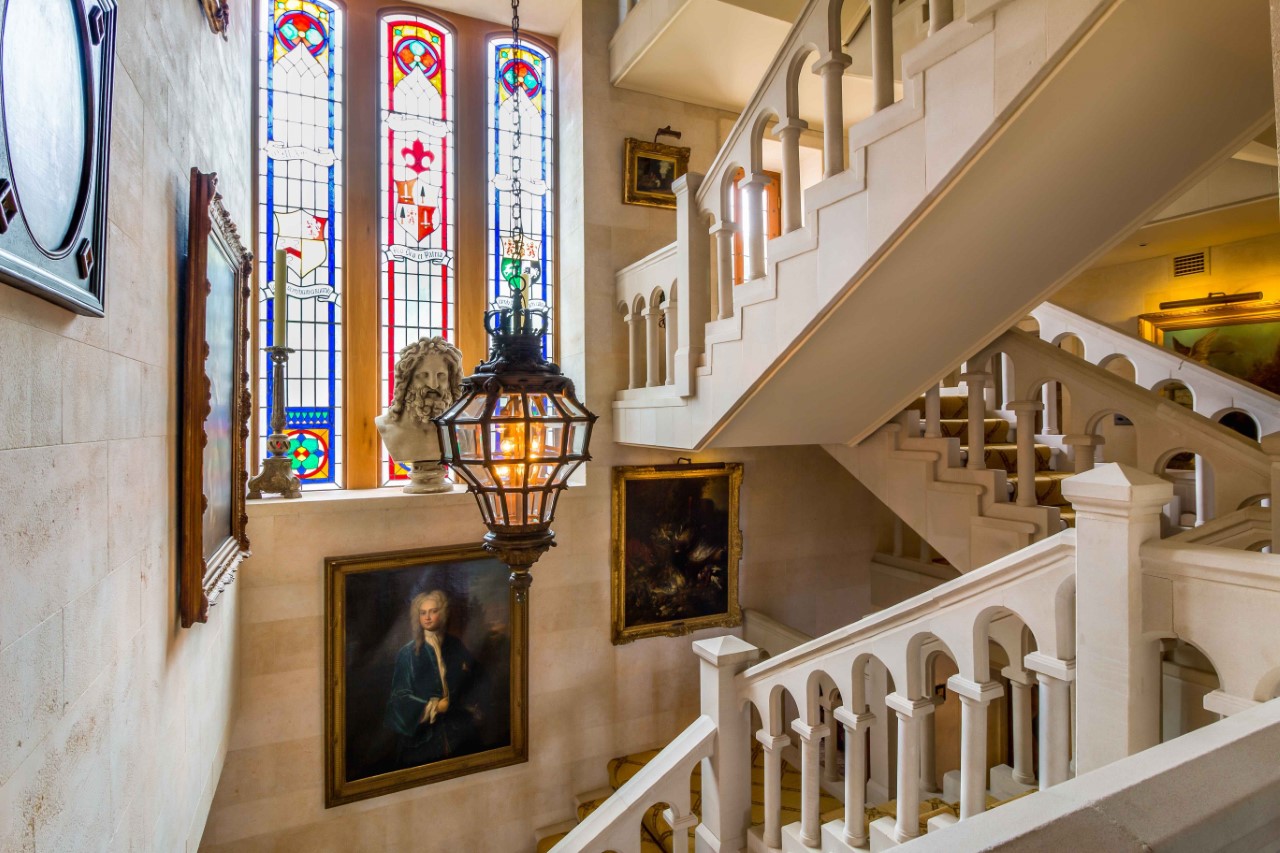 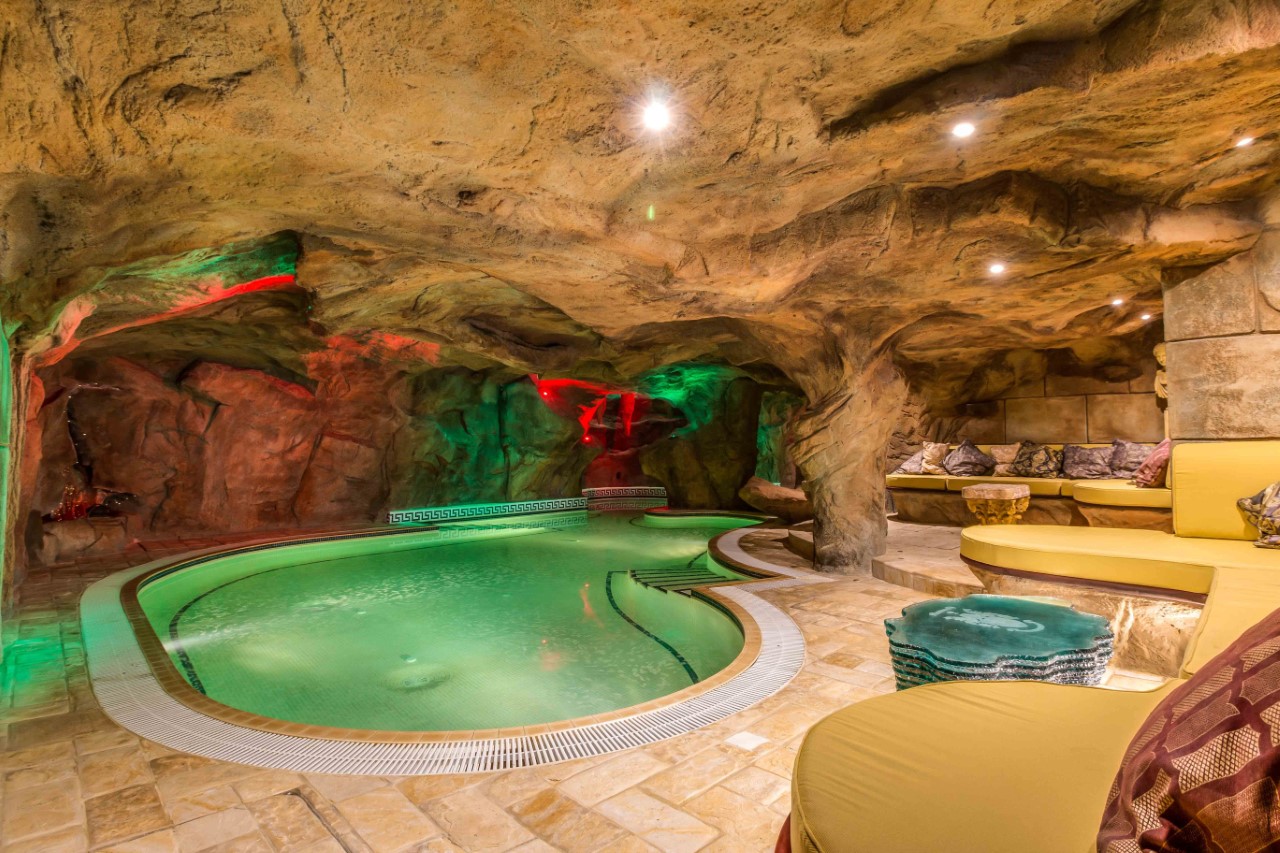 Savills says the price agreed was close to the €4.5 million asking price and that the sale represents one of the largest country property transactions in Ireland this year.

END_OF_DOCUMENT_TOKEN_TO_BE_REPLACED

“This was definitely one of the most unique properties we have had the pleasure of selling,” said Catherine McAuliffe, who helped negotiate the sale of An Culu.

McAuliffe described the property, which comes with a moat, drawbridge, castellated entrance, stained glass windows and a cut stone staircase serving all five floors, as “a truly magnificent home in the most private and tranquil setting”.

Another notable feature of An Culu is a top-floor living room with a domed frescoed ceiling and a terrace with amazing views over Kenmare Bay and the Caha mountains.

As far as mod-cons are concerned, there’s a heated swimming pool, a steam room and a sauna in the basement, a lift serving all five floors, an extensive gas-fired central heating system and a full Bose sound system throughout the property.

Savills says that the new owner plans to spend a large part of the year at An Culu, where he plans to entertain overseas guests and business associates as well as being able to appreciate some down time in this luxurious haven.