Wardrobe essentials for everyone heading back to college this month

We asked the menswear experts on how to make the best first impression on campus.

The best thing about going back to college is that it also coincides with the arrival of the colder months, so you have two reasons to start stocking up your wardrobe with new threads.

But in terms of what exactly you should be wearing on your arrival/return to college this year... well, what should you be getting?

It was a question we needed answered ourselves, so we went straight to the source to find out.

Alison Daly, the Menswear Buyer for Arnotts in Dublin, told JOE that some of the more old-school looks are making a comeback in a big way: "Jeans are a college staple as they are comfortable for the commute and for long lectures."

If you're wondering what type of jeans, then we've got some news for you. While skinny jeans are still very much a thing (more on those in a second), you'll be happy/horrified to hear that bootcut jeans are also back in fashion.

"The 90s fashion trend has opened up the idea of the Bootcut fit making a comeback.

"While Slim fit jeans are most definitely the first fit of choice, Irish men have a long-standing affiliation with the Bootcut fit – sales have no doubt dropped off over the past five to ten years as men opt for a neater leg opening but the Bootcut business in Ireland still remains solid."

However, if you are staying away from the wider legged jeans, then there is a very specific accessory that is recommended:

"Cardholders are also proving popular at the moment – and they are particularly convenient for those who like skinny jeans." 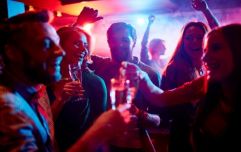 END_OF_DOCUMENT_TOKEN_TO_BE_REPLACED

Now that you've got the bottom half sorted, it is time to look after the top half. So what should you be keeping an eye out for heading into the Autumn and Winter?

Dalys tells us the following: "Casual t-shirts with re-issued logos are proving popular at the moment, Levi’s and Tommy Hilfiger have good options for this 90’s feel. Batwing logo t-shirts are also a popular and affordable option at the moment."

So what else there?

Well, what else do you reckon you're going to need every day in college? Yep, a bag:

"Herschel bags are great for college as they have tech pockets for laptops, which is great for the commute and laptops are protected and they are also shower-proof, which is very practical in Ireland!" 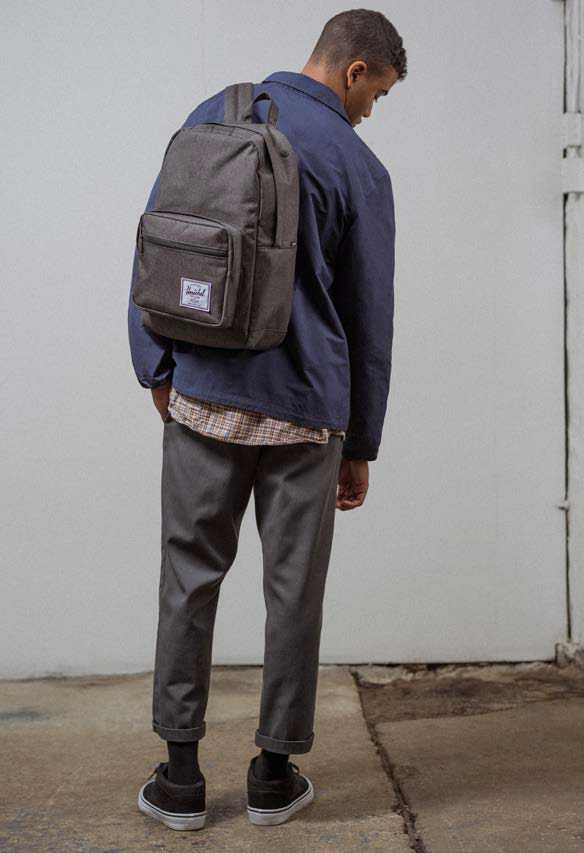 So we reckon that is enough to get you all started.

And don't forget to keep in mind all of the different types of folk you're going to run into when you arrive...


popular
QUIZ: Can you name the Sega Mega Drive game from the screenshot?
Brendan Gleeson's upcoming performance as Donald Trump is 'scary' and 'too close for comfort'
QUIZ: How many of these Derry Girls characters can you name?
The JOE Friday Pub Quiz: Week 179
Met Éireann predicting snow this weekend and well into next week
Britain's "iconic" post-Brexit passport unveiled, actually manufactured in Poland
5 new Netflix additions to spend your weekend watching
You may also like
1 month ago
Aer Lingus unveil brand new uniform for flight attendants
9 months ago
These 'shoe condoms' could be just what you need this festival season
9 months ago
PICS: The new male and female Garda tracksuits will be a big hit this summer
9 months ago
Testing the waters of men's "fast fashion" and online shopping
11 months ago
Puma are bringing back an iconic boot and it's as gorgeous as ever
11 months ago
Glow-in-the-dark fashion might be 2019's biggest new trend
Next Page