PICS: Is this Ireland's smallest snowman?

If nothing else, Storm Emma and the Beast From The East have proven that Irish people can get very inventive when they're under some strenuous circumstances.

One thing is for certain, we had no idea so many people knew how to build igloos, but it turns out that it might be a part of our DNA, considering how many have popped up across the country in the last few days.

With modes of transport limited, a lot of folk found unique ways of sledding across the snowy terrain, including using tractors, canoes and the Pope's cross...

And then there was this guy, who may have built the tallest snowman in the country.

On the opposite end of that scale, we've got Thomas O’ Sullivan and his teeny snowman that he built in at his house in Glencorrib in County Mayo over the weekend.

Obviously the snowfall wasn't quite as bad there as it was in other parts of Ireland, so Thomas did the best he could with what he had.

And that includes a jaunty little hat from his Monopoly board, and what looks like a shoelace for a scarf.

So at a little under 5 inches, this is definitely the smallest snowman we've seen so far. 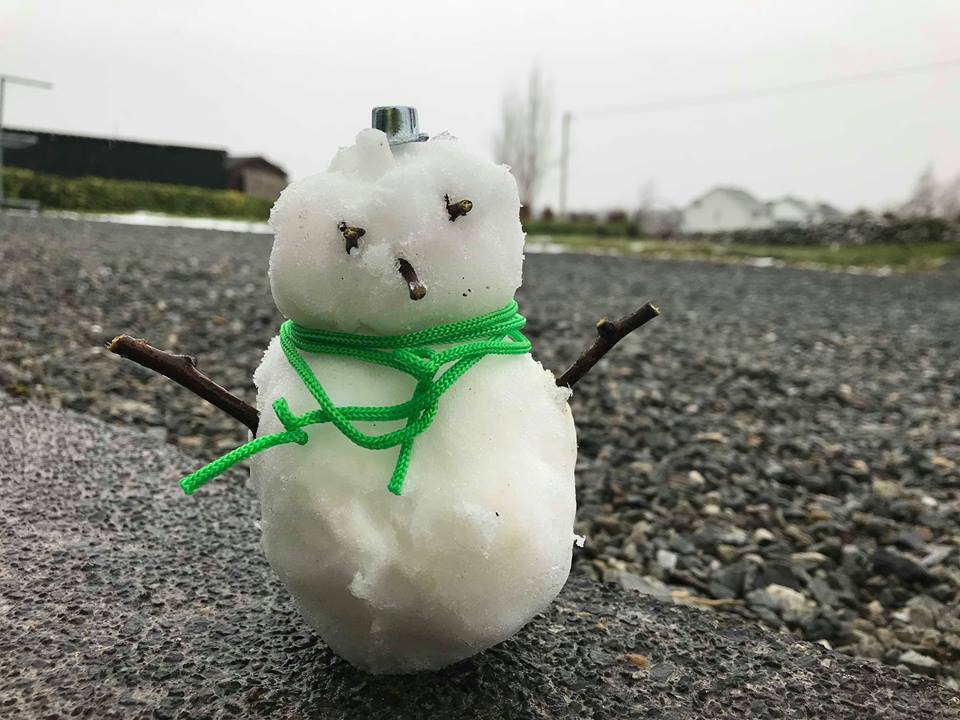 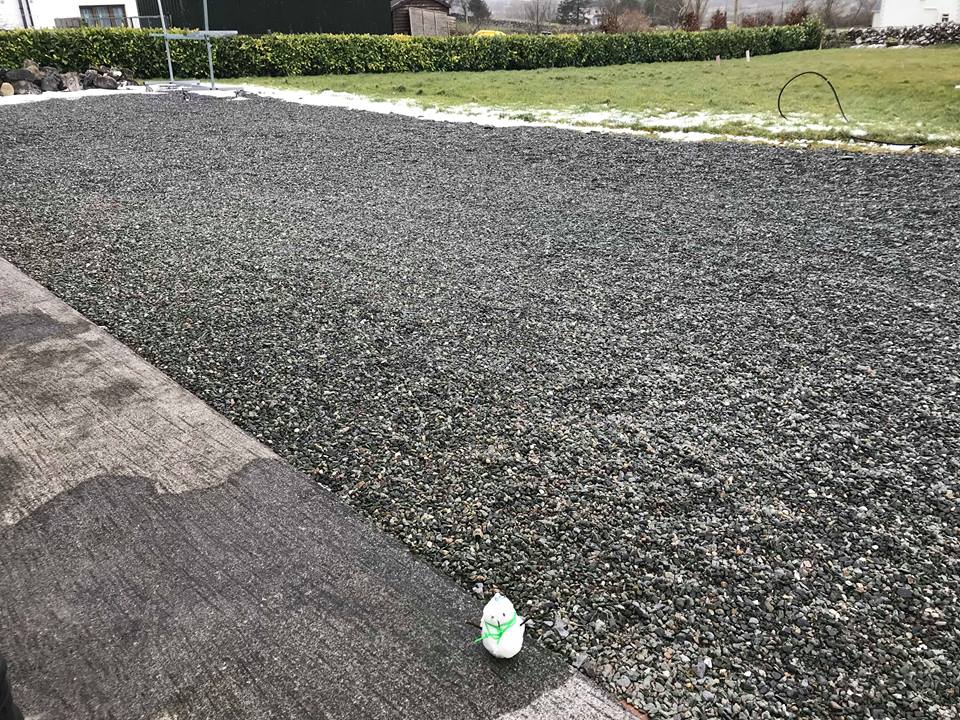 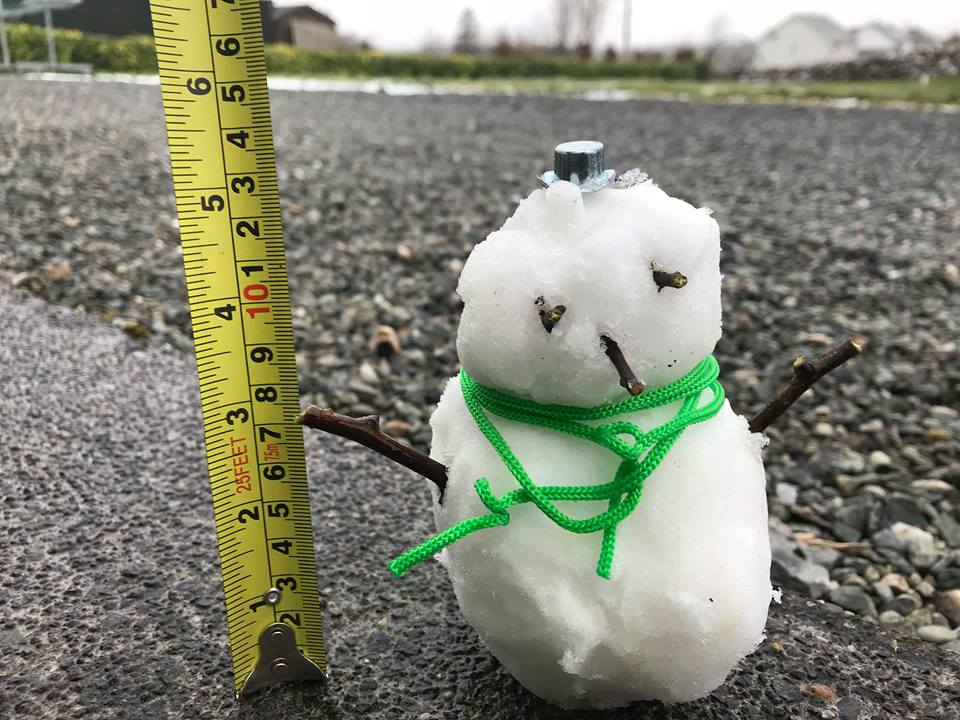 
popular
WATCH: For the first time since 2011, someone has won the Winning Streak jackpot of €500,000
15 new documentaries you should be watching on TV in 2020
QUIZ: How well do you know Will Smith's movie career?
The JOE Friday Pub Quiz: Week 174
15 films from the last 15 years that legitimately deserve to be on the Leaving Cert
Latest opinion poll shows Fianna Fáil take 12-point lead over Fine Gael
Here are the brand new TV shows you'll be addicted to in 2020
You may also like
1 week ago
The CSO has revealed the most common surnames in Ireland
1 month ago
Whirlpool recalls 11,000 Hotpoint and Indesit washing machines in Ireland over fire risk
1 month ago
Ballaghaderreen in Roscommon is the cheapest place to buy property in Ireland
1 month ago
UN report reveals Ireland has third highest quality of life in the world
1 month ago
EPA identifies nine seriously polluted river bodies in Ireland
1 month ago
School secretaries confirm strike action to take place in January
Next Page