This amazing thread is a reminder that whatever fashion notions you have, Irish people will always bring you crashing back down to earth.

It's happened to us all. You splash out on what you think is a nice piece of clothing and you're excited to show it off on a night out with your friends.

But then, either your friend, or worse - a complete stranger, makes a disparaging comment about your new attire and in one fell swoop, it is ruined forever. 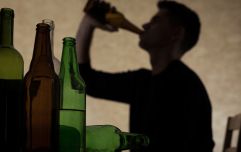 END_OF_DOCUMENT_TOKEN_TO_BE_REPLACED

And instead of being applauded for your style, all you have gotten for your trouble is a new nickname.

This painful in the moment, but in hindsight very funny kind of scenario seems to be a uniquely Irish situation, which is best exemplified by a recent Twitter thread kickstarted by @janky_jane.

In a post, she wrote: "Props to anyone who tries to be fashionable in Ireland. I wore a red beret once in Waterford and someone called me Super Mario."

This led to hundreds of comments and quote tweets from people sharing their own similar "fashion" experiences and the anecdotes are gas.

Here's some of our personal favourites.

There’s a fella in a village in West Limerick who’s nickname is “Shtyle” because he wore a leather jacket In the pub once about 15 years ago https://t.co/NX1rUvqDrT

A friend wore a Superman tshirt walking down a street in Navan when a car slowed down and shouted "some Superman you are and you walkin"!!

Wore a t-shirt with a slogan in French in Clontarf once, a teenager shouted “oohlala ye c***” from across the street

One my colleagues had an ankle-length dark green serge greatcoat, and when he burst through the office doors one day, another looked up and said: "What news of Stalingrad?" ?

Early 90s Omagh, bloke comes into the bar wearing a puffa jacket, 120 notes it cost, everyone is mocking him, barman says 'not sure why you're mocking him I've one of those at home...' lad getting mocked "See?" Barman continues 'aye its round the immersion heater' uproar

Camouflage t-shirt once,
"Oooooh it's a floating head" was the response in the pub.

First time I went to galway, group of lads 18/19, we're in this night club and start talking to these girls, anyway some lad shouts over "thinks he great, Mr. Fucking Dublin" (the best bit) "with his ironed fucking shirt" I spit my drink out laughing and covered the poor girl.

Wearing a suit on my way to a job interview, I was stopped and asked what charges I was up on. Also played football with a lad who was called Moses by all his friends cos he wore sandals once when he was 9. Another was called Barney for years after he wore a purple jumper.

I wore a white, wool turtle-neck jumper to the match once and a fella in the pub said 'Where have you parked the U-boat?'.

I wore statement earrings and was called Pat Butcher in Belfast ? https://t.co/VXp0cAqHvX pic.twitter.com/zI5GdAluEa

fella in secondary school wore red jeans and a yellow top a couple times and got called winnie the pooh https://t.co/LxAEqcIxJs

Wore a sleeveless top to training once in about 30 degree heat , got called Onslo for about 2 years. 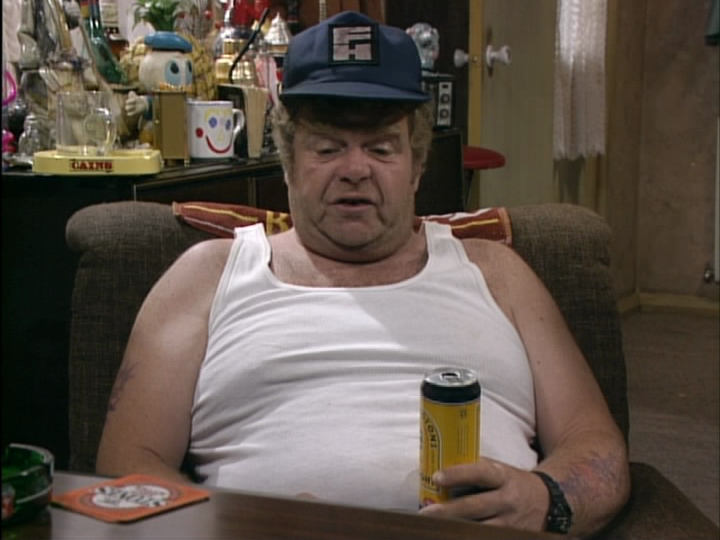 popular
Police special operations unit seize mother's e-scooter after she took child to school on it
Prime Video has just added one of the best dramas of the last decade
Omniplex Cinemas are hiring for an awesome and very rare job
Richard Madeley apologises after calling Sam Smith 'he' and bungling guest's pronouns
Actor to play Michael Jackson in new biopic has been revealed
The Last Of Us Episode Three is one of the greatest hours of TV ever made
Parents left in shock after gorillas start mating in front of kids at zoo
You may also like
1 week ago
Irish names among the top 10 hardest words for British people to pronounce
1 week ago
Killer who beat his ex-girlfriend to death has face slashed open in prison
1 week ago
Let The Wrong One In feels tailor-made for midnight screenings
2 weeks ago
Patrick Kielty praised for views on united Ireland on Tommy Tiernan Show
2 weeks ago
Irish citizen onboard crashed Nepal plane named locally as passenger search continues
2 weeks ago
The Irish passport is among the most powerful in the world, new data shows
Next Page