They whipped the competition.

There are certain award categories where you might expect to see an Irish person coming out on top.

For example, you may remember the Irish owned bar that was voted the the world's best, the recent good news about the Royal County Down golf course or Ashford Castle taking the title of world's best hotel.

Irish ice cream lovers are celebrating an even sweeter victory though because Michael O'Dowd and Neil Byrne have just won the title of the world's best ice cream makers. 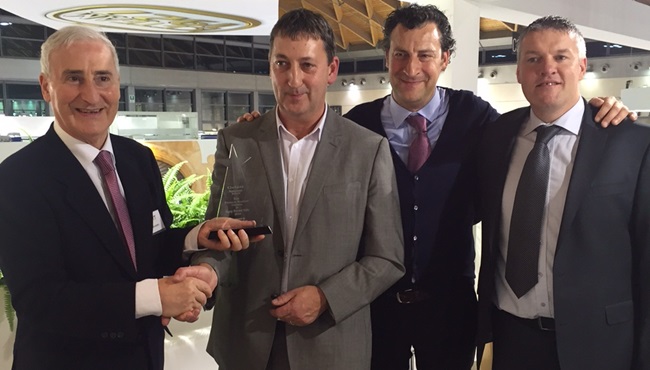 END_OF_DOCUMENT_TOKEN_TO_BE_REPLACED

Michael tells us that he studied his craft in Bologna - graduating with a degree in gelato making - but that the award is the culmination of years of hard work and graft , especially considering the fact that the two men started off at a very young age.

"Both myself and Neil's parents had seaside ice cream shops, so we were making soft ice cream ever since we were kids. After studying how to make the perfect flavours, 5 years ago we independently opened up Maple Moose franchises, Neil set himself up in Strandhill (Mammy Johnston's ) and myself in Enniscrone (Gelati) ", Michael says.

The two men became interested in opening up their own ice cream stores after becoming disillusioned with the quality of the commercial frozen ice cream that was on offer in Ireland, especially considering the quality of Irish milk. 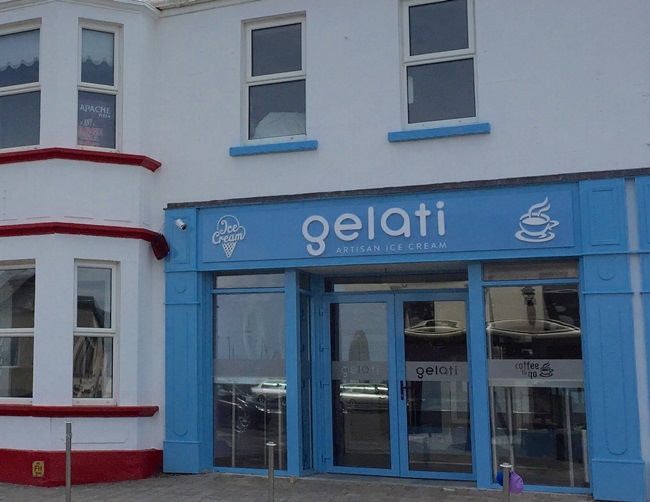 While their diploma in gelato making sounds like it could be the best college course in the world, the men have found it to be incredibly practical and useful - especially when it comes to developing new flavours and recipes. If you've visited these two shops then you'll know just how good their ice cream is and it seems that the entire world is now in agreement.

Here's hoping that the two men continue their impressive rise and we're certain that any Irish people with a sweet tooth will agree.

Fair play to the two lads and a huge congratulations on this prestigious award. 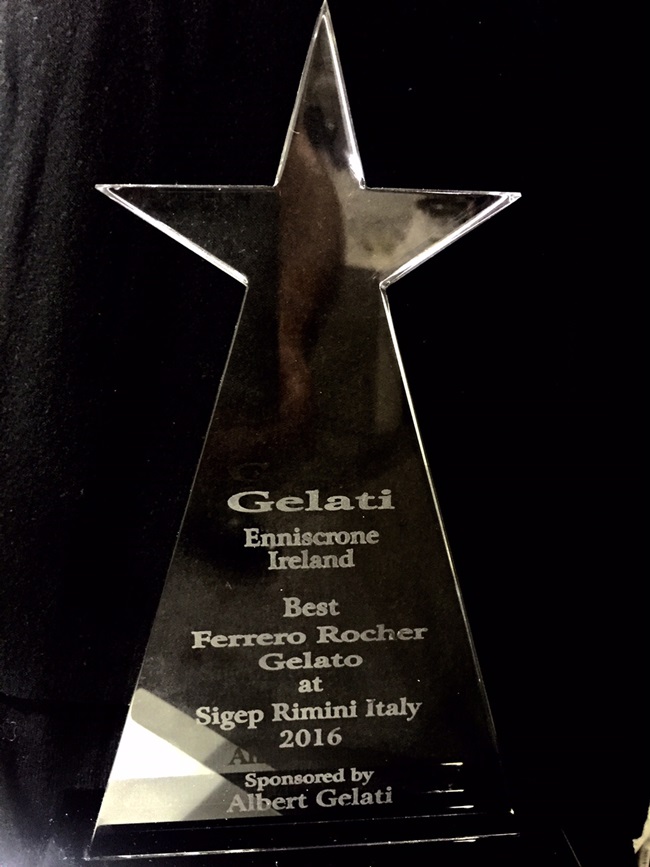 popular
Status Red warning issued as Storm Barra closes in
Children will not be excluded from school for not wearing a mask – report
QUIZ: Can you name all these European countries from a list of cities?
Next pandemic could be "more contagious or more lethal" says vaccine creator
The JOE Movie Quiz: Week 131
QUIZ: Can you get full marks in this General Knowledge Quiz?
A terrific crime thriller is among the movies on TV tonight
You may also like
2 days ago
Irish people among the heaviest drinkers in the world, new survey finds
3 days ago
Here's the line-up for this week's episode of The Late Late Show
4 days ago
Game of Thrones Studio Tour will open in Ireland in February 2022
2 weeks ago
Ireland is the 11th most affordable country to buy a home in, says new study
3 weeks ago
Young fan Ronaldo gave his jersey to reveals what he said to her
1 month ago
"It’s obvious these guidelines were issued by Government without any meaningful consultation with the hospitality sector."
Next Page