The 21-year-old took home the British/Irish Actress of the Year award.

She's in the running for Best Actress at the Oscars and the now Saoirse Ronan has something else to celebrate - A London Critics Circle award.

The Dublin native picked up the British/Irish Actress of the Year award thanks to her stellar work in Brooklyn and Lost River.

END_OF_DOCUMENT_TOKEN_TO_BE_REPLACED 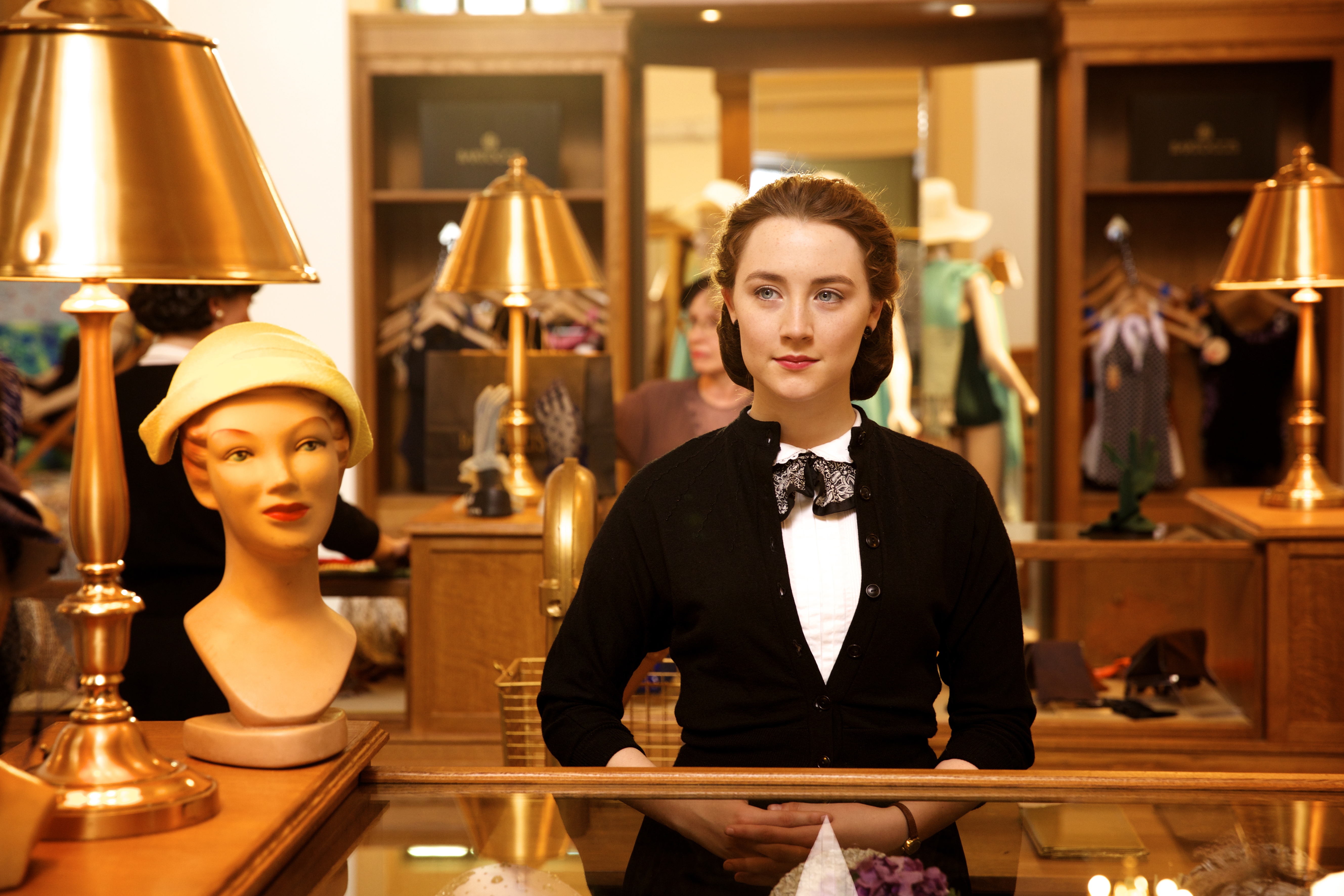 Elsewhere, Stutterer, which is directed by Benjamin Cleary and has been nominated for an Academy Award, won the British/Irish Short Film of the Year.

The Oscars will be hosted by American comedian Chris Rock on February 28. Before that, the Screen Actors' Guild Awards will be held on Saturday, January 30.

The Big Reviewski || JOE · Matt Damon, Camille Cottin, Abigail Breslin and director Tom McCarthy discuss new drama Stillwater
popular
Leo Varadkar said he tried to be "extra careful" while attending Katherine Zappone's 50 person function at hotel
1,314 new cases confirmed across Ireland as total of deaths related to Covid-19 climbs to 5,044
WATCH: Matt Damon reacts to Dalkey bar creating a cocktail called The Matt Damon
Scientist says decision to go ahead with communions and confirmations could lead to "super-spreader events"
Netflix unveils its full list of classic movies arriving throughout August
Electric Picnic won't go ahead this year as Laois County Council refuse to grant licence
Met Éireann issues weather warning for entire country ahead of week of thunder and flooding
You may also like
1 day ago
Netflix unveils its full list of classic movies arriving throughout August
2 days ago
Mrs. Trunchbull had the WORST time making Matilda, which turns 25 years old this week
2 days ago
Zola review: The coolest movie of 2021 has arrived
2 days ago
Five football documentaries to watch to kill time before the new Premier League season
3 days ago
Netflix has quietly added 12 great movies to its library today
5 days ago
10 great new additions to Amazon Prime Video in August
Next Page