There's now a Paddy Losty Christmas jumper so you can go at it awful, very hard

All you need now are some crips and peanuts.

Given the fact that most people have a few drinks around the Christmas season - please do so responsibly - it's fitting that the man, the myth, the legend is now back.

People go at it awful, very hard during their 12 pubs of Christmas pub crawls, but if you're tempted to try and take the shirt off any man's back, you might want to have a warm jumper on hand to beat the chill.

Of course, you go at it again and by the time the night is over, those 45 pints must taste even sweeter than Maureen's fry.

There have been flags with Losty's image on it, pub crawls have been done in his honour and men have even worn a Pintman shirt on their back for their stags. Now, it's time for Paddy to take over Christmas.

On this note, a company called Christmas Lads have created the perfect pint man tribute.

For €25 quid, anyone that's not even fond of drinking can embrace their inner Losty by donning this top. 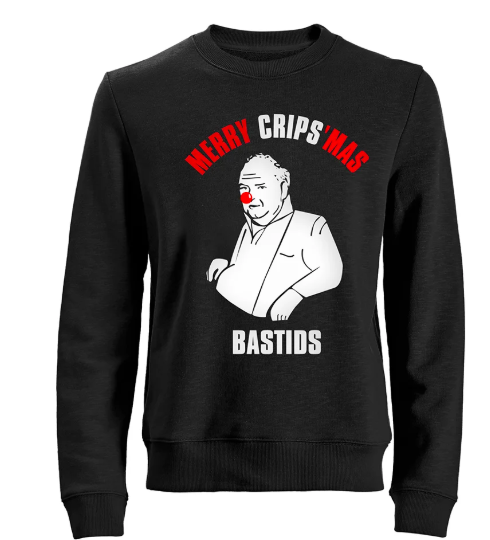 If this doesn't take your fancy, there's also something for fans of Michael D. Higgins. 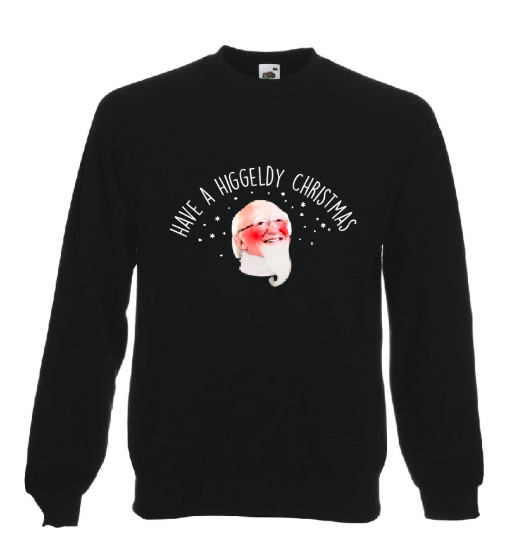 
popular
QUIZ: Can you name the Sega Mega Drive game from the screenshot?
Brendan Gleeson's upcoming performance as Donald Trump is 'scary' and 'too close for comfort'
QUIZ: How many of these Derry Girls characters can you name?
The JOE Friday Pub Quiz: Week 179
Met Éireann predicting snow this weekend and well into next week
Britain's "iconic" post-Brexit passport unveiled, actually manufactured in Poland
5 new Netflix additions to spend your weekend watching
You may also like
1 month ago
The 10 best new TV shows from 2019 you really should be watching
1 month ago
This Christmas, give Bountys the respect that they deserve
1 month ago
QUIZ: Can you guess the Roses chocolates without their wrappers?
1 month ago
Kevin Spacey has posted another bizarre Christmas video
1 month ago
The Muppet Christmas Carol is proof that Muppets are better than humans
1 month ago
The St. Stephen’s Day weather forecast doesn’t sound great for outdoor activities
Next Page