It wasn't a bad year by any means, but there are a few things that we'll be happy to see the back of in 2014

With this year most definitely on the way out, JOE looks back through the mists of timeat some of the fads that have dominated the internet and our lives in 2013. Some of these we're sure will never return, while we're simply hoping that others will not.

The Harlem Shake
This JOE will admit that he didn't really get it from the start. The song was annoying, the jumping around was nonsensical, but for some reason people liked it. It took off and for about three weeks it was the biggest thing on the internet. From Jimmy the lad down the road to the Manchester City's squad, everyone had one. We won't miss this:

The cronut
It's a monstrosity. Is it a donut? No. Is it a croissant? No. It also more or less guarantees that if you do eat one, you're going to have spend fourteen years in the gym working it off. 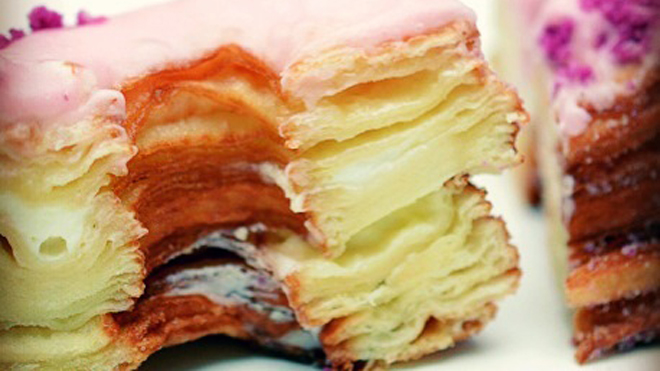 In our opinion, you can't baaayt a good old fashioned Boston Creme donut, and if we're going to be busting our ass in the gym, we don't want to settle for anything else when we have our weekly cheat day. Let's be honest, when you tasted a cronut did you really, truly believe it was that good? Don't lie. 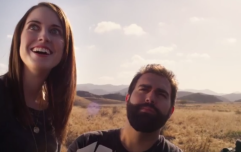 END_OF_DOCUMENT_TOKEN_TO_BE_REPLACED

Goat remixes
We're not sure if it was official on the Chinese Zodiac, but it was definitely the Year of the Goat in 2013. The Taylor swift one is probably still funny, but the rest have paled in comparison to the original. Well, maybe the Jon Bon Jovi one was good.

Next year is the Year of the Horse, so we'll keep an eye peeled for how that plays out. 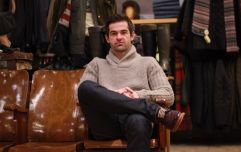 END_OF_DOCUMENT_TOKEN_TO_BE_REPLACED

It's been on the wane for some time, but if in 2014 we get to see the all too timely demise of Dubstep, then we'll be happy. Please, no more YouTube compilation videos where we have to turn our headphones down when the beat drops. Sorry to say it Skrillex, but we've had enough.

It's been around a while, but Miley Cyrus made it famous when she was grinding up and down on Robin Thicke's leg in a skin tight outfit with a foam finger. When you write it out like that, it does seem just the slightest bit weird doesn't it? Anyway, no more tweaking please - we'd prefer to see the return of the Bartman.

Giovanni Trapattoni
Things did not go well for the Italian after Euro 2012, and after a pretty dismal World Cup qualification campaign where it was difficult to muster any sort of enthusiasm to get behind the team, it was time for the Italian to go. The football was dour, the team looked like they were struggling to get motivated, and he'd fallen out with half the players on planet Earth. The appointment of Martin O'Neill and Roy Keane has brought a breath of fresh air to the set up, and we're feeling optimistic about the future.

Whoever won the Xfactor
Fair play but we still don't care. Can they stop now please?

popular
QUIZ: Can you name all 50 states of the United States of America in 10 minutes?
Coleen Rooney 'confident she's won' Wagatha Christie trial against Rebekah Vardy, according to reports
Tory MP facing drink spiking claims as one fellow politician woke up to find 'nipples being licked'
The JOE Movie Quiz: Week 155
Met Éireann issue warning for potato blight this week
QUIZ: Can you name every county in Ireland containing the letter 'O'?
The JOE Friday Pub Quiz: Week 295
You may also like
8 years ago
Pic: Sports Illustrated's cover to mark the first anniversary of the Boston Marathon bombing is just great
8 years ago
10 things we learned from the 2013 GAA Annual report
8 years ago
Holy Cow! ESPN's Top Ten Sports Plays of 2013 is worth watching again and again and again...
8 years ago
2013: The Year of the Goat - JOE brings you the Goat-highs and the Goat-lows from the year that was...
8 years ago
Six of the best: JOE’s best rugby matches of 2013
8 years ago
Video: It’s already 2014 in Australia and they celebrated with a fantastic fireworks display in Sydney
Next Page