007 Days Of Bond: 7 actors who would make a great James Bond

007 men that could pick up the Walther PPK.

END_OF_DOCUMENT_TOKEN_TO_BE_REPLACED

Bond is back in what promises to be one of Daniel Craig's most thrilling assignments yet as he tracks down the mysterious criminal organisation named Spectre and the mysterious Franz Oberhauser, played by the absolutely brilliant Christoph Waltz.

I'm sure that Sony and the Broccoli family will be eager to renew Craig's licence to kill, Skyfall was the first Bond film to make over a billion at the box-office, but while diamonds are forever, Craig will eventually have to hang up his tuxedo.

I'll be fairly shaken and stirred when Craig steps aside but never say never (again) to some of these actors that could be on her majesty's secret service very soon.

Why he would be a great Bond: We're huge fans of the Kerry raised actor and his career seems like it's only going from strength to strength. He definitely has the physical stature to play 007 and his performance in Macbeth was so menacing, dark and intense that I was 100% convinced that he would be a perfect choice to replace Craig.

END_OF_DOCUMENT_TOKEN_TO_BE_REPLACED

Why he would be a great Bond: There's a moment in the very first episode of Luther where the actor instantly changes from being suave, charming and cool into a complete and utter psycho that smashes down doors.

It was at this moment when I was convinced that Stringer Bell himself could be a very good 007. If anyone can pull of Bond's dangerous mix of charisma and danger then it's him, he perfected that role in The Wire and audiences already know how good an actor he is.

Why he would be a great Bond: I genuinely think that Tom Hardy could play a 90-year-old woman in a film and he would still be bloody brilliant in it.

As seen in Bronson, Warrior, The Dark Knight Rises etc, he's more than capable of bulking up if it's required for the part but there's an intensity and magnetic charm to his performances also.

He has shown that he's comfortable to star in major Hollywood films before and has already dabbled in the world of espionage with a memorable role in Tinker Tailor Soldier Spy.

If you're looking for an omen then much like the current James Bond, he featured in Layer Cake also.

Why he would be a great Bond: Roger Moore has endorsed the Homeland actor to be the next 007 and it's easy to see why. Various reports have even claimed that he's the studios first choice to replace Craig and there would be a certain degree of symmetry with this selection.

Like Craig, Lewis has been quietly building up an impressive body of work, his performance in Band of Brothers is exceptional, and he has that unique mix of sophistication, smarts and world weariness that would make his 007 unique. 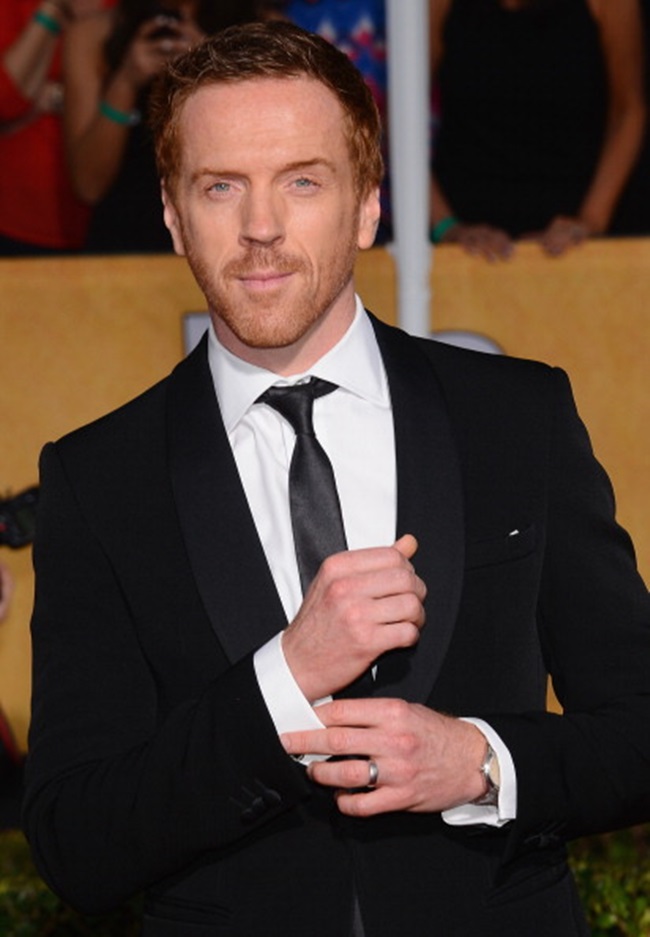 Why he would be a great Bond: Did you know that he could have been Bond already?

Martin Campbell had the future Man of Steel audition for Casino Royale and it's easy to see why he was seriously considered for a role on her majesty's secret service.

Suave, sophisticated and physically imposing, the Jersey native has become a worldwide star in the last two years and his star is set to rise even more after Batman v Superman: Dawn of Justice is released. If you saw 'The Man from U.N.C.L.E' then you'll know that playing a spy is second nature to him. 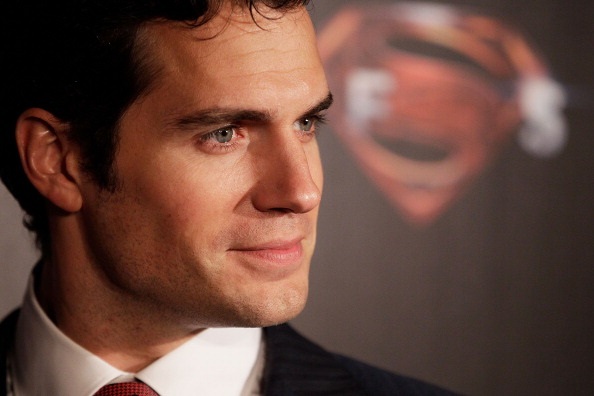 Why he would be a great Bond: He would be a left field choice but the Watchmen star would represent more of a 'thinking man's' Bond than some of the other names suggested.

He's very good at playing characters that have a tendency to get under your skin and stay with you, chek him out in The Imitation Game, but if he was cast to play Bond it would be a very interesting departure for the franchise. 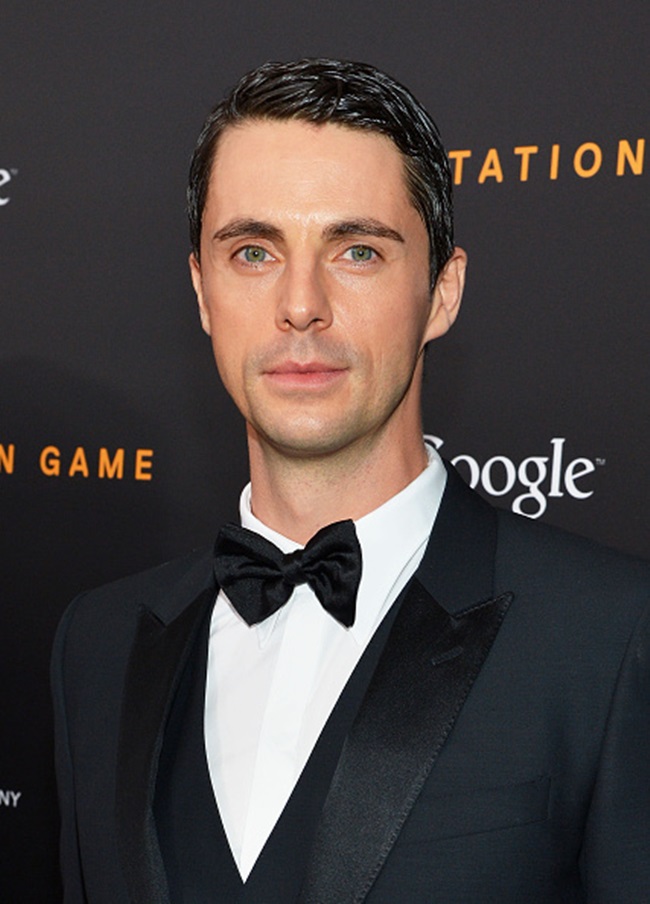 Why he would be a great Bond: He's already cast in Spectre but his role hasn't been specified as of yet. Could MI6 be training a new 00 agent or will the Irish actor be just another fatality? We will wait and see. 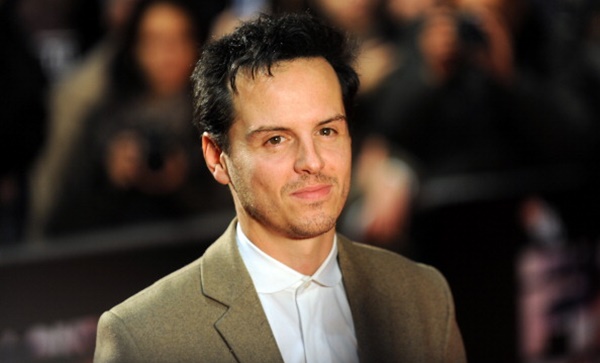