7 brilliant Louis Theroux documentaries that you need to see

They're all highly recommended.

With the news that Louis Theroux is back with a new three-episode series, fans of the documentarian are eagerly waiting to see what he has in store on Altered States.

He currently has a plethora of shows and series' that are all available on Netflix (we've done our best to include as many of those as possible below) along with an enormous back catalogue of stunning work.

In no particular order, we highly recommend all of the following.

Outline: An up close and personal look at the family that's at the core of the Westboro Baptist Church. The organization was led by Fred Phelps (who has since died) and the documentary examines why Westboro Baptist Church members believe that the United States government is immoral due to its tolerance of homosexuality. It's a stunning piece of work.

Outline: Theroux examines the toll that crystal meth has taken on several addicts in Fresno, California. Simply put, some of the stories will break your heart.

Outline: In Idaho, Louis meets military enthusiasts and right-wing patriots who are preparing for a global catastrophe, including trips to survivalists’ store Safetrek and a mountain refuge for conspiracy theorists called Almost Heaven. 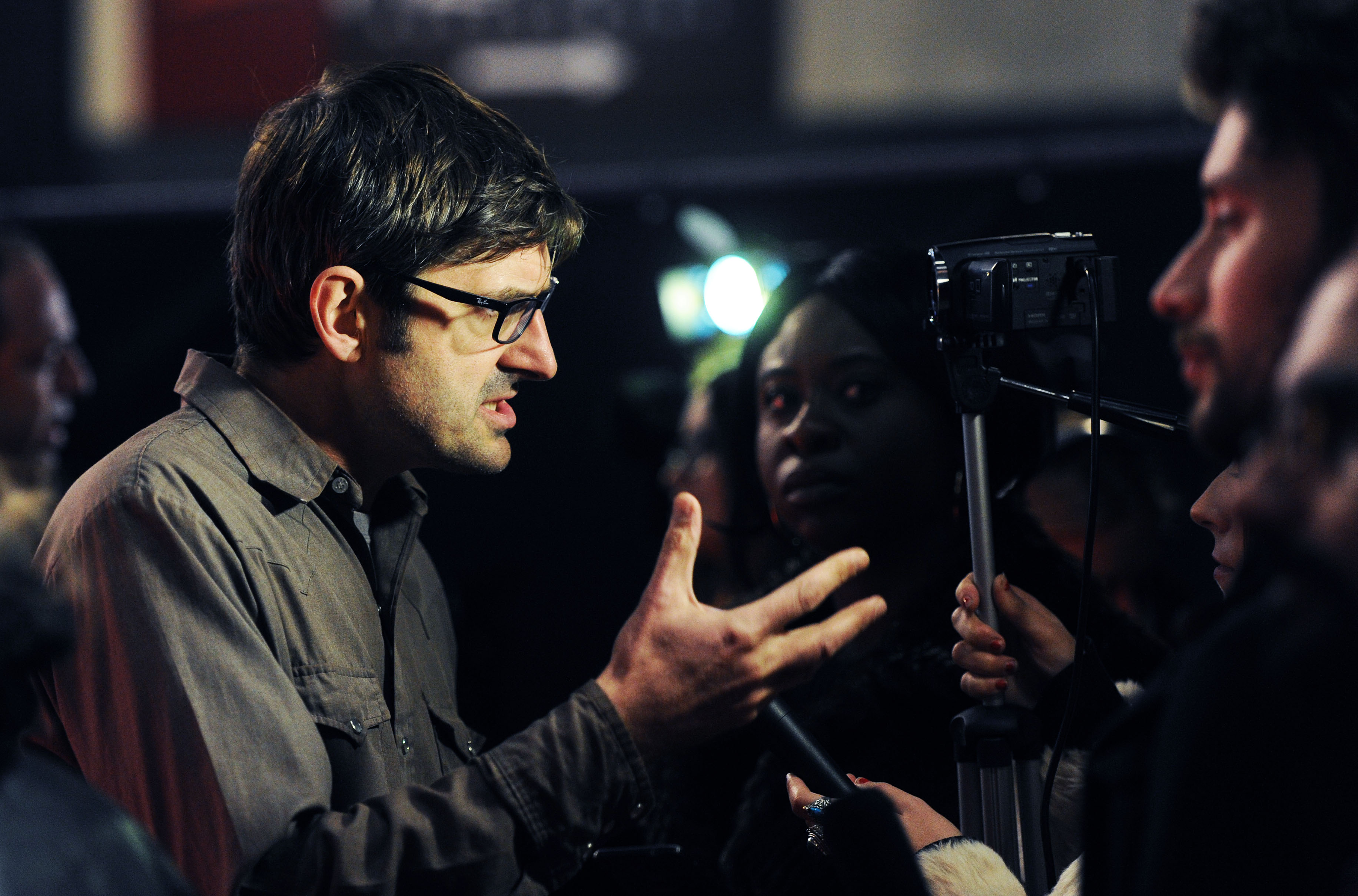 Truth be told, there are so many other Theroux documentaries that we could include but the two glaring omissions from the above list are Gambling in Las Vegas and Law and Disorder in Johannesburg. Check them out.


popular
Dublin's Olympia Theatre to host Bohemian Rhapsody and The Greatest Showman sing-a-longs
QUIZ: Can you name all 14 landlocked counties in Ireland?
QUIZ: How many of these Recess characters can you name?
Gardaí warn of phone scam that could cost consumers a "small fortune"
The JOE Movie Quiz: Week 37
Season 5 of Better Call Saul will see the return of two beloved Breaking Bad characters
Kelly-Anne Byrne announces decision to leave Today FM
You may also like
1 day ago
15 new documentaries you should be watching on TV in 2020
2 days ago
Here are the brand new TV shows you'll be addicted to in 2020
2 days ago
OFFICIAL: Season 3 of Killing Eve will premiere in April
3 days ago
Sky are launching a new comedy station with some excellent shows in their library
4 days ago
Three-part documentary series about the death of Jeffrey Epstein is being made
4 days ago
Here's the lineup for this week's Graham Norton Show
Next Page