Alec Baldwin will be charged with involuntary manslaughter over the Rust film set shooting of Halyna Hutchins in 2021. Baldwin was holding and discharged the prop gun that killed the cinematographer.

The 64-year-old, alongside armorer Hannah Gutierrez-Reed, will both face two counts of involuntary manslaughter related to the shooting on the western film set, it was announced on Thursday.

Assistant director David Halls has signed a plea agreement for the charge of negligent use of a deadly weapon. Back in April 2022, Sheriff Adan Mendoza, who was overseeing the investigation, told NBC:

"Right now, no one has come forward and admitted to bringing the live rounds onto the movie set.

"There was information from text messages that was concerning based on the fact that live ammo was spoken about and was possibly used on a prior movie set and that was just a few months before the 'Rust' movie set production began, so that is concerning." 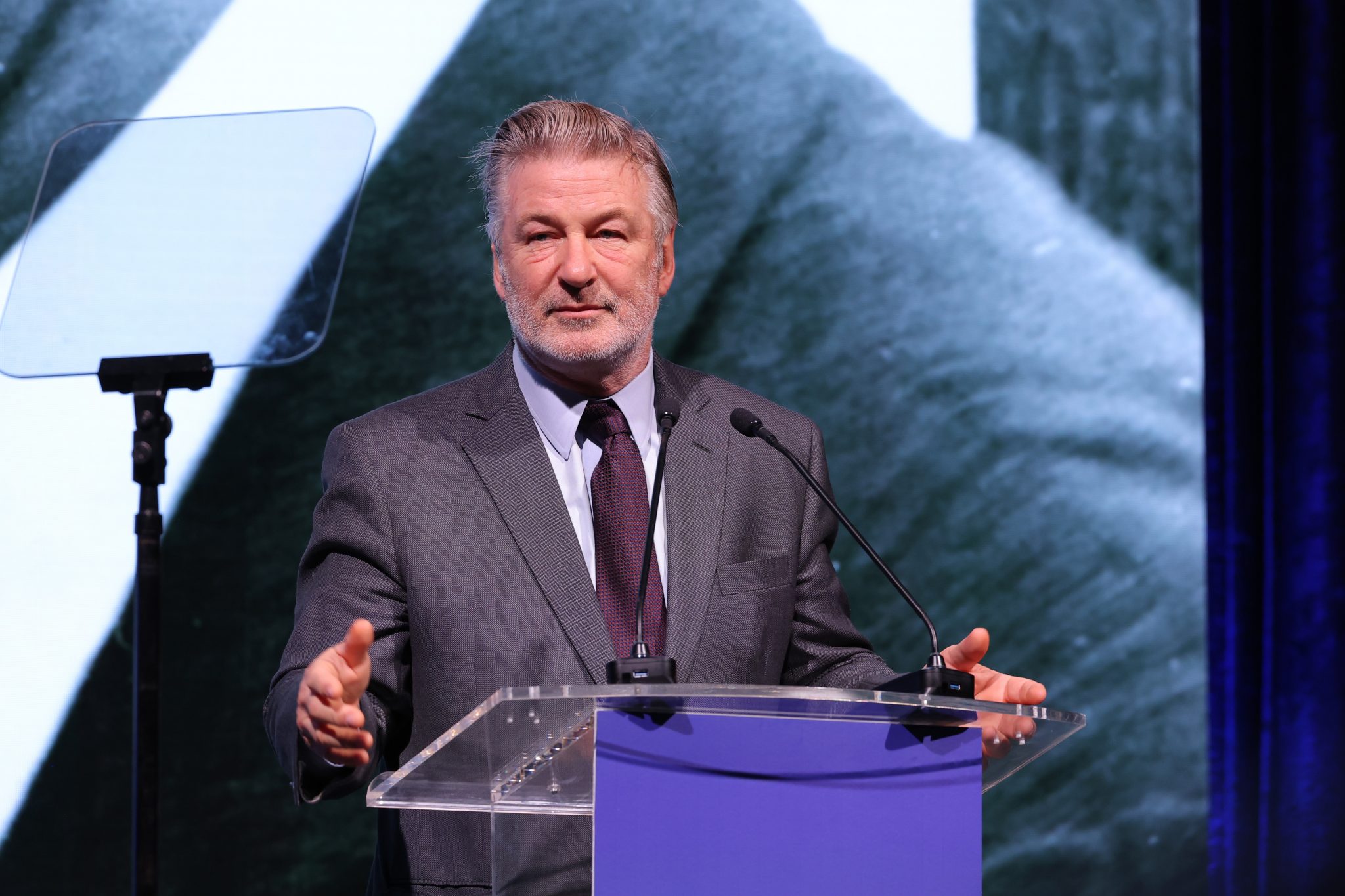 "There was complacency on the set, there was disorganisation and a degree of negligence, whether that rises to a criminal level that'll be up to the district attorney."

END_OF_DOCUMENT_TOKEN_TO_BE_REPLACED

New Mexico District Attorney Mary Carmack-Altwies said the decision was in keeping with "her commitment to pursue justice for all victims".

The statement said the terms "include a suspended sentence and six months of probation". Carmack-Altwies said:

"After a thorough review of the evidence and the laws of the state of New Mexico, I have determined that there is sufficient evidence to file criminal charges against Alec Baldwin and other members of the Rust film crew.

"On my watch, no one is above the law, and everyone deserves justice."