The Game of Thrones star also discusses his time working with Henry Cavill on the new season of the hit Netflix show.

Big epic fantasy shows are definitely having a bit of a moment right now.

Just look at the recently released Wheel Of Time on Prime Video, or the upcoming Lord of the Rings show due to arrive in 2022, or any number of recent Netflix shows - Shadow & Bone, Trollhunters, Outlander, Disenchanted all immediately come to mind.

END_OF_DOCUMENT_TOKEN_TO_BE_REPLACED

But one man who knows just how popular the world of fantasy TV is right now is Kristofer Hivju.

While his career hasn't been exclusively within that genre - he's appeared in Fast & Furious 8, Force Majeure, In Order of Disappearance, Ducktales and 2011's remake of The Thing to name just a few - he is likely best known for his role as Tormund Giantsbane in Game Of Thrones.

And when we next see him, he'll be looking very different... 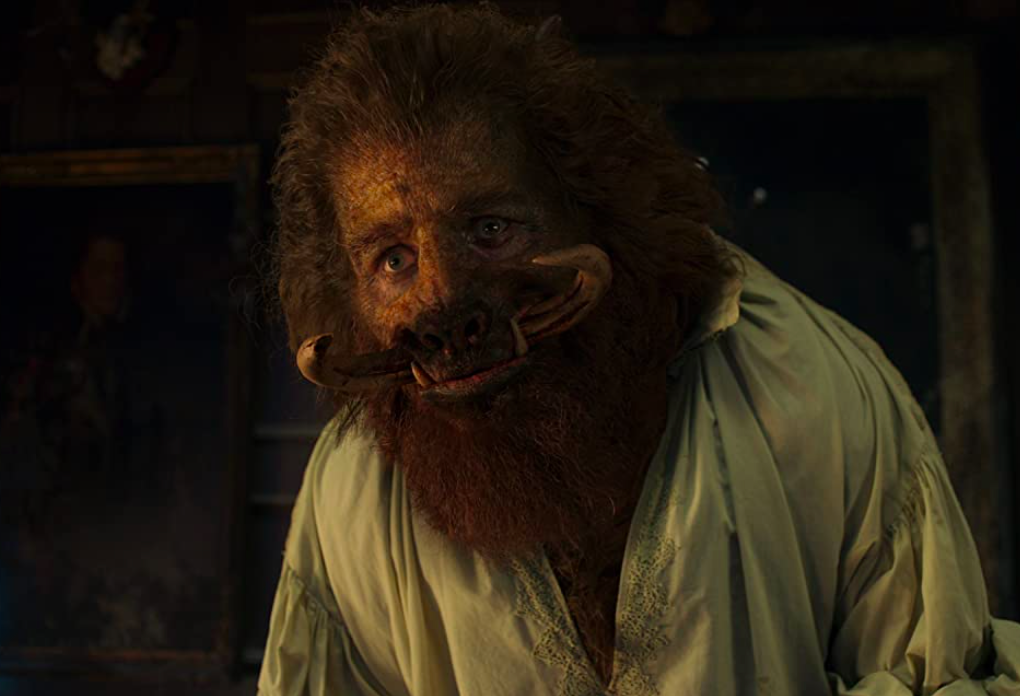 END_OF_DOCUMENT_TOKEN_TO_BE_REPLACED

Yep, the actor is playing Nivellen, and will show up in the very first episode of the second season of The Witcher.

For those who don't know the lore, Nivellen was an aristocrat who has been transformed into a bore-like creature after he was cursed. If you're thinking "Wow, that sounds a lot like the plot of Beauty & The Beast", you're not wrong, and during our chat with Hivju, he discusses the direct correlation between his character in the show to the much-loved fairy tale.

Hivju also talks about loving working with Henry Cavill, his time spent in Ireland - between filming Game of Thrones and he's back over to make the bonkers-sounding Cocaine Bear - and he discusses loads more besides.

Meanwhile, The Witcher Season 2 will arrive on Netflix on Friday, 17 December. Check out the trailer right here:

popular
Bus Éireann’s service from Dublin to London will restart this week
Gardaí unveil new Armed Support Unit vehicles to replace older models
Gardaí are going global with new roles created in UAE and Bangkok
Netflix has just added 33 very big movies to its library
Amazon Prime Video has just added 51 big movies to its library
The full list of cancelled flights in and out of Dublin Airport on Monday (so far)
An action-packed thriller is among the movies on TV tonight
You may also like
4 days ago
All of the new releases coming to Netflix, Prime Video, Disney+ and cinemas in July
5 days ago
One of the best sports movies of recent years is now available to stream at home
6 days ago
"The Raid meets Tangled" plus 4 more movies & shows to watch this weekend
6 days ago
Netflix reveals full line-up of new shows and movies arriving in July
1 week ago
The 10 best TV shows of 2022 so far
1 week ago
Amazon Prime Video has just quietly added 15 big movies to its library
Next Page