It shows a major progressive and inclusive step by the world's most successful franchise.

Dropped right smack-bang in the middle of Pride Month, this couldn't have come at a better time, could it?

Iron Man was released in 2008, and there have been 23 MCU movies since then, as well as Loki marking the third series set within the Marvel Cinematic Universe (not including the likes of Agents of SHIELD or Netflix's Daredevil), but their have still been some barriers than have taken longer to break than others.

END_OF_DOCUMENT_TOKEN_TO_BE_REPLACED

Black Panther was the first MCU movie fronted by a person of colour, arriving a full ten years after Iron Man.

This September's Shang-Chi and the Legend of the Ten Rings will feature the first Asian lead within the MCU, while November's Eternals is rumoured to feature the MCU's first gay kiss.

But it looks like Disney+'s Loki show has quietly broken a barrier itself, with the LGBTQI+ representation by a major Marvel character.

On the third episode of TBR Spotlight: Loki [LISTEN from 26:01 below], Eoghan and Rory discuss this big step forward for Marvel and Disney:

To catch up with events in the third episode that sets up this conversation between Loki (Tom Hiddleston) and the self-proclaimed Sylvie (Sophia Di Martino), during an escape from the TVA, Loki blindly uses the transporter to get them out of there.

END_OF_DOCUMENT_TOKEN_TO_BE_REPLACED

Unfortunately, this lands them on Lamentis 1, a planet about to be destroyed by a crashing moon. The pair put their bickering aside to sneak on to a train to the planet's only escape pod in the hopes of using its power source to re-charge the transporter.

So they've got some time to kill, and the conversation turns to their similarities, and their differences, and eventually, to significant others in their lives.

This leads Sylvie to ask about Loki's romantic life, and this back-and-forth takes place: 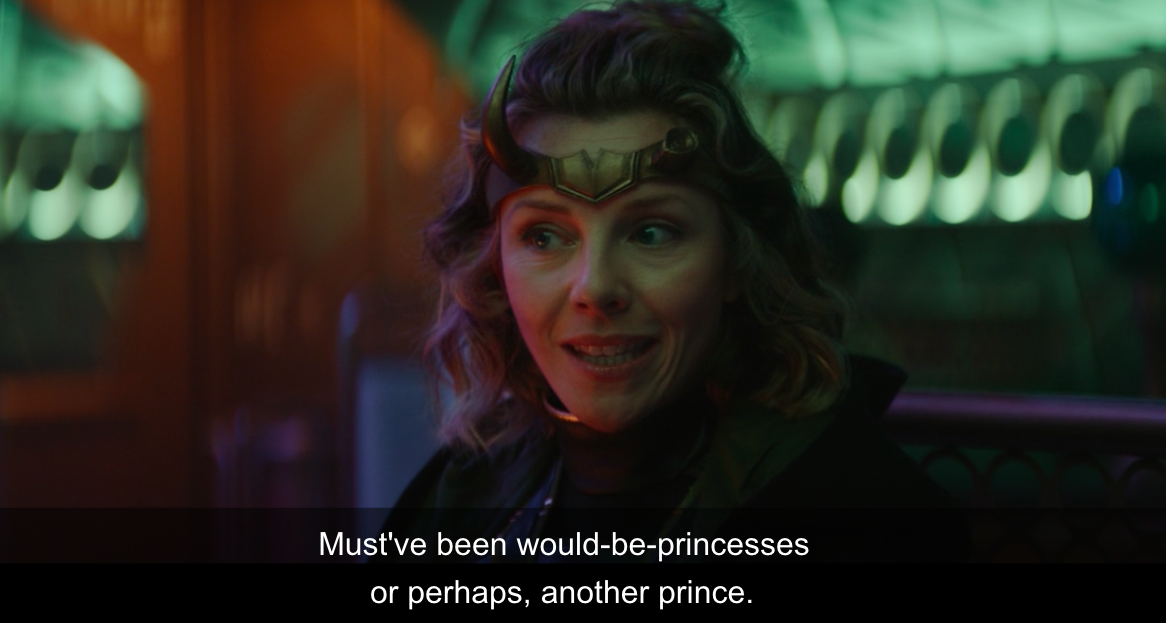 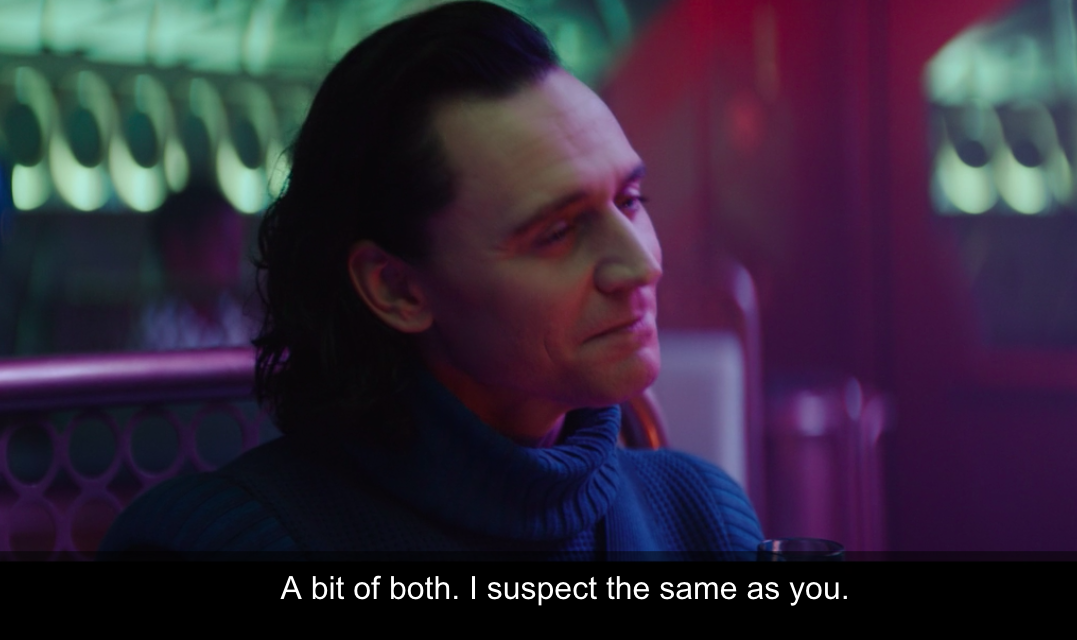 END_OF_DOCUMENT_TOKEN_TO_BE_REPLACED

And there you have it.

Without much fanfare, Marvel and Disney have announced that Loki is bisexual. The director of the series took to Twitter directly after the show's premiere to discuss it a little bit further.

For those within the LGBTQI+ community, this representation will likely signify the beginning of such announcements within the MCU, as there is also talk that Valkyrie (Tessa Thompson) will be confirmed as bisexual in 2022's Thor: Love and Thunder.

It shows a more progressive, inclusive nature to the world's biggest and most successful movie and streaming franchise, while also giving our favourite trickster god a bit more character.

We'll see if the show goes any further with this revelation when the fourth episode of Loki debuts on Disney+ on Wednesday, 30 June.