The first look poster for Jennifer Lawrence's new film, Mother!, was revealed Sunday, 14 May and writer/director Darren Aranofsky took advantage of the Mother's Day holiday in the U.S to release the image.

Mother! is centered around a couple whose relationship is tested when some uninvited guests arrive at their home and disturb their peaceful and tranquil lives.

Here's the first look poster for the film... 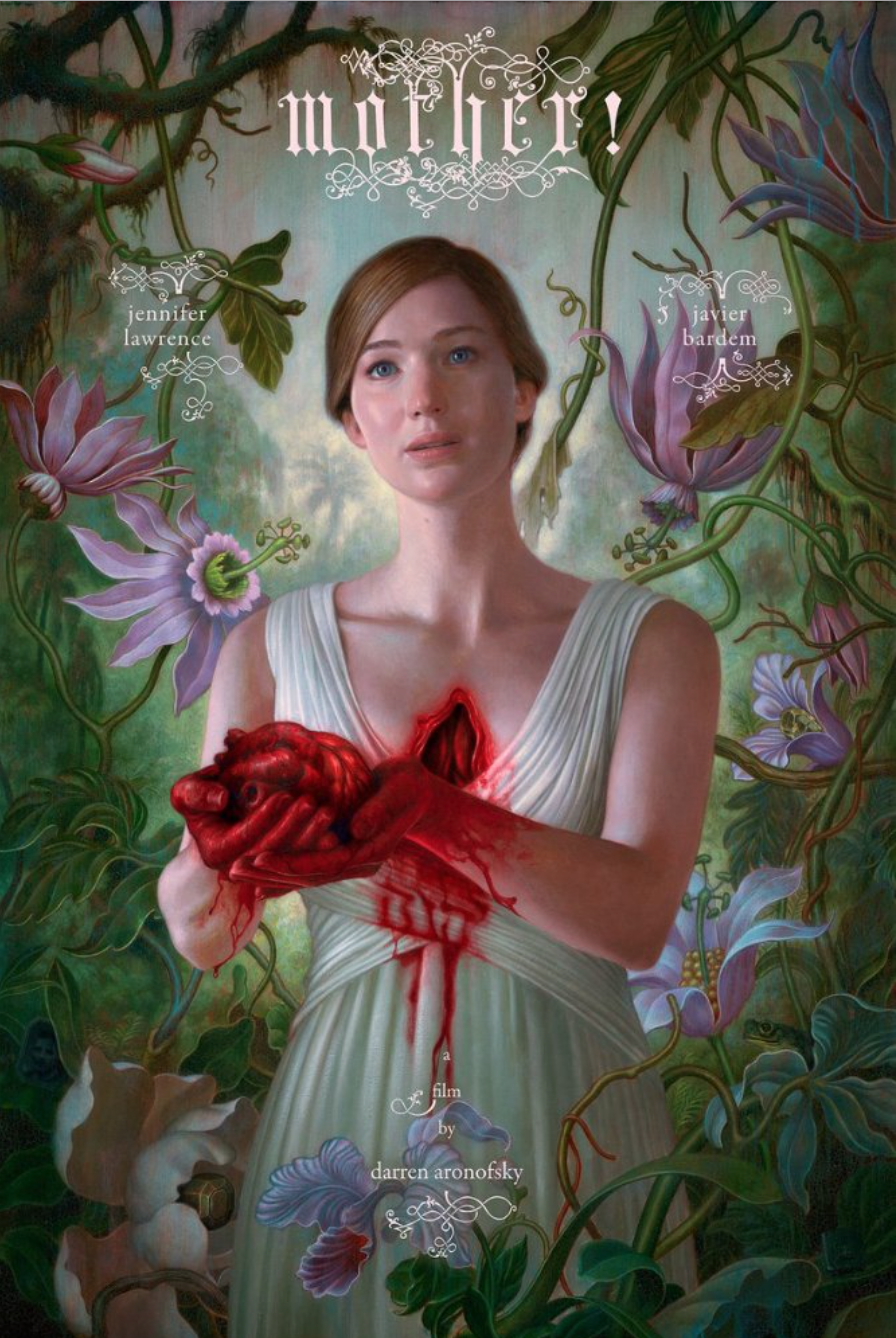 The poster is actually an oil painting by artist James Jean. He is a Taiwanese-American visual artist, known for both his commercial work and fine art gallery work. He has also had his works published by DC comics, ESPN and Prada.

The image was released via the twitter account of Aronofsky which depicts Lawrence ripping out her own bloody heart from her chest.

The image takes the phrase 'wearing your heart on your sleeve' to a completely new level.

Sadly, the first look painting doesn't give any more away about the already secretive film. 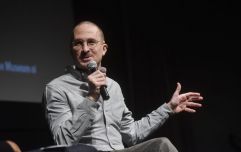 Darren Aronofsky finally gives a definitive answer on what 'mother!' was all about

END_OF_DOCUMENT_TOKEN_TO_BE_REPLACED

Aronofsky, who was heavily involved in writing the script, has also found success in the psychological horror genre with movies such as, Requiem for a Dream and Black Swan, which earned Natalie Portman a Best Actress Oscar.

Mother! will be released by Paramount Pictures on October 13.

House of Rugby Ireland · Quinn Roux on finding a home in Ireland and Mike McCarthy brings the absolute HEAT!
popular
5 upcoming movies about the end of the world
Joe Exotic has limo waiting as he expects presidential pardon from Donald Trump
Met Éireann issues weather advisory ahead of "increasingly wintry" weather this week
Pardonpalooza: Donald Trump planning 100 pardons on last day of presidency
WHO warns of 'catastrophic moral failure' with regards to Covid vaccine
QUIZ: Name all the countries of the EU that contain 2 vowels or less
Irish punters could turn €0.98 into hundreds of millions* with a bet on the Super Jackpot
You may also like
2 years ago
The Big Reviewski #7 with Sam Rockwell is the perfect thing to get you through the SNOWPOCALYPSE
3 years ago
The Top Ten Movies of 2017 - #02 - mother!
3 years ago
Breaking down Mother! - Making sense out of the most controversial movie of 2017
3 years ago
Mother! is the best film of 2017 so far, and here's why we can't recommend it
3 years ago
#TRAILERCHEST: Jennifer Lawrence is the world's most dangerous spy in Red Sparrow
3 years ago
#TRAILERCHEST: J-Law teams up with the director of Black Swan for out-and-out horror Mother
Next Page