Basically, they tell us if we'll get actual answers any time soon, or if the show will keep us guessing forever.

You don't have to look very far back to find shows that had some big central mysteries, only for viewers to get either frustrated when the answers either never arrived, or were left dangling for so long that when the answers were revealed, it was kinda anticlimactic.

You don't want to invest so much time as a fan of a show, only for it to leave you with nothing but feelings of disappointment.

END_OF_DOCUMENT_TOKEN_TO_BE_REPLACED

That is also a big hurdle to overcome for the creators of these shows, including The Nevers, which revolves around the central premise of an unidentified flying object appearing in the sky above Victorian-era London, and resulting in a small number of women in the city discovering soon afterwards that they've suddenly got heightened abilities.

There are a lot of questions to answer - What was that UFO? How did it give special powers to these women? And why these specific women?? - and before we invest the time and energy into the show, we wanted to know if The Nevers would be more like The Leftovers (no real answers given) or Lost (answers will arrive, but not for a while).

As it turns out, it is kinda both. But also, kinda, neither... 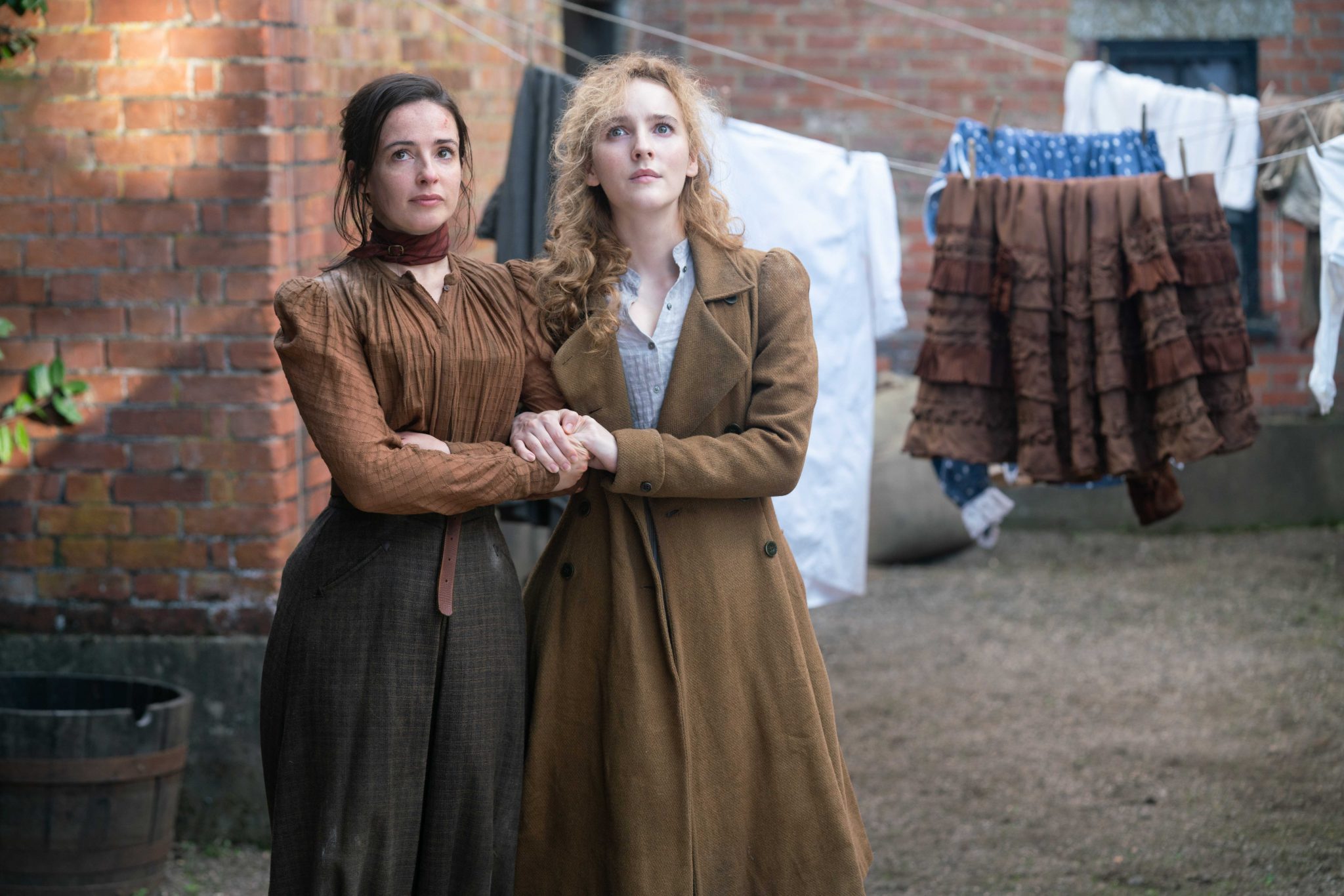 We spoke to the show's two stars, Belfast-born Laura Donnelly (The Fall) and Dublin-born Ann Skelly (Red Rock), specifically about the mystery, and what we should expect from it.

Donnelly told us: "We know, and I can also tell you that you will too. There is a lot of this story, a lot of the questions that the viewers will have throughout the course of this first half-season, get answered in episode six.

"And so it was just our luck actually, that even though the pandemic meant that we had to cut this season in half, it just so happened that it seemed to be at a very natural break to have, because there are a lot of those questions answered around that subject."

END_OF_DOCUMENT_TOKEN_TO_BE_REPLACED

Skelly then told us: "Funny enough, The Leftovers is my favourite TV show in the whole entire world, and I would nearly say it is a mixture. It is in the background... I feel like, in a plot way, it is explained and you found out. But there is a larger concept that I feel drives the show itself.

"So while you could be informed on the story, it is the larger concept that I think you'll be left with. That unanswerable, intangible experience that something can give you. The Leftovers, I don't want to jinx myself to compare this show to something like that, but for me it gives me that feeling. It's a feeling and an experiential thing, for sure."

And what about any of the theories already circulating the web about the mysteries, have any of them been correct yet?

Donnelly told us; "I've read a couple [of the theories online]. I don't wont to spoil how they got it wrong, but I read it and I just went 'Nope'."

The first six episodes of The Nevers will be available from Monday, 17 May on Sky Atlantic and streaming service NOW.