It saw the actor re-team with the director of Crimson Tide and Man on Fire.

Need a good movie to brighten your Monday evening? Well, there's a number airing on TV tonight. Here are your options.

END_OF_DOCUMENT_TOKEN_TO_BE_REPLACED

Our pick for tonight, this 2010 action thriller revolves around a veteran engineer (Denzel Washington) and a young conductor (Chris Pine) who race against the clock to prevent a catastrophe.

This is after an unmanned, half-mile-long freight train carrying toxic material begins barreling toward a city.

In this 2021 comedy-drama, Kevin Hart plays a new father who struggles to raise his daughter after the sudden death of his wife.

The first in the long-running franchise about transforming alien robots. 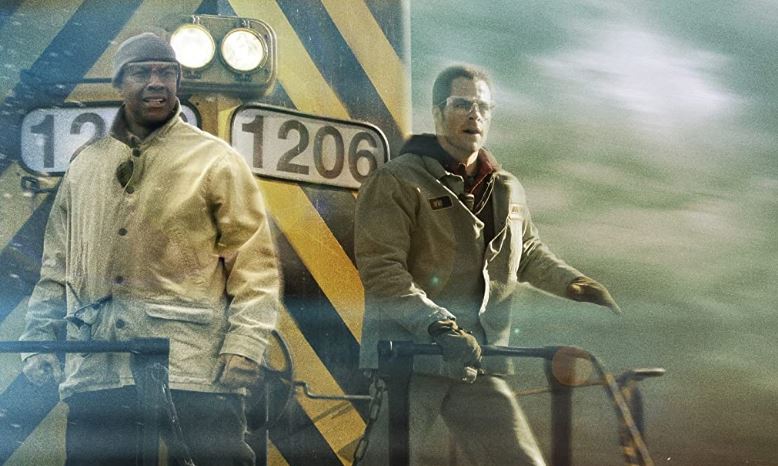 Our pick for tonight is 2010's Unstoppable

Daniel Day-Lewis plays a ruthless oil man in what is widely regarded as being among the best movies of the 21st century.

Nicolas Cage re-teams with the director of Face/Off for this war movie.

A '90s cult classic about four outcast teenage girls who pursue witchcraft for their own gain.

Tommy Lee Jones reprises the character he won an Oscar for playing in The Fugitive for this much less gripping spin-off. Wesley Snipes and Robert Downey Jr are in support.

popular
New Netflix series deserves to be as big as Stranger Things
Netflix has just added one of the best sci-fi movies of recent years
BBC apologises after calling Paul Mescal 'British' in Oscar coverage
This is what the cheapest house for sale in Dublin looks like
Irish names among the top 10 hardest words for British people to pronounce
The 50 most iconic songs of all time* have been revealed
Barry Keoghan mentioned in UK Parliament speech during government debate
You may also like
1 day ago
A very funny horror comedy is among the movies on TV tonight
1 day ago
Here's the line-up for this week's Late Late Show, which will include an Irish Oscars tribute
2 days ago
Britain's Got Talent confirms David Walliams' replacement
2 days ago
One of the greatest horror sequels of all time is among the movies on TV tonight
2 days ago
Ireland represented in a major way in this year's Oscar nominees
2 days ago
Oscar nominations 2023: Full list of nominations revealed
Next Page