"This story has been told many times by men..."

A new Ted Bundy documentary featuring his long-term girlfriend is being released this week.

Ted Bundy: Falling For a Killer is a five-part series detailing the experiences of the women closest to him, including his girlfriend Elizabeth Kendall and her daughter Molly.

The documentary will also consider the context of Bundy's heinous crimes against the backdrop of the women's liberation movement in the US and how his actions disturbed the new belief that women could in fact be afforded the same cultural freedom as men.

Kendall has been all but silent about her relationship with Bundy until now. 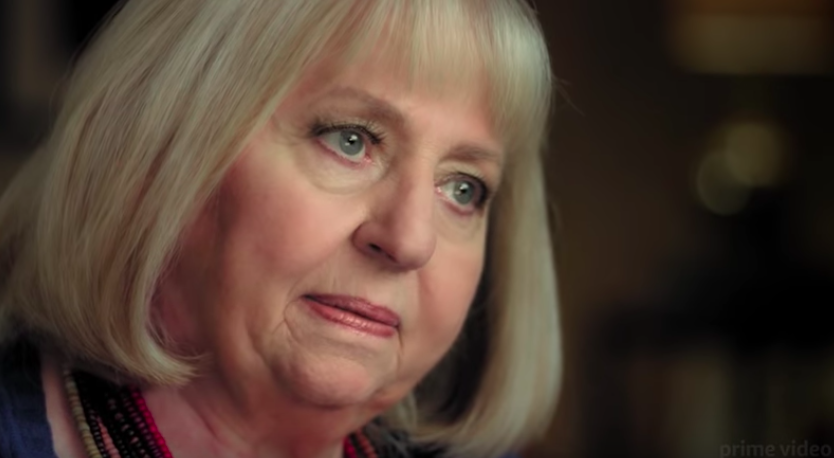 In the 1980s, she released a memoir entitled The Phantom Prince: My Life With Ted Bundy, but otherwise she has opted to stay out of the limelight, avoiding the questions around her experience of sharing her life with a serial killer.

“I just didn’t think he could do these things,” she says in the trailer for the documentary.

“I fell in love with him from day one, but there all these coincidences. I couldn’t let it go.”

The new series will follow Bundy's crimes alongside the context of the feminist movement, providing an insight into how he got away with multiple murders and rapes across several US states. 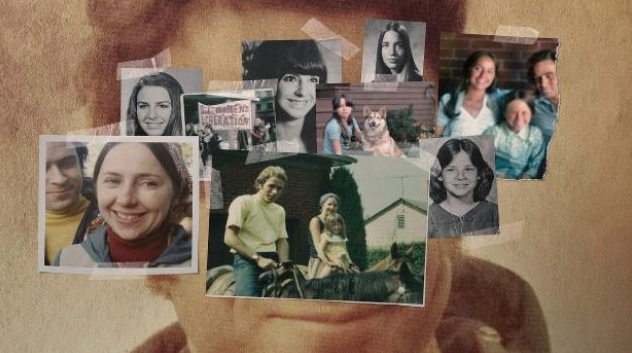 END_OF_DOCUMENT_TOKEN_TO_BE_REPLACED

A new selection of voices will also be added to the narrative - those of Bundy's surviving victims, some of whom have decided to tell their stories for the first time.

After her suspicions became too intense, Kendall eventually decided to call the police on Bundy.

However, it would be a considerable amount of time after this until he was actually incarcerated and eventually put to death for his crimes.

Ted Bundy: Falling For a Killer is streaming on Amazon Prime from 31 January.

You can check out the trailer below:


popular
Met Éireann issues status yellow rainfall warning for nine counties
Ryanair plane in Dublin disinfected after two people fall ill on flight
In Bruges director will be making his next film in Ireland and the plot sounds great
Motorist in Kildare caught driving with tax 13 years out of date
Here are the best movies on TV tonight
QUIZ: How well do you know Will Smith's movie career?
BBC will show an 'immensely powerful' documentary about The Troubles tonight
You may also like
5 hours ago
Narcos creator would love to work with Cillian Murphy again
23 hours ago
First images from Season 6 of Line of Duty suggests a new character is already commanding AC-12’s attention
2 days ago
Narcos creator discusses the possibility of Narcos: Ireland
2 days ago
BBC will show an 'immensely powerful' documentary about The Troubles tonight
2 days ago
Narcos creator discusses his exciting plans for the show's future, if a new season is made
2 days ago
Derry Girls star perfectly explains the brilliance of Tommy Tiernan's chatshow and why it works so well
Next Page