Getting into that Halloween spirit...

When it comes to Halloween pranks on live television in Ireland, we thought that TG4 pretty much had that corner of the market sown up with their recent Halloween efforts.

They've done it on more than one occasion as well.

But RTÉ weren't going to let it all go by for another year with TG4 winning all the plaudits, not by a long shot.

Happy Halloween from all the team at RTÉ News 👻🌩️🎃 #Halloween2019 pic.twitter.com/CFKEPnFZEa

Elsewhere, plenty of people have been submitting their Halloween costumes to us and these are just a tiny snippet of what's been sent in so far.

This Dumb and Dumber effort was sent in by Lauren McGrath. 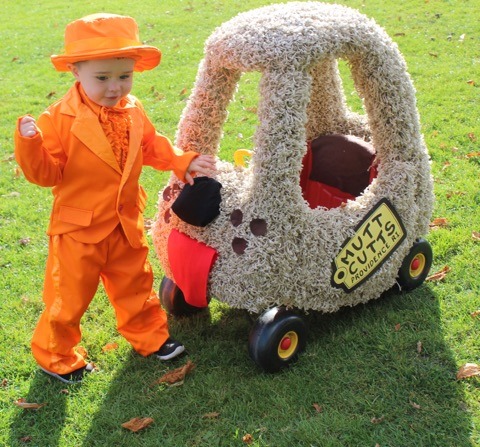 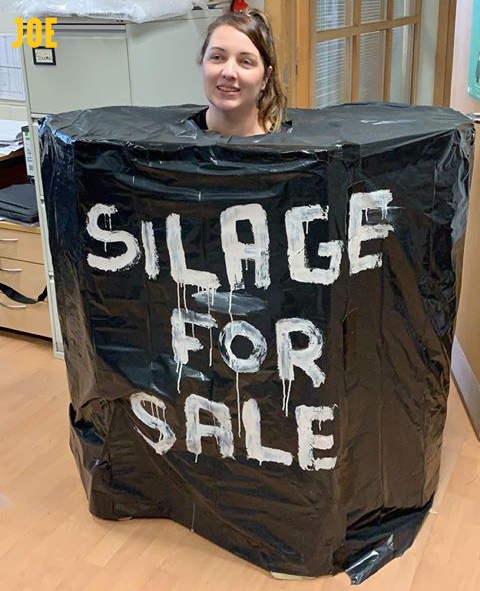 popular
Woman dies from hypothermia after telling doctor she 'couldn't afford heating'
Here is a list of every Bank Holiday in Ireland in 2023
An incredibly fun action blockbuster is among the movies on TV tonight
Katherine Ryan had plenty to say about Leonardo DiCaprio's dating life
The Last Of Us Episode Five will premiere days earlier in Ireland and UK
Amazon Prime Video has just added 21 big movies to its library
One of the best crime thrillers ever is among the movies on TV tonight
You may also like
1 month ago
Sports reporter asked to cover snow storm goes viral thanks to his cranky coverage
2 months ago
Ireland AM star suffers 'double whammy' of slip ups live on air
5 months ago
WATCH: Bridge is officially opened... before immediately collapsing once ribbon is cut
5 months ago
Man explains why some guys don't show their girlfriends on their Instagram story
5 months ago
The Ultimate "That Actor From That Thing" Quiz
7 months ago
The Chase star Bradley Walsh can't control his laughter after the most NSFW answer ever
Next Page