Lana Del Rey could be facing copyright infringement charges over the similarities between her song Get Free and Radiohead's Creep.

The band are reportedly considering suing the US artist if they do not receive compensation or a writing credit for the song.

Get Free is the last track on Del Rey's latest album, Lust For Life.

The Sun reports that both artists are trying to sort the copyright issue out themselves to prevent the matter going to court.

“It’s understood that Radiohead’s team are hoping for the band to either receive compensation or be credited on the list of songwriters to receive royalties.

“Both teams are trying to thrash it out behind the scenes to prevent it from going to court." 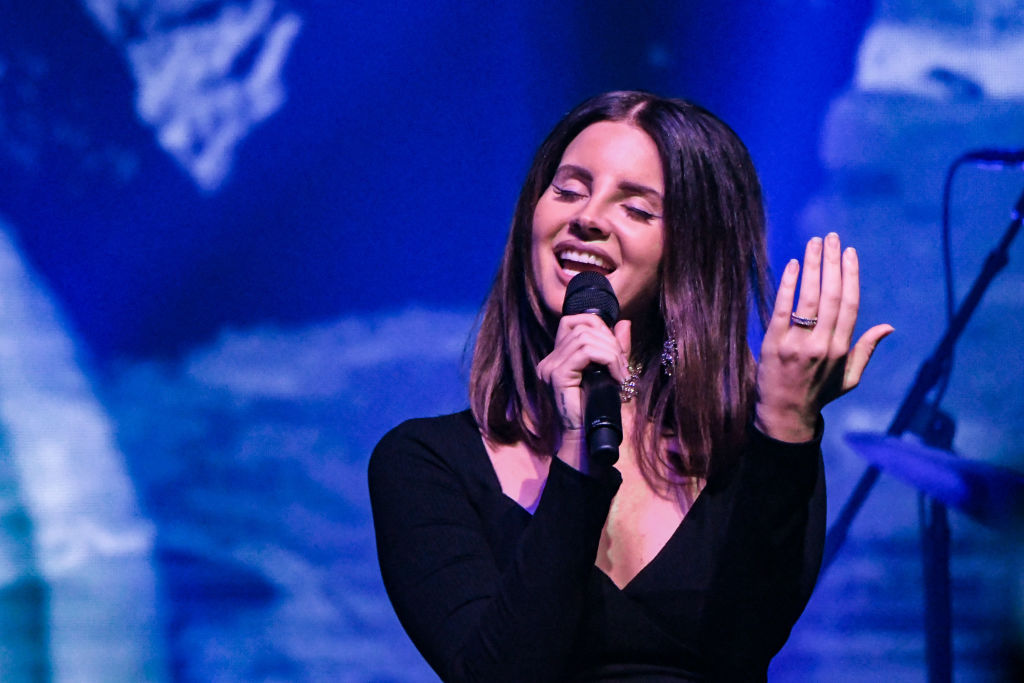 Fans on social media have already noticed the similarities between both songs.

One Twitter user stated that she didn't realise that Get Free "sampled" the Radiohead track.

Another said that Del Rey's song "blatantly" reminded them of Creep.

let’s start with get free. perhaps the most blatant song that easily reminded of another song: radiohead / creep https://t.co/80zbKZOp70

popular
Dublin beauty salon owner arrested after reopening for second consecutive day
Johnson & Johnson one-shot vaccine safe and effective, FDA finds
574 new Covid-19 cases confirmed, 56 further deaths
10 years on, the ultimate example of Great Trailer Terrible Movie has yet to be topped
Government looks set to abandon €9 substantial meal rule this year
QUIZ: Can you identify these world cities on a map?
The expiry dates of driving licences has been extended again
You may also like
3 years ago
VIDEO: Radiohead crowd launch into a chant of, "Oh Jeremy Corbyn!" at Glastonbury
3 years ago
WATCH: Radiohead release ingenious new video for previously unreleased track "Man Of War"
3 years ago
Metallica’s Lars Ulrich was one of the many people raving about Radiohead’s Dublin gig last night
3 years ago
Hurry! Tickets for next week's Radiohead gig in Dublin are back on general sale
3 years ago
Radiohead announce release of remastered version of OK Computer with brand new music
3 years ago
Radiohead fans try to guess the meaning of a cryptic video released ahead of OK Computer anniversary
Next Page