Longitude releases official festival map ahead of this weekend's event

Time to get your bearings for three days of festival action.

There are just a few days to go before Marlay Park is transformed once again into the summer festival spectacular that is Longitude.

As such, things are heating up nicely, even if the weather is going to take a bit of a dip over the week.

END_OF_DOCUMENT_TOKEN_TO_BE_REPLACED

Still, it's an Irish festival so that's guaranteed blazing sunshine throughout, right?

Rain or shine, there's only one place to be this weekend, not least thanks to recent additions such as rising Dublin rap group Versatile and Electric Picnic 2017 highlight The Story of Hip Hop.

With a very deliberate focus on rap, hip hop and R&B this year, the Longitude line-up has attracted some criticism from those particularly precious about their festival experience.

Nonetheless, it will be interesting to see how the likes of J. Cole, Post Malone, Travis Scott, Solange and Anderson .Paak go down.

If you're heading along, you're likely already thinking of the essentials, so don't miss out on the official map of the festival site as issued by the Longitude Twitter account on Monday. 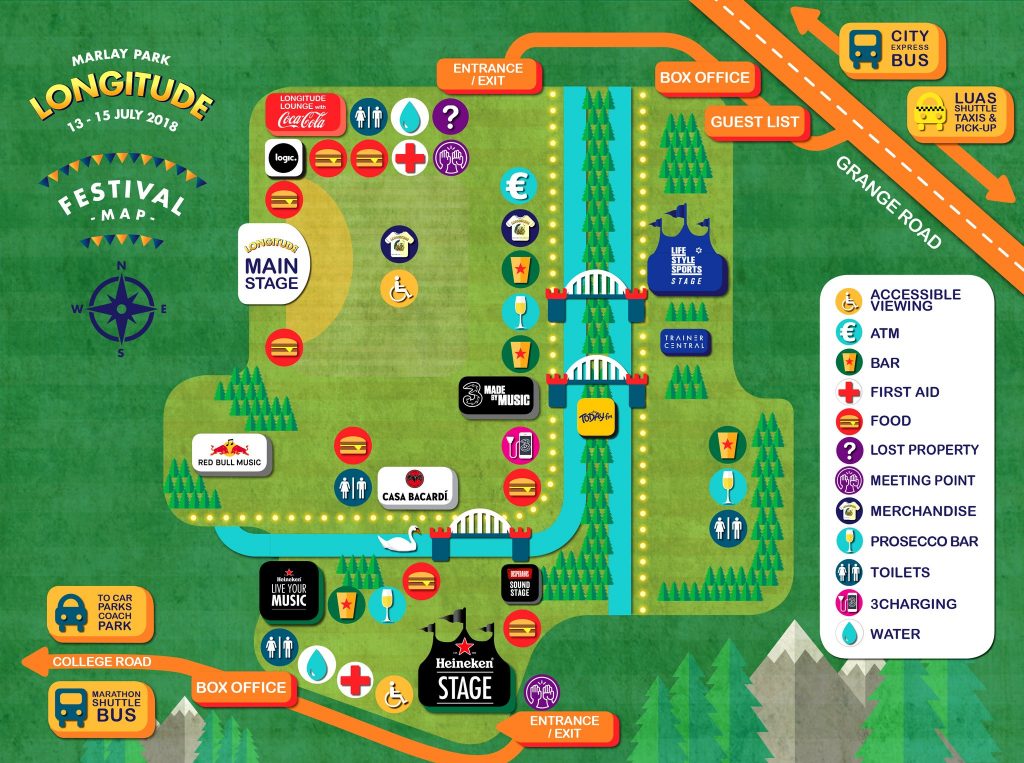 So there you have it, and now there's no excuse for getting lost.

popular
Netflix has just added 12 very big movies to their library
5 years ago, Hollywood took a massive gamble on a huge sequel... and lost big time
One of the most underrated crime thrillers of recent years is among the movies on TV tonight
‘Older’ woman who took Prince Harry’s virginity gives her side of the story
Netflix backtracks on anti-password sharing measures following user outcry
QUIZ: JOE's Big News Of The Day Quiz #40
The JOE Friday Pub Quiz: Week 332
You may also like
2 days ago
The JOE Friday Pub Quiz: Week 332
5 days ago
Actor to play Michael Jackson in new biopic has been revealed
1 week ago
DJ accidentally shoots herself in the face with a confetti cannon while performing
2 weeks ago
The Last Of Us Episode One features an absolutely perfect needle drop
3 weeks ago
The JOE Friday Pub Quiz: Week 329
3 weeks ago
Eminem turned down $8m to perform with 50 Cent at the World Cup in Qatar
Next Page