Brexiteers continue to spread their lies about the Good Friday Agreement

If you're going to do something as idiotic as make the case against peace, don't use real facts.

There's a great line in the movie, The Big Short, in which most of the main characters are torn between believing that the impending financial crash is down to either stupidity or illegal activity.

Then, Ryan Gosling's bond salesman character responds by saying: "Tell me the difference between stupid and illegal and I'll have my wife's brother arrested."

END_OF_DOCUMENT_TOKEN_TO_BE_REPLACED

There isn't really a difference. The damage is still going to be the same.

It's a problem, which has become more and more evident with Brexit. The Vote Leave bus, claiming that £350m was stolen from the NHS by the EU, is one example. Either someone made it up to get votes, or they were too eager to bother getting it verified.

Regardless, it created anger and contributed to the Leave victory.

Once Britain voted Leave, one of the next stumbling blocks was the question of a hard or soft border with the Republic of Ireland.

People now had to consider whether to honour the 1998 Good Friday Agreement in the North, which has maintained peace for two decades, or go with the "Brexit means Brexit" notion, which sounds gutsy, but so too does refusing to back down in a game of chicken. 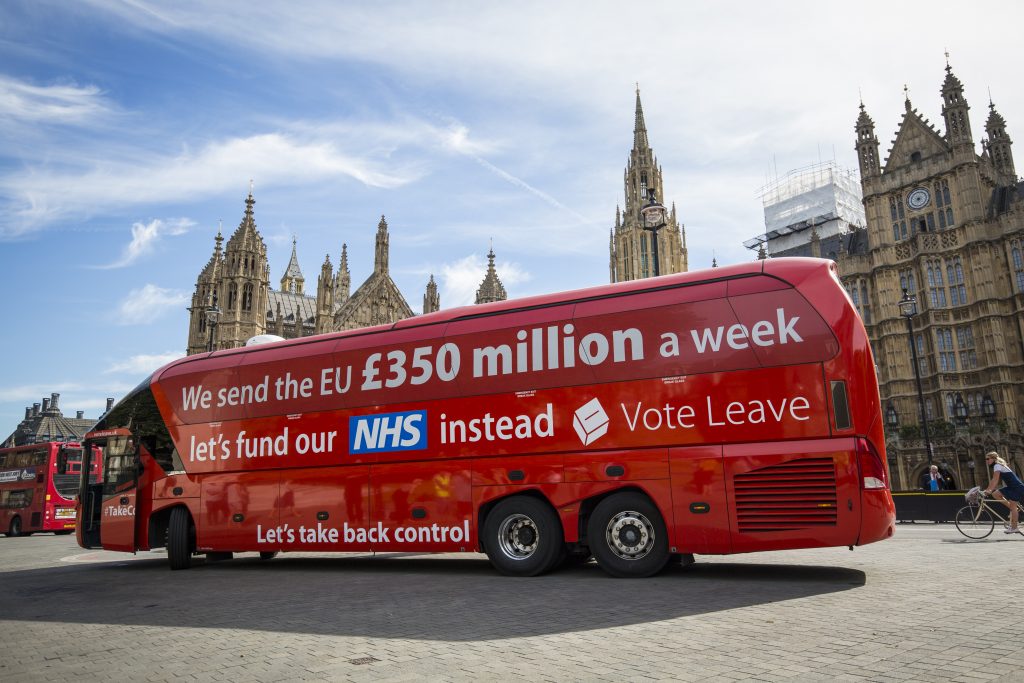 It's a simplification to some extent, but when it comes to politics there are two kinds of people. 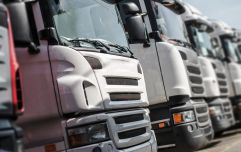 END_OF_DOCUMENT_TOKEN_TO_BE_REPLACED

Those who change their view based on facts, and those who will change facts to fit their view. If the latter were to learn one day that their opinion is based on a lie, would they change easily?

Probably not, because who wants to be wrong?

The Telegraph columnist and Conservative MEP, Daniel Hannan, is the latest example here.

In a recent piece, he decided to argue that the Good Friday Achievement had failed. Claiming that the agreement was basically a deal carried out by the DUP and Sinn Féin, his view was no more intelligent than the dunderheads who couldn't draw the Irish border in a Channel 4 news segment, or Conservative MP Bernard Jenkin who claimed that "Enda Kelly" was a fine Northern Irish Taoiseach. You couldn't make it up.

It was however, being misinformed on a more dangerous level because - like that bogus NHS claim - some kinds of bullshit are harder to notice and can slip under the radar with greater ease.

It went by him. It went by the Telegraph. If it went by them, it definitely went by a slew of readers who just wanted their opinion to be confirmed once more. 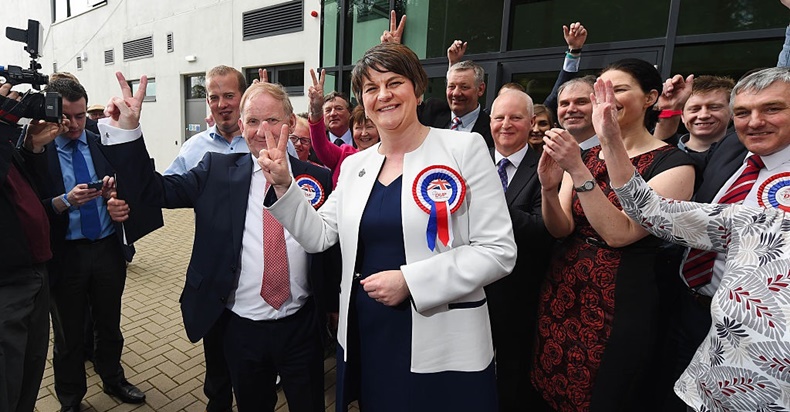 END_OF_DOCUMENT_TOKEN_TO_BE_REPLACED

Writing that there are flaws in this agreement, which has maintained peace for 20 years, he said: "The original deal represented a bribe to two sets of hardliners who, having opposed power-sharing, came to support it when they realised that they would be the direct beneficiaries.

"For 20 years, Sinn Fein and the DUP have propped each other like two exhausted boxers in a clinch. A permanent grand coalition leaves them free to reward their supporters with subsidies and sinecures."

It doesn't take a team of fact checkers to see that this "permanent grand coalition" only came into existence in 2007, and that the previous executive was held by the Social Democrat & Labour Party and Ulster Unionist Party from 1998 until 2002, before being dissolved for five years.

That doesn't sound good though, so instead of saying that, Hannan said something else.

Making the less popular case (also known as the truth) was Buzzfeed News and Guardian reporter, Siobhan Fenton, who pulled up these "easily Googleable" details in order to point out that the agreement was largely carried out by the SDLP and UUP.

"This is incredibly basic stuff," she said on Twitter. "It is astonishing that Hannan could not only get something so easy so wrong, but also spin an entire thesis about why we should scrap the Good Friday Agreement off the back of it."

The Good Friday Agreement was primarily the work of the SDLP and UUP- not hardliners at all but the moderate parties.

The DUP opposed the GFA and walked out of talks, Sinn Féin were excluded from most of the negotiations due to ongoing IRA activity

This is incredibly basic stuff. It is astonishing that Hannan could not only get something so easy so wrong, but also spin an entire thesis about why we should scrap the Good Friday Agreement off the back of it

Hannan, however, has made something of a career in recent years by condemning the peace agreement through such soundbites, which he can justify because of his "personal stake" in the whole thing.

"Indeed, being of Ulster Catholic origin on one side and Scots Presbyterian on the other, I feel something of a personal stake in it," is his catchphrase. It's like something from Little Britain, which is to say, largely meaningless, but again, it doesn't sound like that.

In fact, it sounds like he is coming from a place of real insight.

Really though, it is a shameless shoehorning of a new narrative into what is essentially the case against 20 years of peace. He is passionate enough, because he has a "personal" connection. Otherwise, there would be no need to show an interest in the whole malarkey. You could also argue though that a person with a connection in his family might pay attention to the facts, but hey, don't go too hard on him.

This should go some way to showing how vested his interest is in the supposedly "democratic" reasoning here, rather than what is the actual agenda: a hard border for the sake of keeping Brexit as pure as possible.

"I don't object to the Belfast Agreement on orange or green grounds, but on democratic grounds," he says, because he doesn't see colour. What he sees is an idea that he has backed to the point that it feels too late in the game to back down.

When the backlash happened later, he took to Twitter to complain about, "Lots of people angrily Tweeting about how I have 'suddenly' started criticising the Good Friday Agreement because of Brexit. I argued long before Brexit that it needed to be altered."

Of course, that misses the point entirely. There is nothing wrong with changing opinions based on facts. Hannan was simply making shit up, and later spinning it to seem as if he has forever been a radical critic of a peace agreement.

You could call him a knave or an idiot. Either way it's dangerous fiction and part of a much larger problem, because like many other people, he's too far into the farce to back out now.

popular
CONFIRMED: Nightclubs to open at 100% capacity, 11.30pm curfew has been removed
QUIZ: Can you name all the countries beginning with L?
Brian Laundrie: 'Strong probability' remains found belong to missing fiance
Over 300 vehicles detected speeding in first 10 hours of national 'Slow Down' operation
How to lower your cholesterol - 5 really handy tips
Here's the lineup for this week's Late Late Show
The cast of Succession on the most ridiculously expensive scene in the show
You may also like
1 week ago
Dominic Cummings claims UK government always intended to "ditch" Northern Ireland protocol
3 weeks ago
BBC reporter Phil McCann responds after going viral
3 weeks ago
BBC reporter covering petrol shortage called Phil McCann
3 weeks ago
Taoiseach "concerned" about Brexit affecting Christmas deliveries to Ireland
4 weeks ago
President Biden warns trade deal must not derail peace in Northern Ireland
1 month ago
Marks & Spencer to pull 800 lines from Irish stores
Next Page