The new Garda uniform has finally hit the streets

The fashion event of the summer is finally here.

The new uniform for An Garda Síochána is operational from Monday (15 August).

END_OF_DOCUMENT_TOKEN_TO_BE_REPLACED

The House of Garda revealed the new-look uniform in February, with the new threads being rolled out across selected stations over the country over the past few months before officially coming into effect today.

Marking the centenary year of the founding of An Garda Síochána, this is only the third time that a formal change in the uniform has occurred. 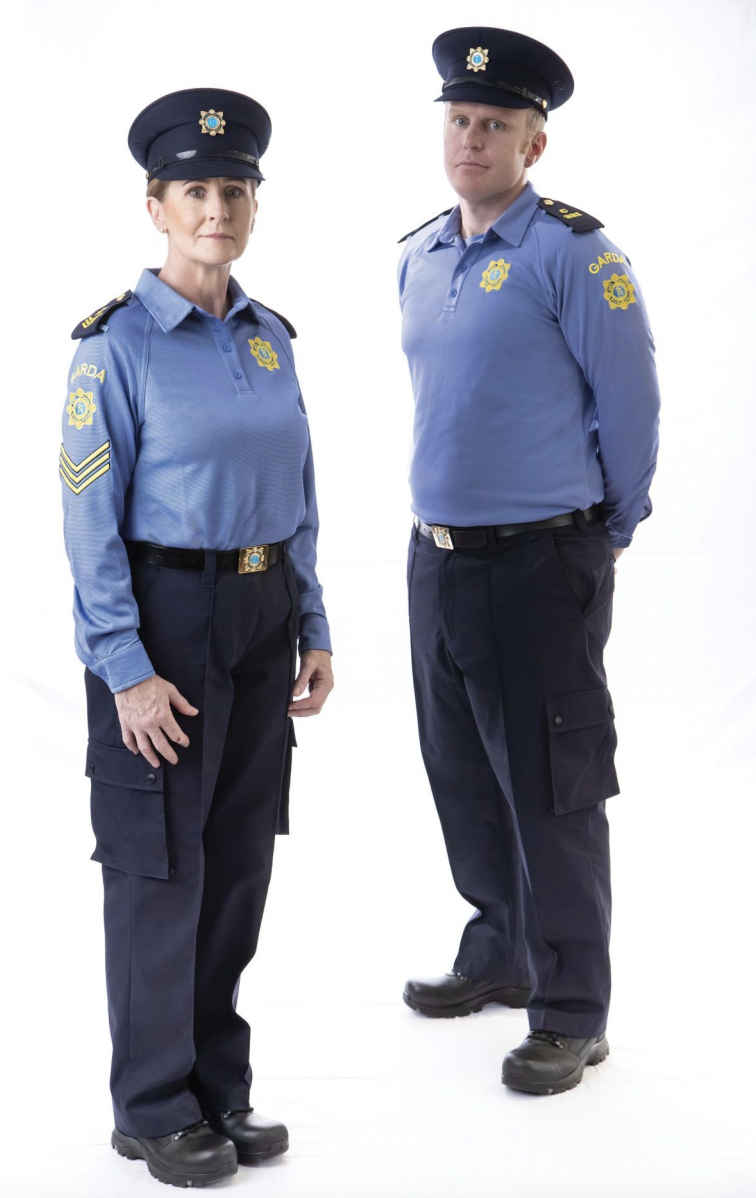 13,000 members of An Garda Síochána have received the new uniform, across more than 560 stations nationwide.

The new uniform consists of:

END_OF_DOCUMENT_TOKEN_TO_BE_REPLACED

This is the first time that elements of the uniform, other than the uniform cap, will feature the Garda Crest.

The current cap remains in operation, along with wearing of official headwear for religious and cultural reasons and beliefs such as the Turban, Kufi, Topi, Kippah, or Hijab.

END_OF_DOCUMENT_TOKEN_TO_BE_REPLACED

The uniform has been awarded an Eco Vadis Gold Rating for sustainability.

"We are all working to ensure that Ireland’s national police and security service remains best placed to meet the needs of an evolving society, and embracing this re-designed, modern uniform is a visual representation of a new era in policing," said Garda Commissioner Harris in a foreword to members.

"It is my hope that in receiving this new uniform, it will further enhance your sense of pride in being a member of An Garda Síochána as you go about your day-to-day duties.

"Projecting a professional appearance and wearing the uniform of An Garda Síochána with the deep respect it deserves are important because they underscore our overarching mission: Keeping people safe."