Three days of exceptionally bad weather are on the way.

Yesterday we reported that a snow and ice weather warning had been issued for the majority of the counties in the North of Ireland, and today that warning has been expanded upon.

The Met Office released the following image, which shows that the yellow weather warning will mostly be affecting Scotland and Northern Ireland. 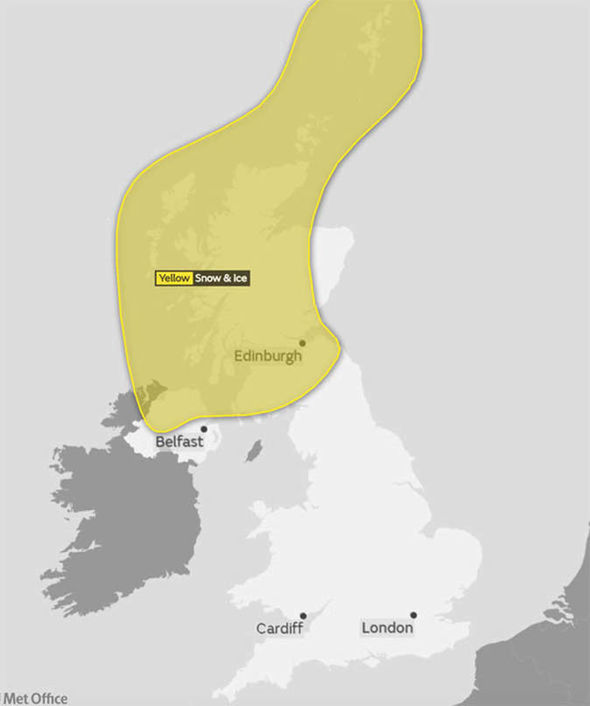 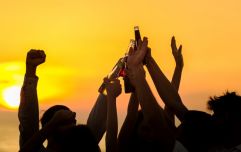 END_OF_DOCUMENT_TOKEN_TO_BE_REPLACED

The snow and ice warning will be in effect from 6pm on Monday to 11am on Wednesday, but even though the warning doesn't cover it, it is predicted that places as southern as Cardiff should expect around 10cm of snow by Tuesday.

Residents in Northern Ireland and Scotland have been urged to brace for "blizzard conditions", and that "Showers will be accompanied by hail and lightning at times [...] There is potential for disruption to power supplies from frequent lightning strikes. Strong winds are also expected, with the potential for temporary blizzard conditions and drifting of lying snow, particularly over high ground."

"Frequent and heavy hail and snow showers are likely to affect many parts of Scotland and Northern Ireland from Monday evening, continuing for much of the day on Tuesday."
"Travel delays on roads are possible, with a small chance of cancellations to public transport. In addition some roads and pavements may become icy, increasing the chance of injuries from slips and falls."At the time of writing, Met Eireann have not issued a similar warning for the rest of Ireland, but they do forecast that from Monday night, the weather will turn very cold and very windy with showers turning increasingly wintry in western and northwestern counties with gale force westerly winds.
Advertisement

popular
RSA confirm online theory tests to come into effect later this month
Everything you can do from tomorrow as biggest easing of restrictions in months to take place
QUIZ: Can you identify the EU country of origin from these €1 coins?
The JOE Movie Quiz: Week 101
QUIZ: Can you identify which of these countries have the colour blue in their flag?
The JOE Music Quiz: Week 56
QUIZ: Can you list the 32 counties of Ireland in order of population size from largest to smallest?
You may also like
1 month ago
Met Éireann warns of snow for Easter weekend, as temperatures reach 19 degrees today
1 month ago
Temperatures set to hit the mid teens in Ireland for St Patrick's Day
2 months ago
We're in for a chilly weekend as overnight temperatures to drop well below zero
2 months ago
Status Yellow fog warning issued for 13 counties
2 months ago
Scarlett Moffatt discovers ‘30% rain’ on weather app doesn’t mean chance of rain
2 months ago
Met Éireann predicts dry, bright, and sunny weekend
Next Page