When it comes to buying a house in Dublin, it's no surprise that it can get pretty pricey, but some homes are significantly more expensive than others.

It's currently only halfway through September and yet hundreds of homes have been sold in the capital alone already this month, with four of them carrying whopping price tags of over €2 million.

END_OF_DOCUMENT_TOKEN_TO_BE_REPLACED

We've had a scan around and got a list of the five most expensive residential properties sold in Dublin so far this month, according to the Property Services Regulatory Authority.

You can take a look at the full list, including prices and location below.

Set on 0.72 acres of walled gardens and mature trees (that's how the ad described it), this Victorian five-bedroom property was sold on 6 September for an eye-watering €3,550,000. 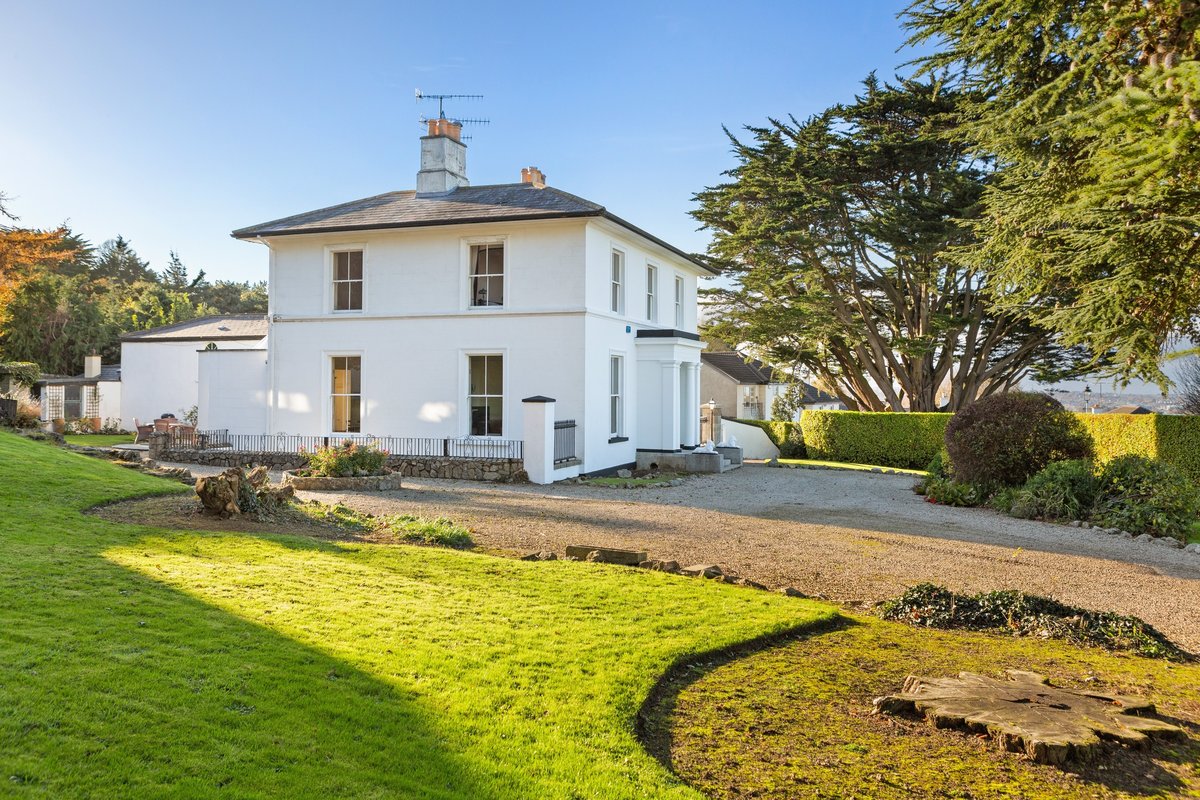 Both the main house and apartment scheme offer sea views across Dublin Bay to Howth Head. 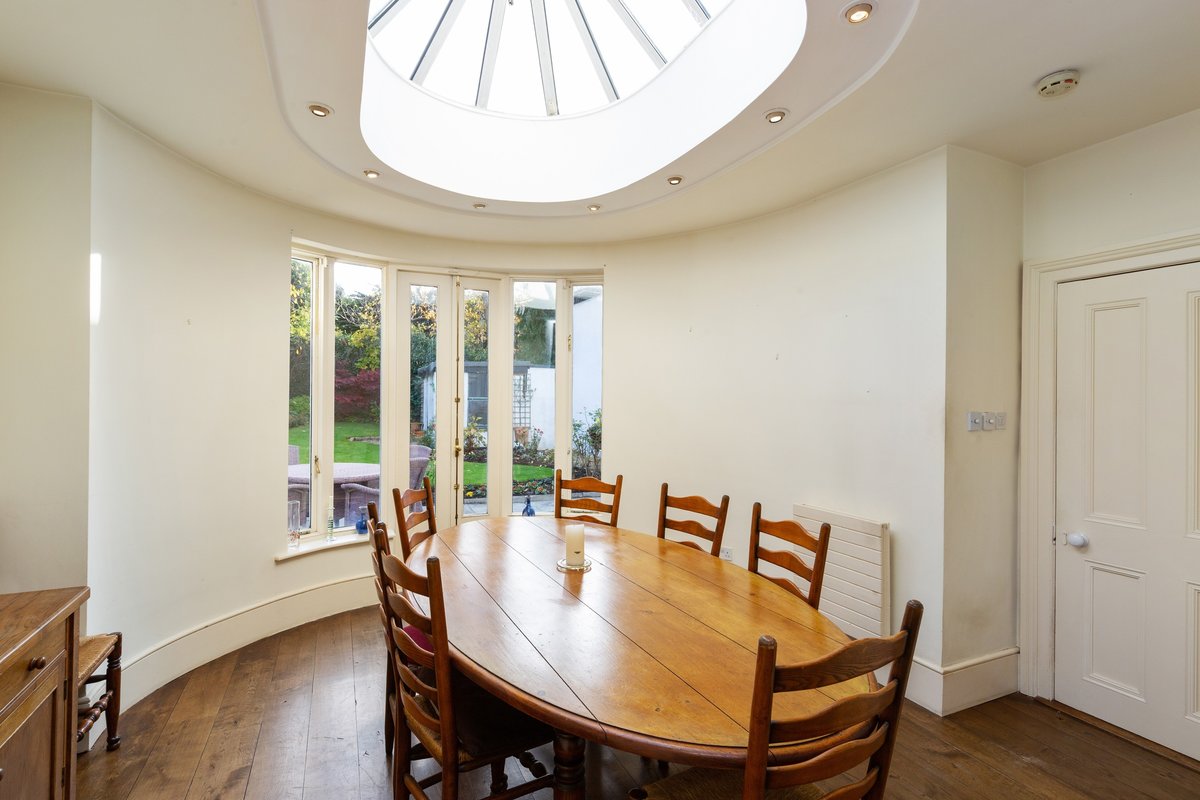 The gated home is also set on the grounds of the original Mount Auburn House - now doesn't that sound very fancy. 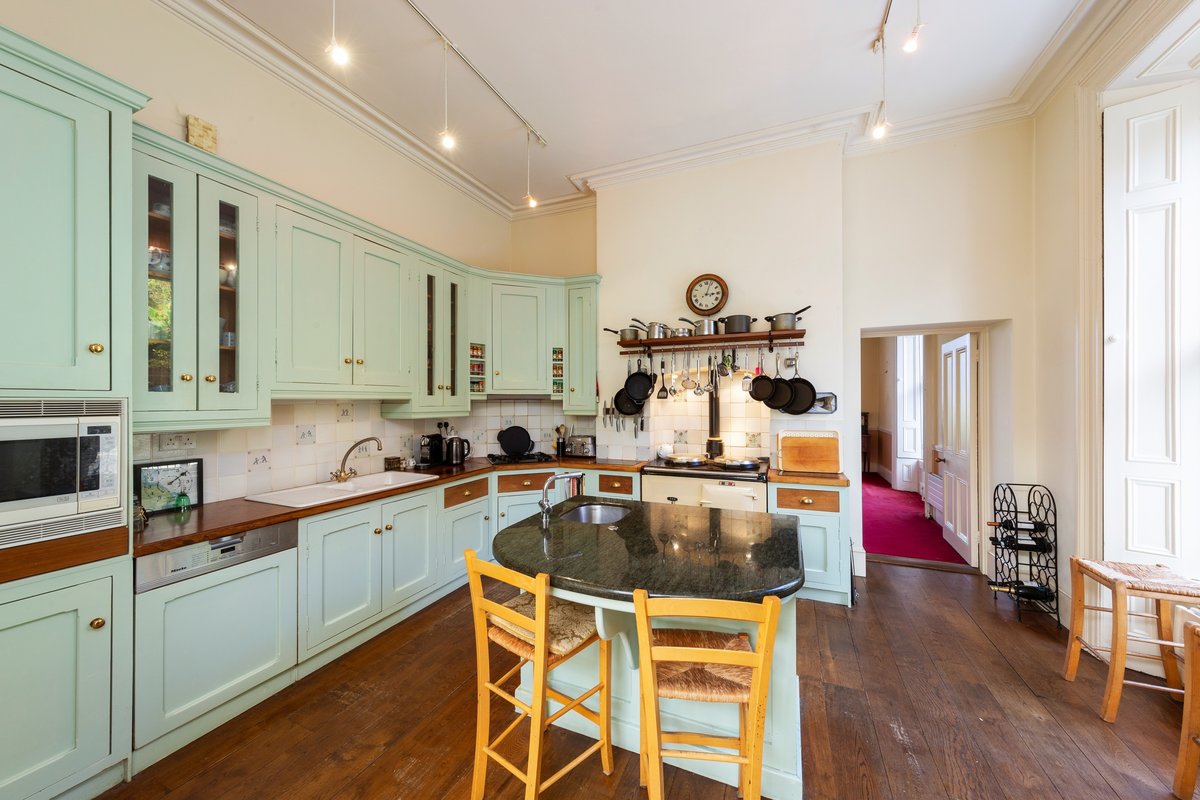 All Images via Robert Lloyd/DAFT.ie

This modern (Read as: currently unfinished, but futuristic-looking) house on an acre of level gardens high above the sea in Killiney was expected to fetch around €4 million at auction through Lisney on June 30 back when it first hit the market in 2004.

END_OF_DOCUMENT_TOKEN_TO_BE_REPLACED

Those who sold it said it's set among beautifully tended gardens overlooking Killiney Bay, but its main attraction is the location .

The home is situated in a neighbourhood full of big Victorian villas and was originally built by its architect owner back in 1941.

The property was eventually purchased by developer Frank Gilmer and it was reported back in 2006 that he had been refused planning permission by Dun Laoghaire-Rathdown County Council to demolish the 1940s-built Buena Vista on Killiney Hill Road in Dublin and replace it with a much larger structure.

What happened next is unclear, however, based on the fact that 2004 reports on the property mention it having television rooms and brick walls, we would imagine permission to re-work the property was eventually granted.

The structure was sold on 3 September for €2,750,000 and we can't really show you the inside of it, because it currently doesn't have one.

Formerly a leisure centre, MKN converted The Pavilion into an apartment scheme comprising of one, two and three-bed apartments - there are six apartments in total. 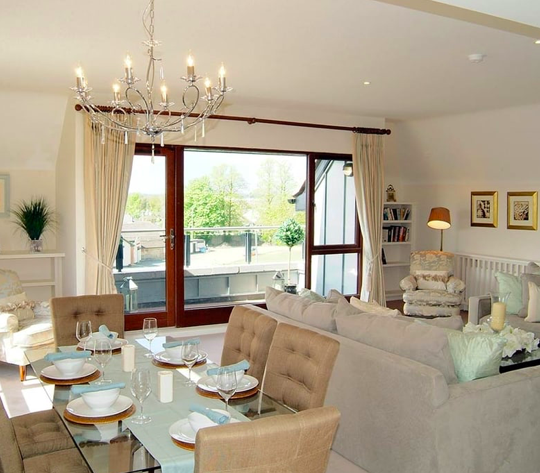 Each apartment has a garage and storeroom on the ground floor and are located in the village of Killester, just five miles east of Dublin City Centre. 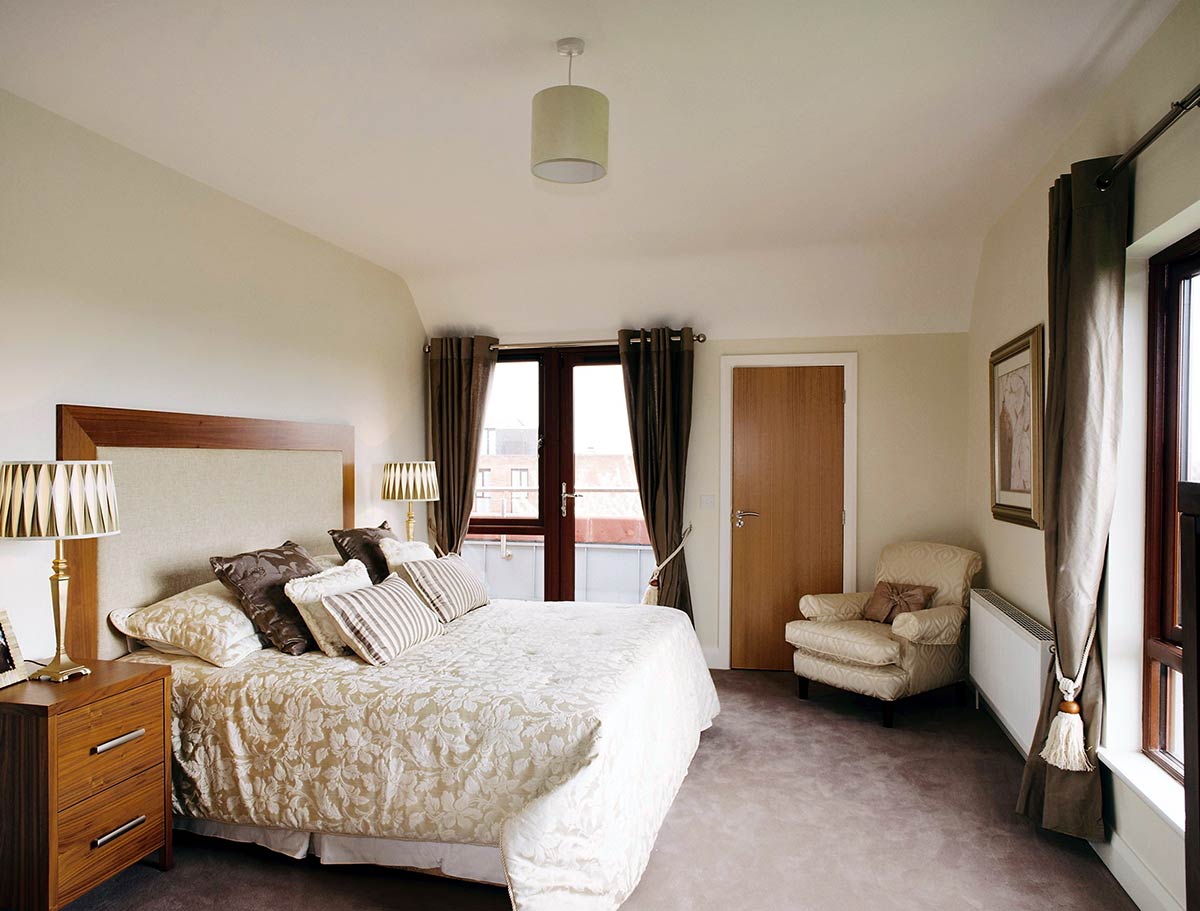 All images via MKN Property Group.

Described as "an excellent investment opportunity in the heart of Harold’s Cross village" this string of apartments was purchased on 3 September for €2,040,000.

Read as: "If you've a bucket load of money, buy this and you can charge massive rents and make even more money. You love money, right?" 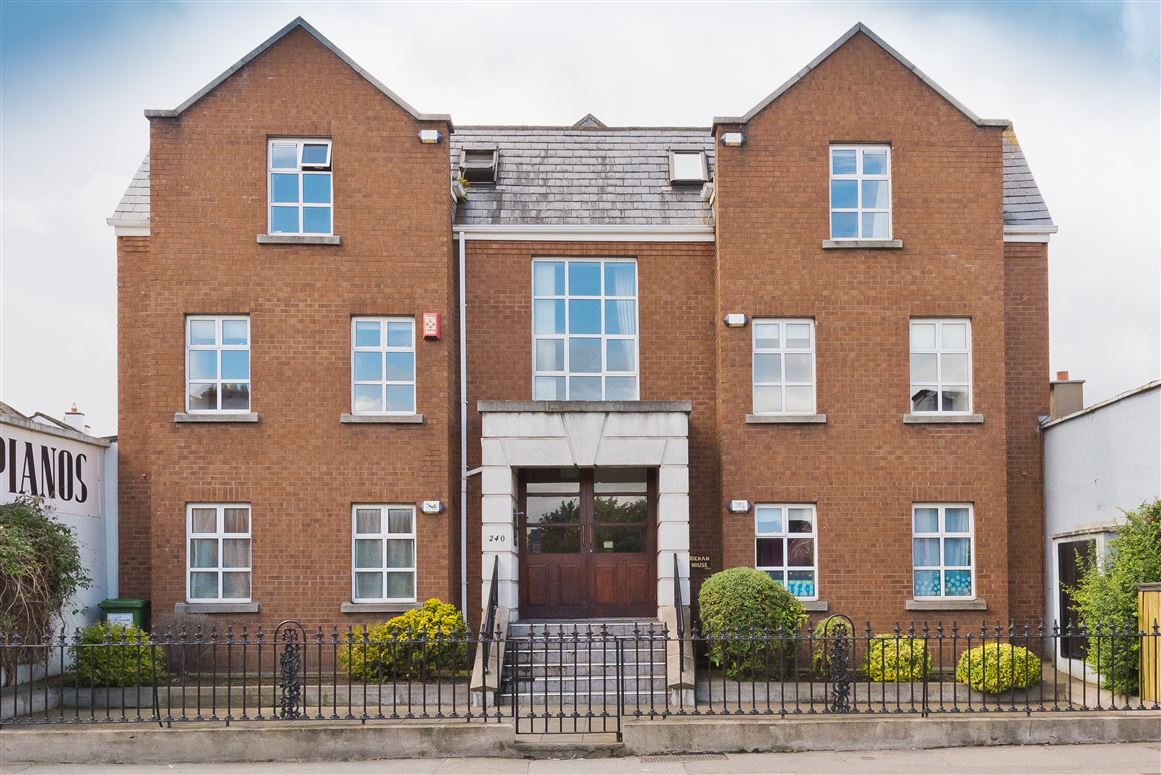 Built in 1994, the property is double fronted and laid out over three levels with six car spaces, bicycle and storage sheds. 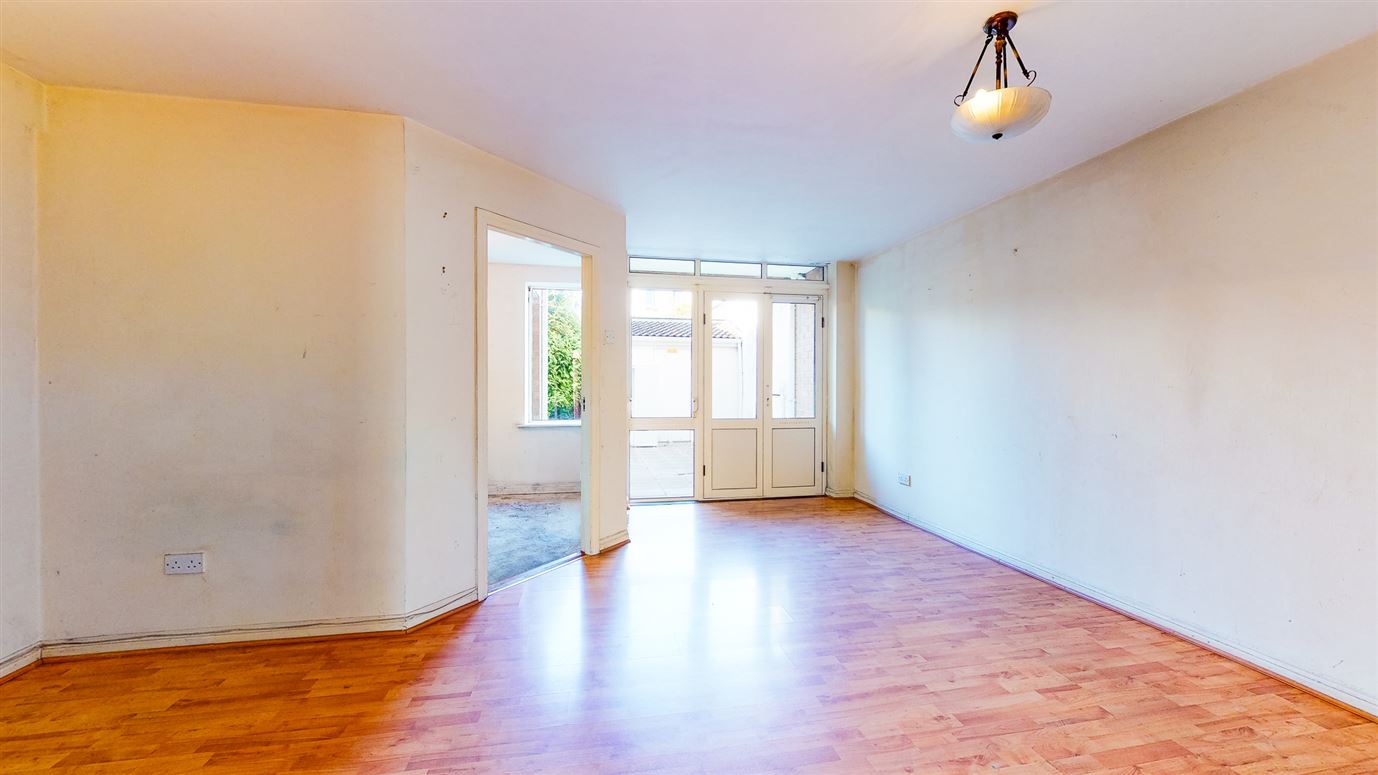 It's situated at the top end of Leinster Road beside a host of amenities including schools, colleges, shops, parks, restaurants, and public transport. 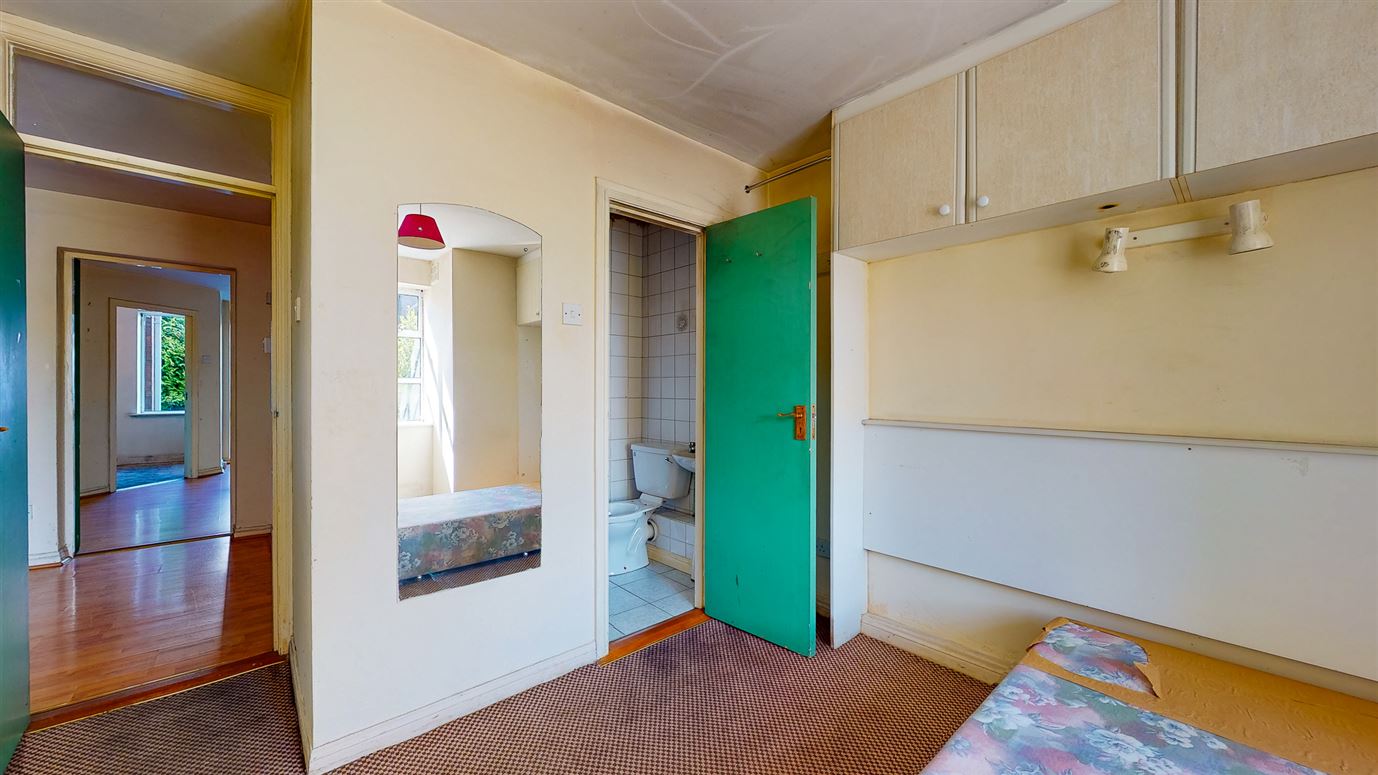 All images via Allen Jacobs/MyHome.ie.

Sold on 3 September for €1,895,000 this property contains a five bedrooms and four bathrooms, as well as a utility room, storage, and a playroom. 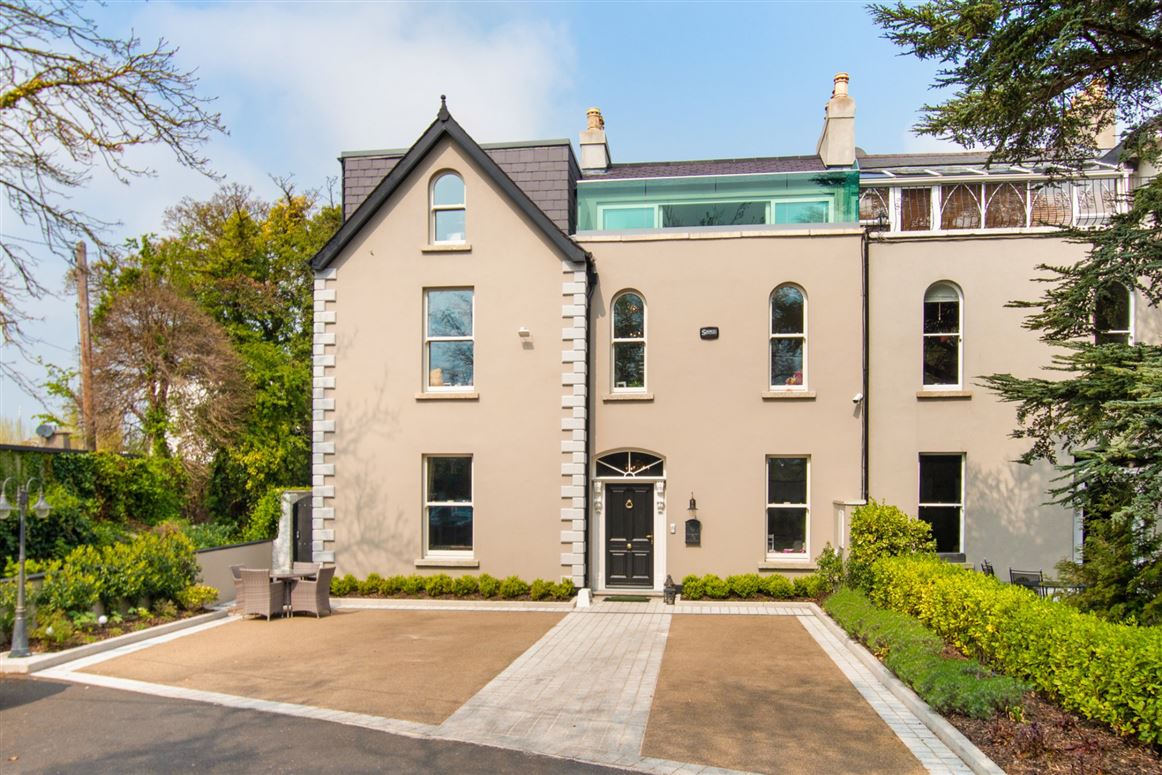 The home is located in a residential cul-de-sac, bordered on both sides by green space. 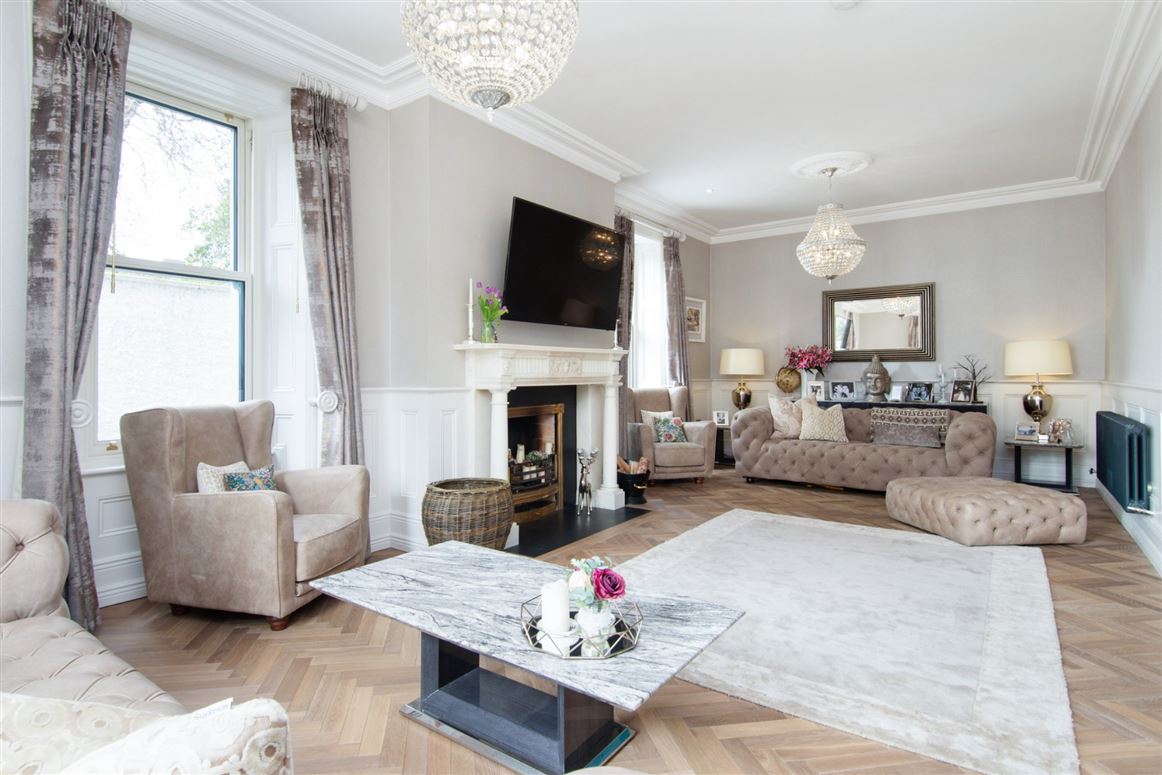 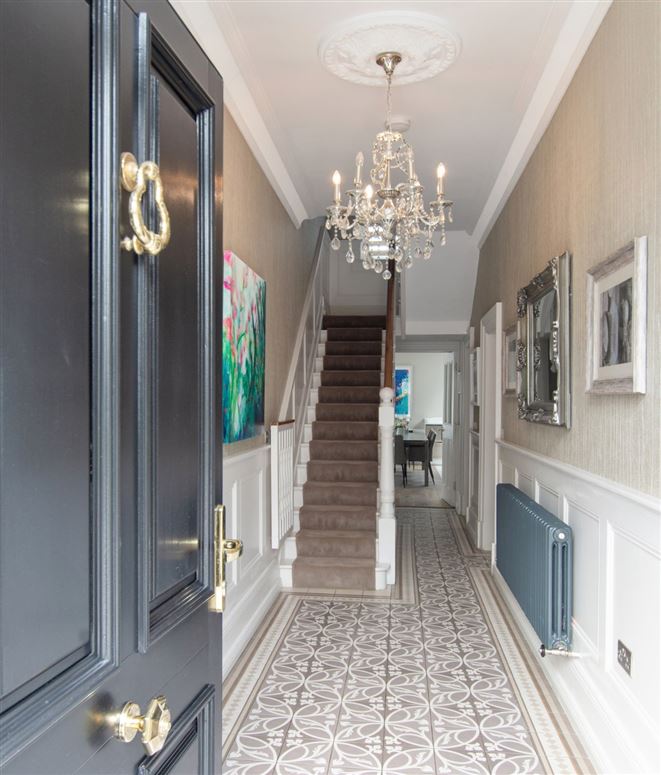 Originally built in the 1860's, the Victorian era semi-detached property has been fully renovated, extended, modernised and upgraded over the past four years by it's current owner, and in fairness, it does look pretty decent. 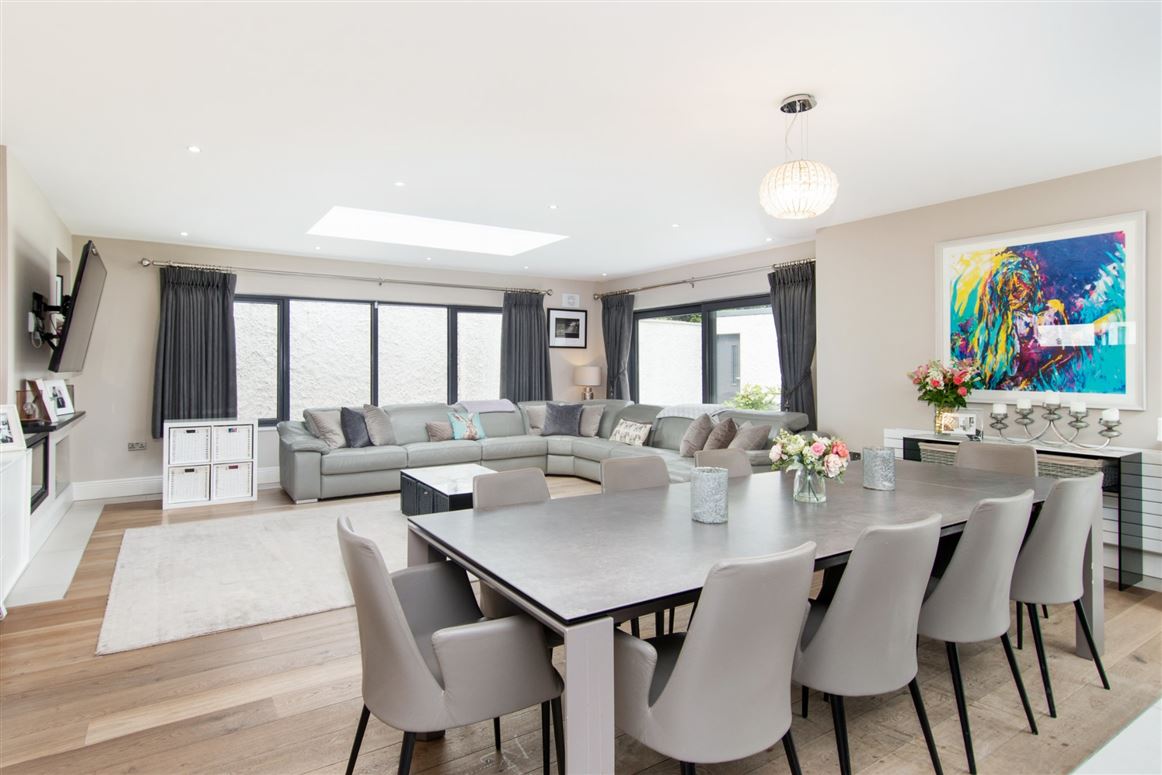 All images via Sherry FitzGerald/MyHome.ie.

The Big Reviewski || JOE · The Big Reviewski with Andy Serkis, Squid Game follow-ups & the return of Succession
popular
The cleanest towns in Ireland have been named
QUIZ: Get your quiz on with this General Knowledge Quiz
Gardaí investigating after man robs hotel at knife point in Kerry
QUIZ: Can you master this General Knowledge Quiz?
The JOE Friday Pub Quiz: Week 265
The JOE Movie Quiz: Week 124
Ryanair is seeking applicants for "the worst job in Ireland"
You may also like
16 hours ago
Gardaí investigating after man robs hotel at knife point in Kerry
18 hours ago
Man arrested after multiple taxi drivers robbed at knife point in Cork
19 hours ago
Micheál Martin says Government "not contemplating going backwards" on Covid-19 restrictions
21 hours ago
Investigation launched after window smashed at Canada Goose store in Dublin
1 day ago
Emergency services rush to high-rise building on fire in Tallaght
1 day ago
Two prisoners who absconded from Loughan House in Cavan arrested by Gardaí
Next Page