World's largest bottle of whisky sold at auction for €1.29 million

The bottle is nearly six feet tall and holds 311 litres.

The world's largest bottle of Scotch whisky has been sold at auction for a whopping £1.1 million (€1.29 million).

The bottle, named the Intrepid, went under the hammer on Wednesday (25 May). 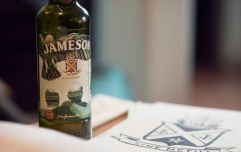 END_OF_DOCUMENT_TOKEN_TO_BE_REPLACED

The bottle is 5ft 11 inches tall, and filled with 311 litres of 32-year-old single-malt whisky.

It contains the equivalent of 444 standard bottles, which means the buyer paid £2,477.48 per bottle.

The Intrepid was created as a collaboration between Fah Mai and Rosewin Holdings, with the whiskey being distilled at The Macallan in Speyside in northern Scotland in 1989.

The project was headed by Daniel Monk, who created the bottle as a tribute to the memory of his father Captain Stanley Monk, an explorer. 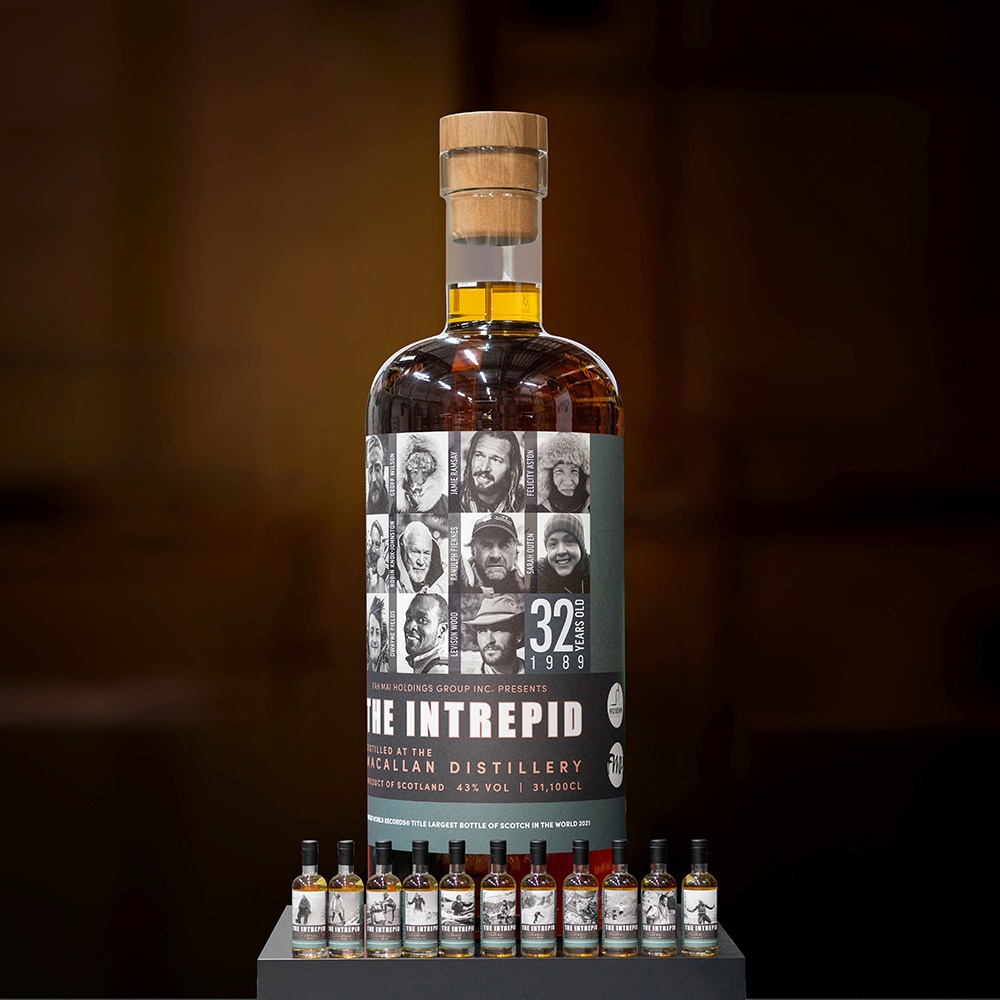 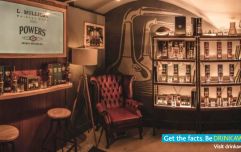 Do you like whiskey? Then you'll love this new pop up shop in Dublin

END_OF_DOCUMENT_TOKEN_TO_BE_REPLACED

"For me and the whole team The Intrepid project has always been about more than money," Daniel said.

"This is a passion project to celebrate the life of my late father, Captain Stanley Monk, who was himself an explorer and achieved many amazing things during his life. 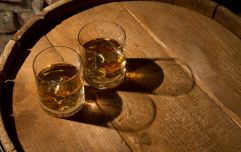 END_OF_DOCUMENT_TOKEN_TO_BE_REPLACED

"Today (25 May) would have been his birthday so it was a perfect date to put The Intrepid up for auction.

“The Intrepid project has been an adventure from the start. I wanted to do something positive over lockdown and the whole team has worked extremely hard with me to make it happen.

"I started contacting explorers during lockdown to get them on board and found people who could make and fill the largest bottle of Scotch whisky and together we have achieved the dream.

"I’d like to thank everyone involved in The Intrepid project, which is dedicated to the spirit and experience of exploration and adventure."

Explorers on the bottle chose charities that the project would support, including Marie Curie, and Campaign Against Living Miserably.

If you fancy a taste of the largest bottle of whisky, a collection of bottle sets and miniatures will be on sale using the remaining whiskey from the same casks used to fill the record-breaking bottle.

popular
Man arrested on suspicion of the murder of Irish man in London
Here's how to make €9-11 on Revolut in just a few minutes
New car-free town with population of 85,000 set to be built in Dublin
Galway City Council street cleaners claim Lotto jackpot worth over €5.5 million
Elderly Irish man stabbed to death on mobility scooter in London
QUIZ: Can you name all the countries beginning with A?
Articulated lorry driver in his 20s dies in Tyrone
You may also like
1 year ago
Bushmills Black Bush collaborates with hot sauce producer to host a series of cocktail masterclasses
1 year ago
Red Alert: Fever-Tree is celebrating Ireland's gingers with complimentary drinks around the country
2 years ago
Bushmills Irish Whiskey announces series of immersive live events on Instagram
2 years ago
A bottle of whiskey has sold for the record-breaking price of €1.7million
2 years ago
We asked an expert all about choosing the right whiskies for the right occasions
2 years ago
So apparently, edible whiskey 'tide pods' are now a thing
Next Page